According to the Marion School District, over 900 students are quarantining after at least 54 students and 11 staff tested positive in its first weeks of school. 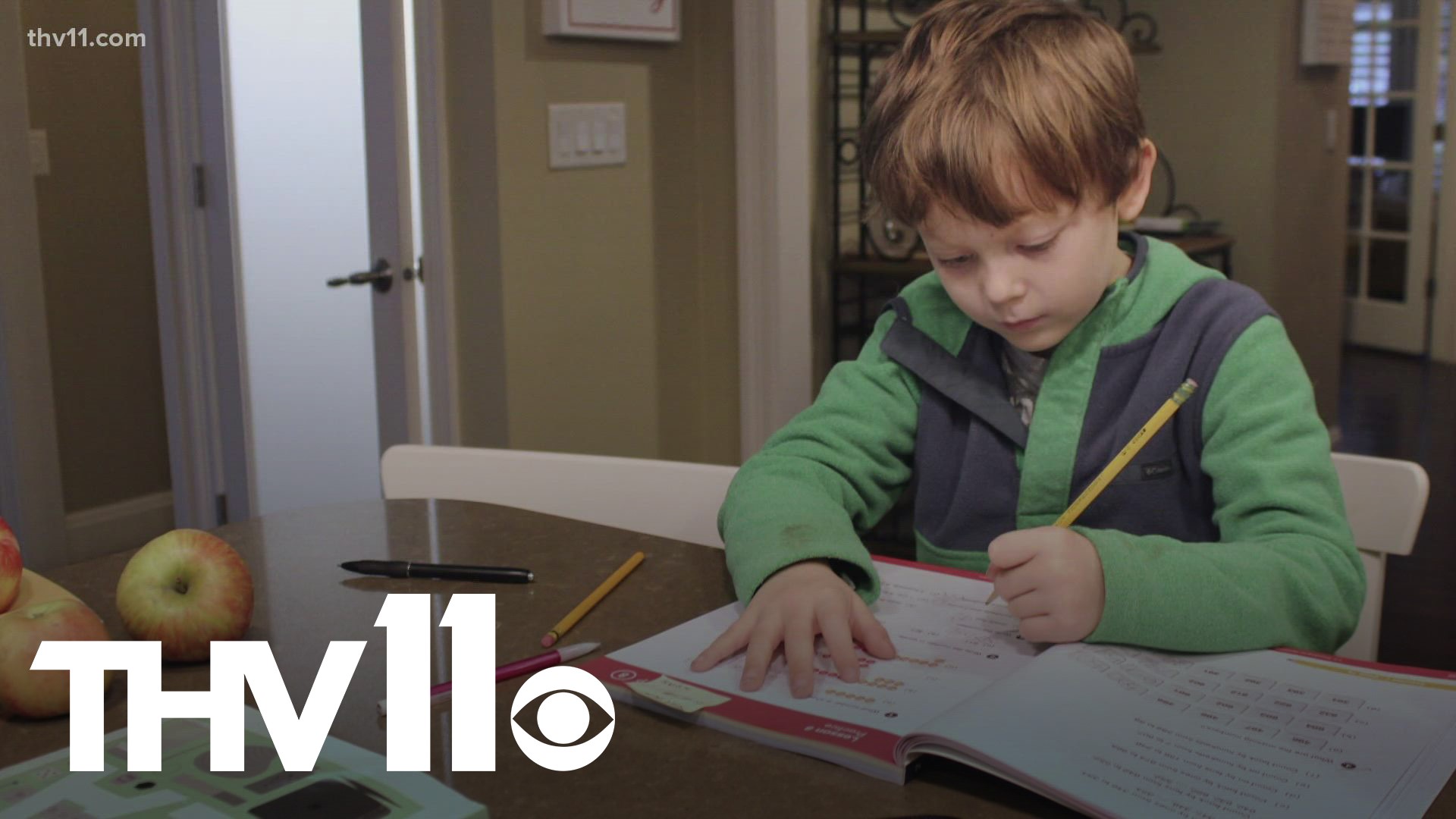 MARION, Arkansas — Over 900 students are quarantined in the Marion School District and there are almost 70 positive COVID-19 cases among students and staff.

The district, which is in its second week of school, announced the outbreak earlier this week on social media.

"If all students and teachers had been wearing a mask appropriately- then today's 18 positive cases would be isolated- but there would be no resulting quarantines for anyone else," the school district said on Facebook Tuesday.

Fenter said the outbreak at his district could be a sign of what the rest of Arkansas schools could face soon.

“If those circumstances are replicated all across the state after two weeks of school, our state’s going to be in full blown crisis,” he said.

Around 4,000 students attend school in the district. The district along with the Little Rock School District has filed a lawsuit to challenge the mask mandate ban.

The Associated Press contributed to this story.