MAS is in desperate need of people to adopt of foster animals right now. 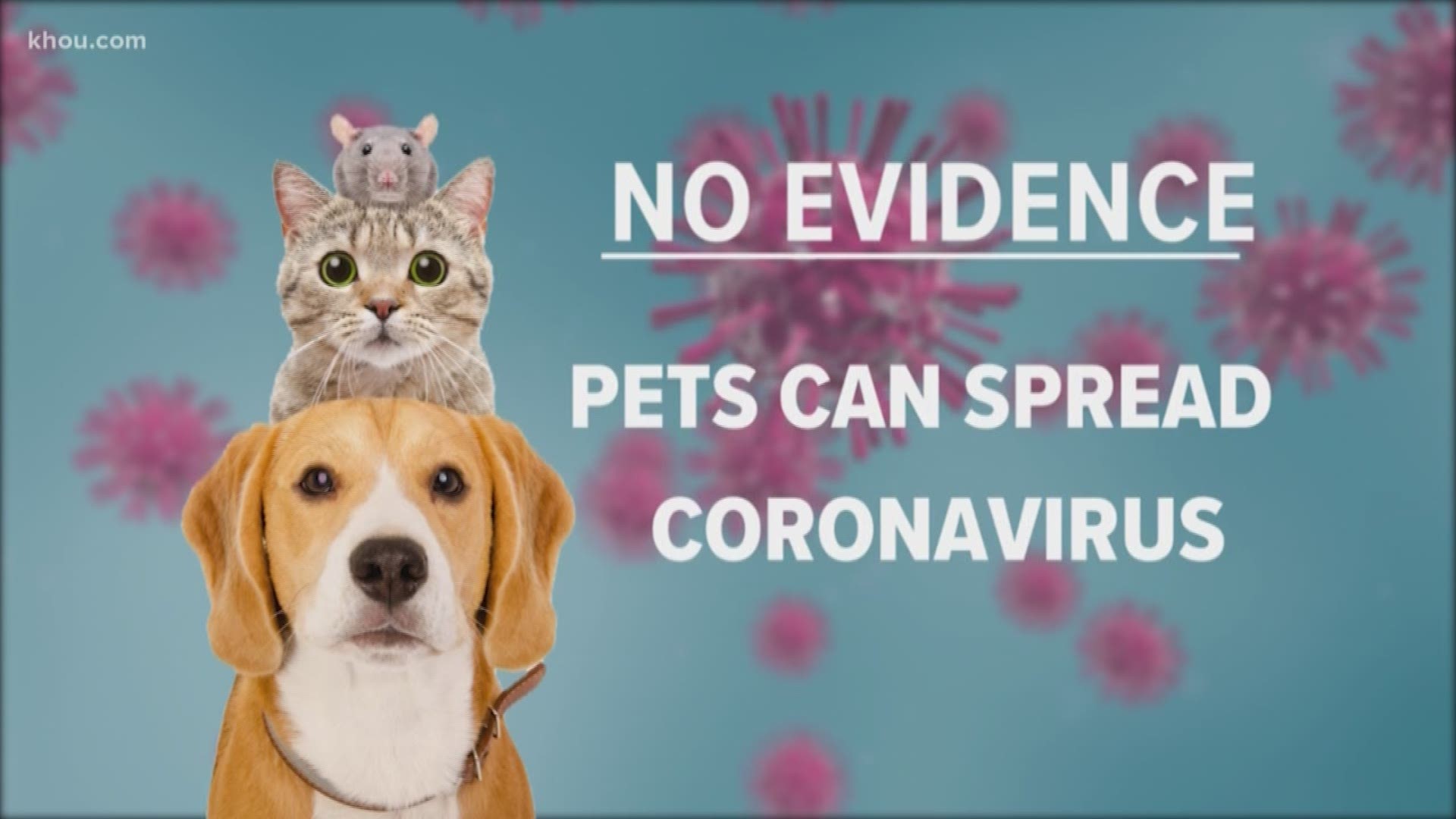 MEMPHIS, Tenn. — Memphis Animal Services has made changes at its facility to limit how many people are allowed into the shelter.

MAS Administrator Alexis Pugh says only 10 people will be allowed inside the facility at a time for browsing and processing adoptions and fosters.

Only one person will be allowed inside at a time to pick up pets they are adopting or fostering after surgery.

Pugh says they have set up a table in front of the building with staff for people to check in. They have also put up signs for social distancing.

Because of Covid-19, MAS has suspended accepting pets. Only animals taken into custody by animal control officers are coming into the facility. Officers are only taking in animals with a medical emergency or for public safety.

The shelter has about 150 dogs in the building they are trying to get adopted or fostered during this Coronavirus crisis.

Pugh has made a public plea for people to help adopt or foster the remaining animals.

“We’ve converted our intake are to a discharge area,” said Pugh. She added, by setting up the outside waiting area, “Essentially we are having people do outside, what they would be doing inside.”

Pugh added they have covered the outside areas in case of rain or bad weather.

RELATED: Second confirmed COVID-19 case in DeSoto County; now up to 50 in state

RELATED: How do I file a price-gouging complaint in Tennessee?

RELATED: There are now 10 confirmed COVID-19 cases in Shelby County

The majority of people who have coronavirus will get better without any long-term effects, according to an Oregon doctor. About 80% of cases tend to be mild. In these cases, symptoms diminish over five to seven days, although people are still capable of transmitting the disease. But there are many people with a higher risk of having a more severe disease if they are diagnosed with coronavirus, including those with heart disease, diabetes, asthma and other vascular disease problems.

Also, most children who get it have mild symptoms.

WHO officials said March 9 that of about 80,000 people who have been sickened by COVID-19 in China, more than 70% have recovered and been discharged from hospitals.

Patients are typically released when they test negative twice for the virus within 24 hours, meaning they’re no longer carrying the virus, although some countries may be using a slightly different definition, that may include when people have no more respiratory symptoms or a clear CT scan.

The World Health Organization said it could take considerably longer for people to be “recovered,” depending on the severity of disease.

Dr. Mike Ryan, the World Health Organization's emergencies chief, said it can take up to six weeks for people to fully recover from COVID-19 infections, which could include pneumonia and other respiratory problems in serious cases. He said the numbers of reported patients have not always been systematically provided to World Health Organization although the U.N. health agency is asking every country with cases for further information.

To put the coronavirus numbers in context, millions of Americans get the flu every single year and there are thousands of flu deaths annually.

Since October 2019, the CDC estimates around 32 million Americans have gotten the flu. That’s one in every 10 Americans.