Memphis in May International Festival postponed due to coronavirus pandemic

All event activities, including the World Championship Barbecue Cooking Contest and the Beale Street Music Festival, are postponed 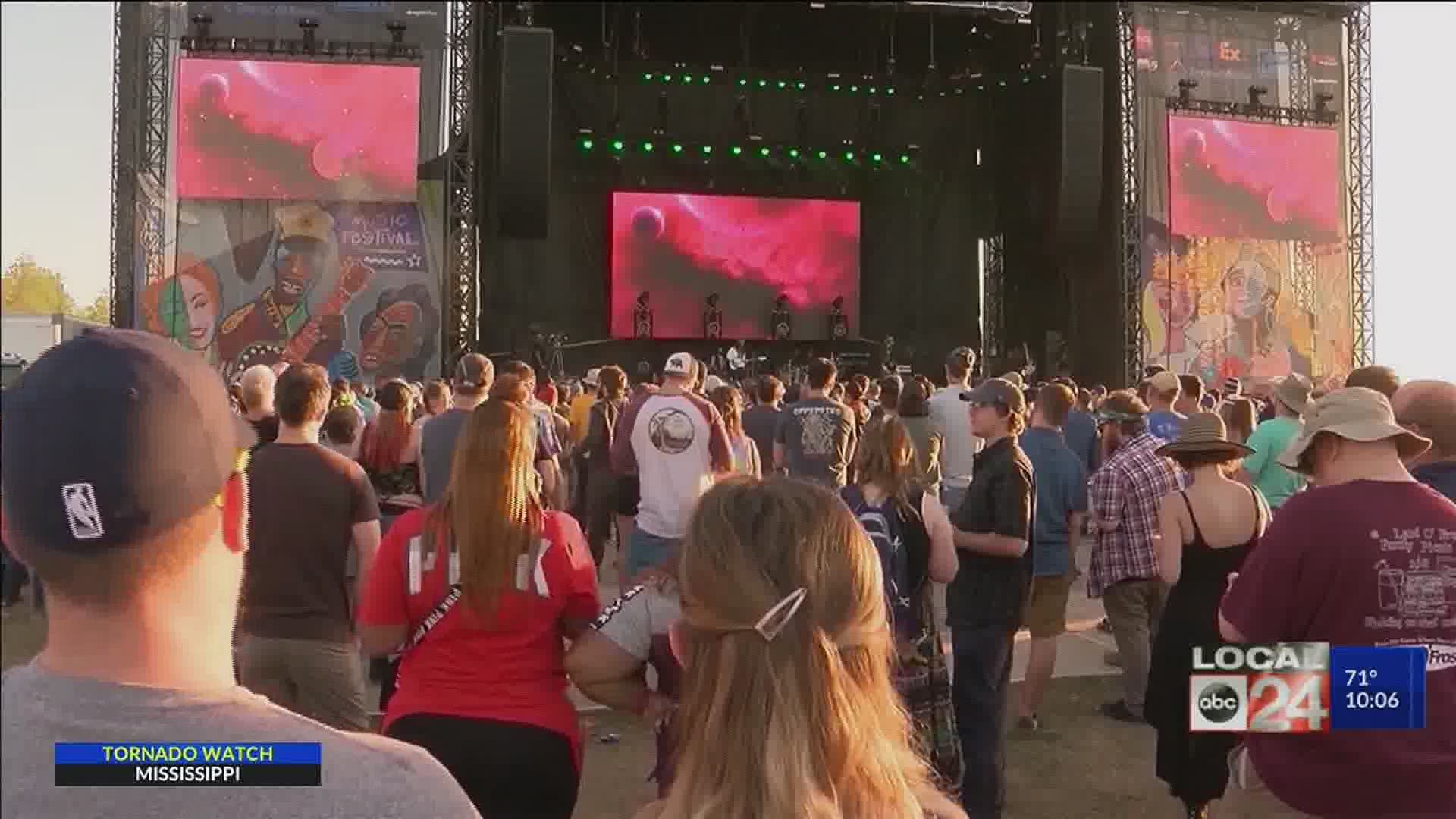 Thursday’s decision, due to the coronavirus pandemic, to postpone the Memphis in May International Festival impacts the World Championship Barbecue Cooking Contest and the Beale Street Music Festival.  Although an exact date has not been set, we can expect an announcement by next Friday.

Robert Griffin, VP of Marketing for Memphis in May, says the decision wasn't easy to make, but his team had to adhere to the guidelines set by the Centers for Disease Control and Prevention.

"It was sad, because like I said, this could have been a big year. There are rumors that this is the last year it could be on the river," said Delbert Palmer of BBQ team, Pork Illustrated.

Palmer and his team have been participating in the World Championship Barbecue Cooking Contest for years.

"We won the sauce wrestling championship, the owner's son wrestled in it," Palmer said.

However, this year, they'll have to wait a little longer to showcase their grilling skills.

"Logistics will be crazy if they have to move it, but if it's still there it won't be that big of a deal but it's still like starting all over again," Palmer explained.

RELATED: Memphis restaurants want, and need, you to eat their food via takeout or delivery during coronavirus outbreak

RELATED: Stuck at home during the coronavirus pandemic? We’ve got tips!

RELATED: Mississippi and Tennessee rank near the bottom on the list when it comes to addressing coronavirus outbreak

RELATED: Memphis in May events officially postponed amid coronavirus fears

In the next week, Memphis in May organizers will be finalizing logistics and seeing which Beale Street Music Festival artists will be available in the Fall.

"If those dates that we announce on the 27th don't work for you we'll provide a way so that you can follow the process to receive a refund of those funds," Griffin said.

Local 24 News was told officials did not make a rash decision, but while working with Memphis Mayor Strickland's office, they felt this was the best thing to do.

"Honestly, I think once this crisis is behind us, let’s be honest, the city of Memphis and that nation as a whole is going to need a reason to celebrate, a reason to party," Griffin said.

The fall dates will be announced Friday, March 27.