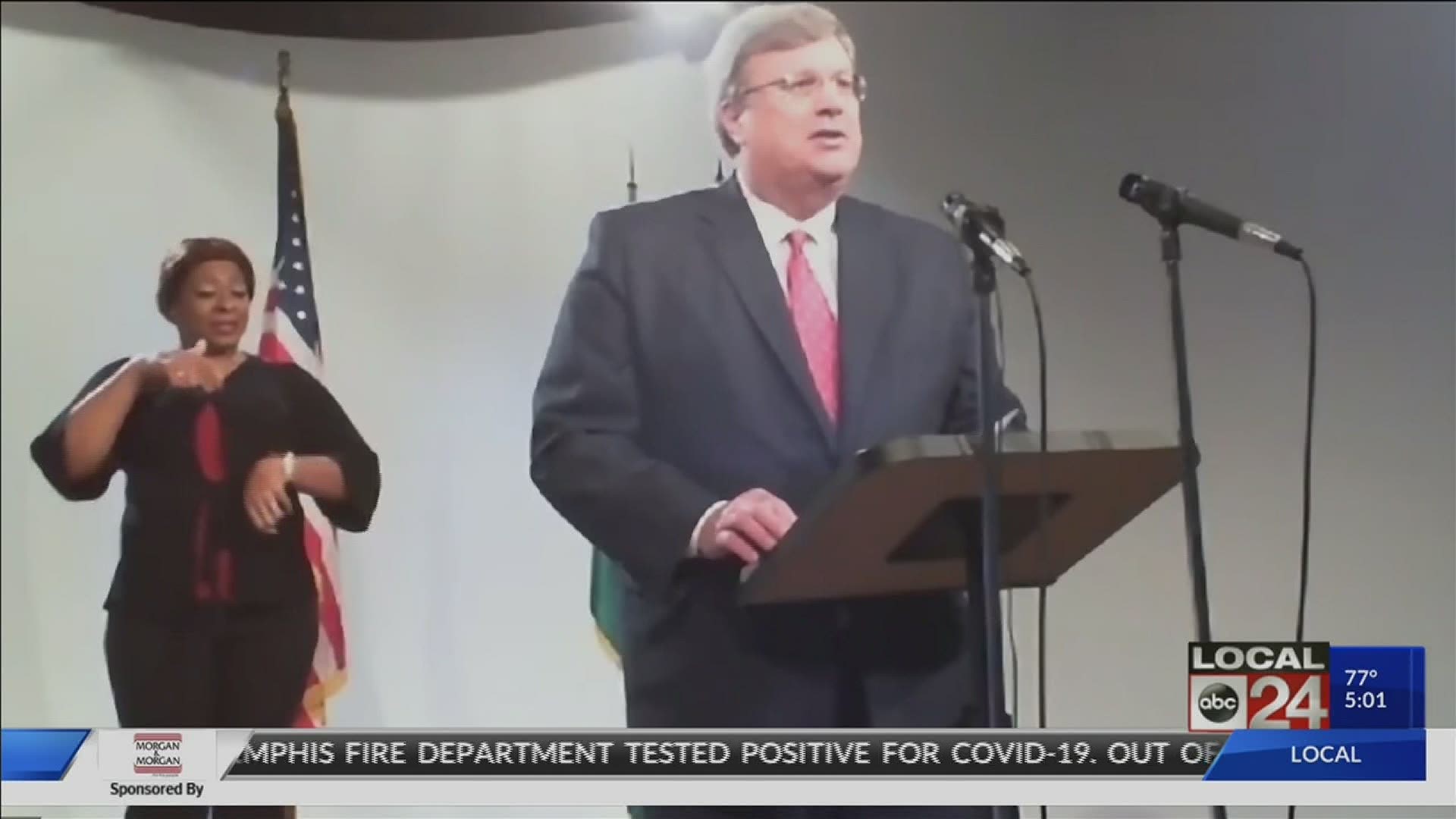 MEMPHIS, Tenn. — In Memphis and Shelby County, as those on the area's COVID-19 Task Force learned more from the state about an additional field hospital location, members urged the public to not let up on social distancing, even with a new, more optimistic model released.

Monday, Memphis Mayor Jim Strickland ordered the extension of the city's Safer-at-Home order until April 21st. It comes as authorities and code enforcement work to weed out the small percentage of people and non-essential businesses still not following the rules.

"The time is now for all of us to double down on our actions," Mayor Strickland said. "The virus feeds on social interaction. We need to starve this virus."

The crackdown on social distancing and those in violation of the city's Safer-at-Home order, which took effect late last month, continues. Memphians reported around 140 non-essential businesses in violation to date.

Sunday, Memphis Police broke up 41 crowd violations in public, along with 15 churches. Crews shut down one car wash after people there failed to comply.

"It is going to take time, but we will get through this, but we must come together to stay apart," Mayor Strickland said.

That's why Mayor Strickland again urged Memphians to not let up. 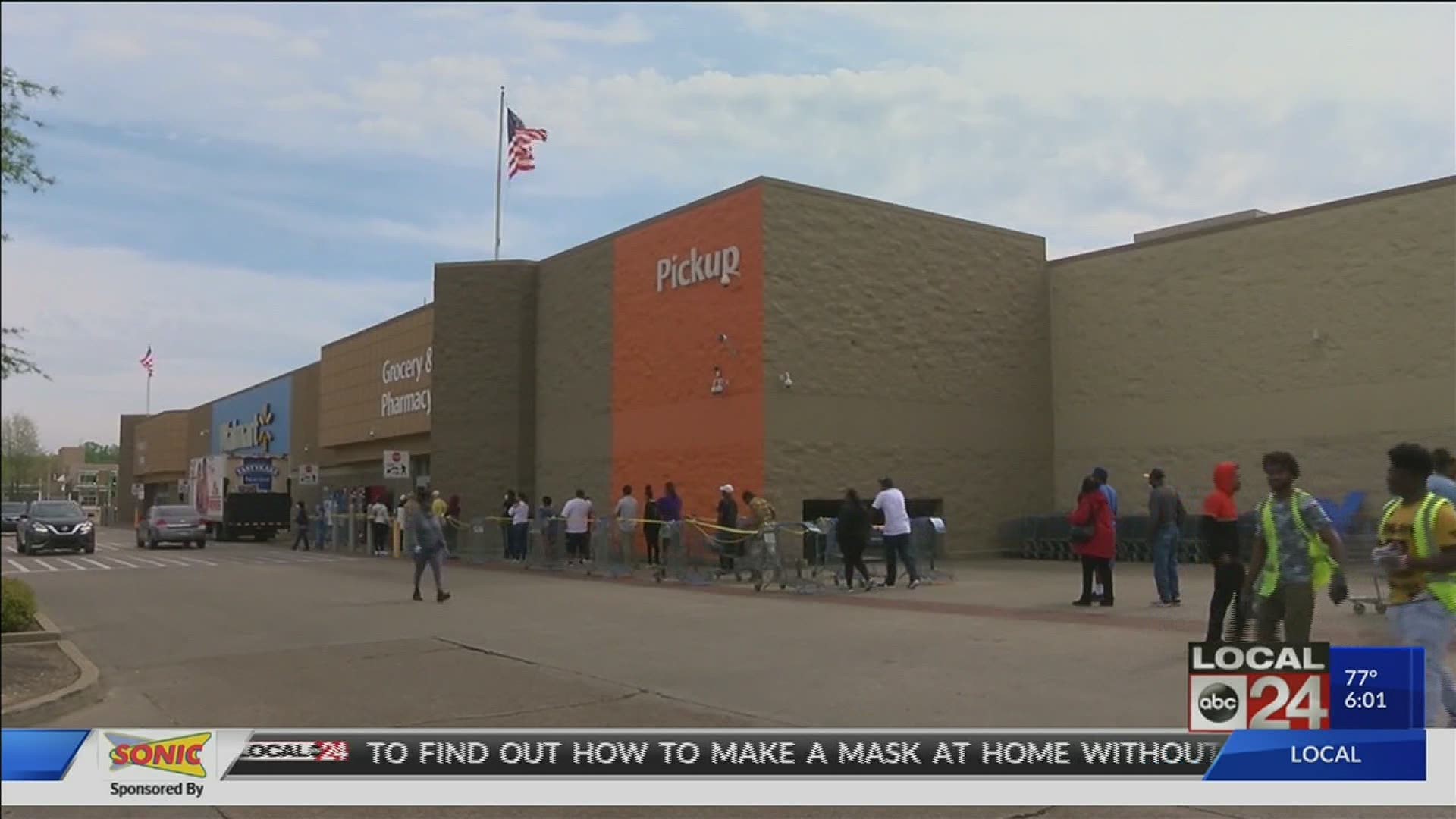 This comes as a new model was released Monday from the Institute For Health Metrics and Evaluation - or IMHE – which predicted far few COVID-19 deaths and hospital needs in Tennessee compared to its most recent model last week.

"I think we certainly hope for the best but plan for the worst," Mayor Strickland said.

The task force is also beginning to place those in Memphis' homeless population in available hotel rooms this month.