Mental health, isolation and youth homelessness are concerns for LGBTQ community during pandemic

OUT Memphis is changing its approach to save people from isolation. 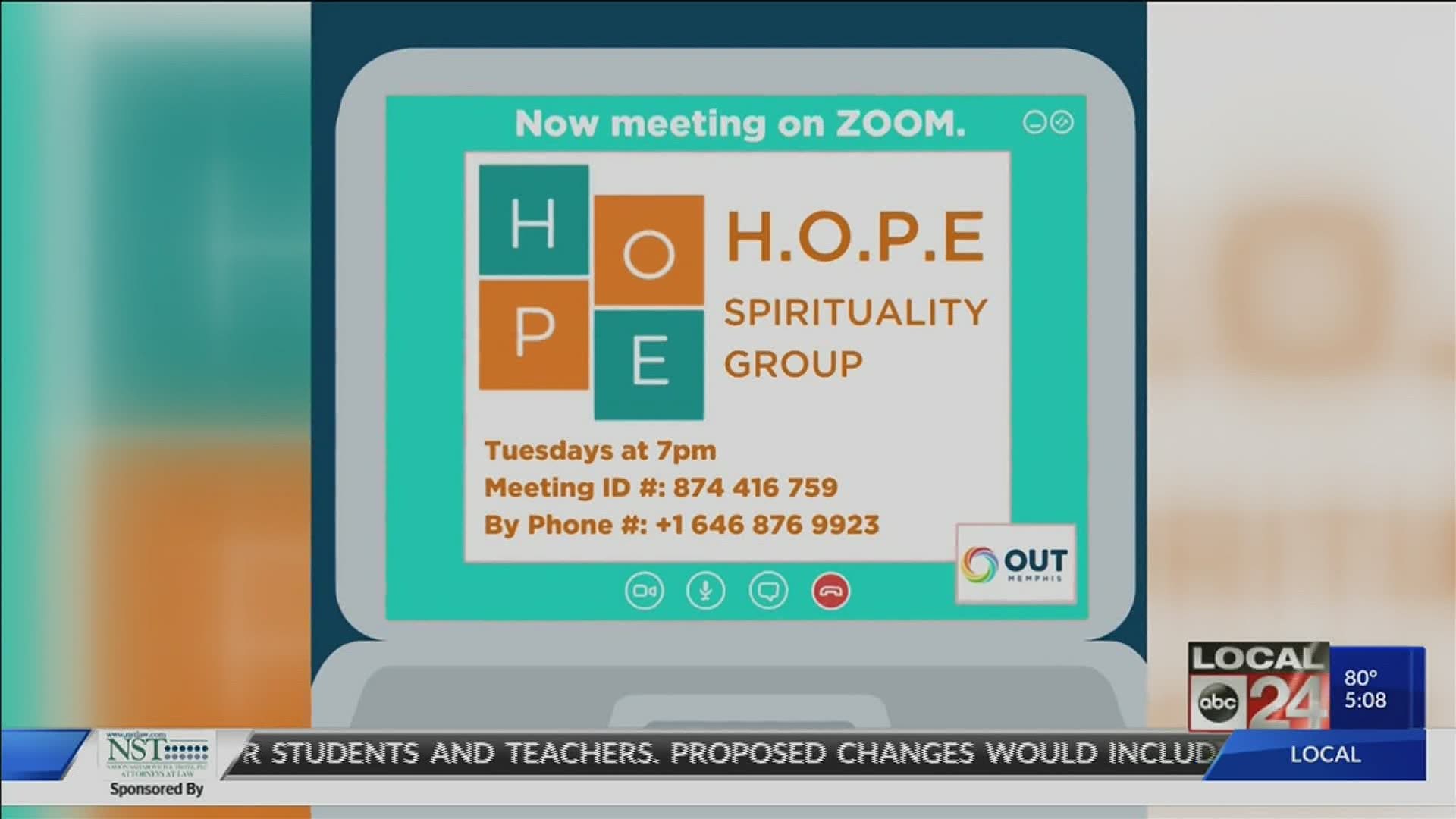 MEMPHIS, Tenn. — At OUTMemphis, one of the top priorities has always been to ensure the LGBTQ community feels connected, even before the COVID-19 pandemic. Now, they're having to change their approach to save people from isolation.

Quinn said it's those populations that they're working extra hard to reach during the pandemic.

Support groups have gone to virtual meetings over Zoom. They've also created a new wellness check-in program. People who sign up for it will be routinely contacted by volunteers and social workers to create that connection and help with resources.

"During a time like this, mental health is really a crisis for everyone. This is unprecedented for every single individual. We've never had to socially and emotionally cope with this so we're worried frankly about crisis. We're worried for all of our clients," Quinn said.

Quinn said they are especially concerned for LGBTQ youth under 18 who no longer have school as an outlet.

"For a lot of them, the only affirming experiences they have were at school or interactions with their friends so if they're living in a family home that doesn't either except at all their LGBTQ identity or they don't know their LGBTQ identity, now that they are removed from their friend groups, we've really found that that peer group connection is everything for teens," Quinn said.

One of OUTMemphis' missions is to help LGBTQ homeless youth by getting them into temporary shelters, permanent housing and job placements.

Quinn said the pandemic has created a troubling trend with homelessness among youth.

"Youth who are now, because of social distancing, more home bound and spending more time with their parents and their families, that family conflict that is the source of youth homelessness is increasing so parents are choosing to kick kids out during this moment because of they're being forced to spend more time together," she said.

Because shelters are now more limited in what they can provide and who they can take in, Quinn said they've had to place more homeless youth into hotels.

Prior to the pandemic, OUTMemphis was days away from opening a youth LGBTQ homeless shelter of its own. That project has now been delayed because of COVID-19.

The OUTMemphis community center, located in Cooper-Young, is still operating to some degree, such as sexual health services like HIV testing.

The center has also collected food, personal and hygiene products that people can pick up for free between Mondays and Thursdays from 9 a.m. to 6 p.m. While priority is given to LGBTQ members, the center says anyone is able to come and get the items.

In a few days, OUTMemphis will begin making deliveries of the items to some of its clients. 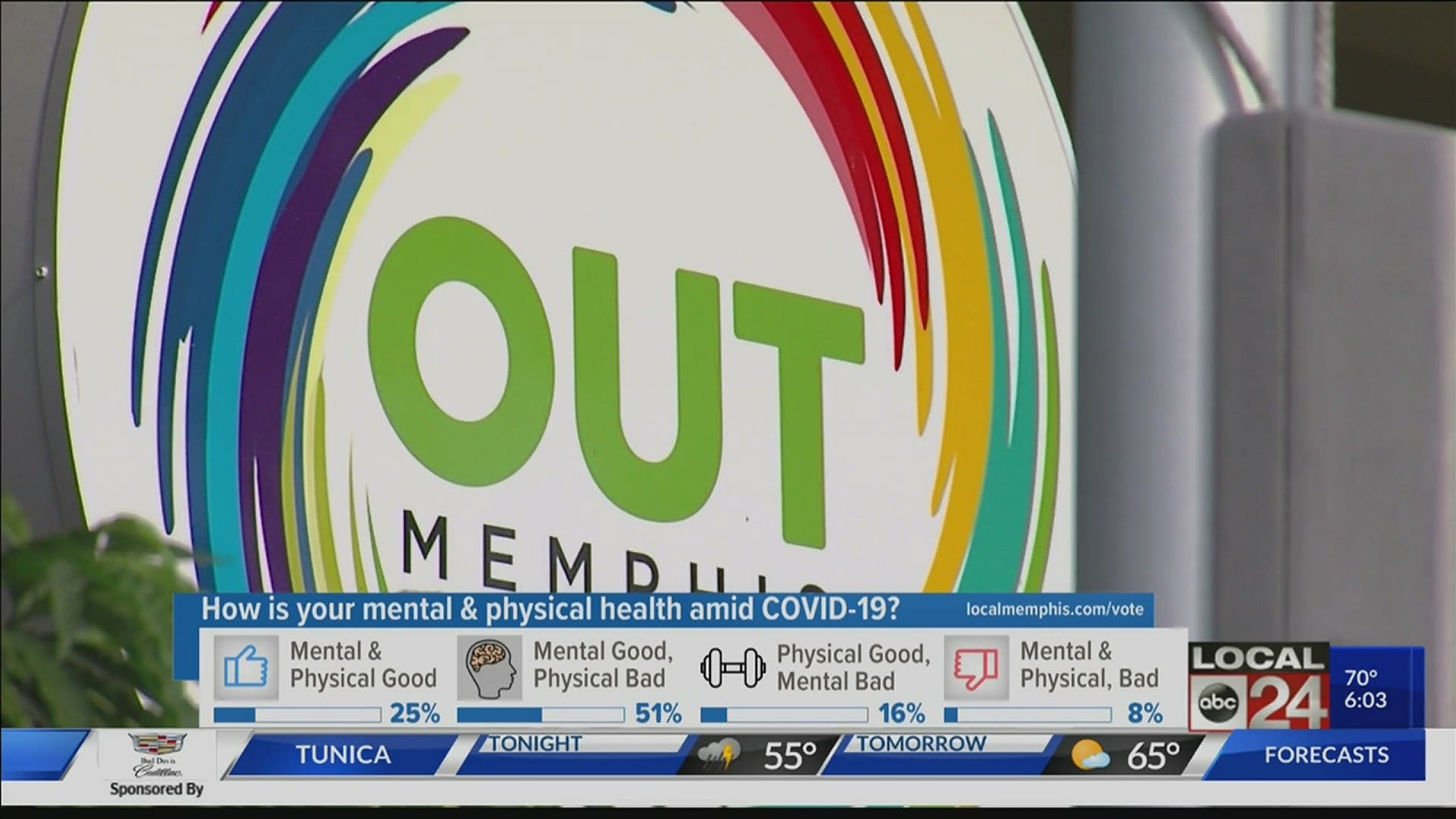 RELATED: Coping with boredom, anxiety, and depression during the COVID-19 outbreak

RELATED: How to help kids (and parents) cope with the coronavirus crisis

RELATED: Protect your kid's mental health during this worldwide crisis