Mississippi is working to deploy 1,000+ medical personnel to hospitals around the state

Mississippi Governor Tate Reeves said during a Tuesday news conference that the personnel will be in place starting Tuesday and by end of the week. 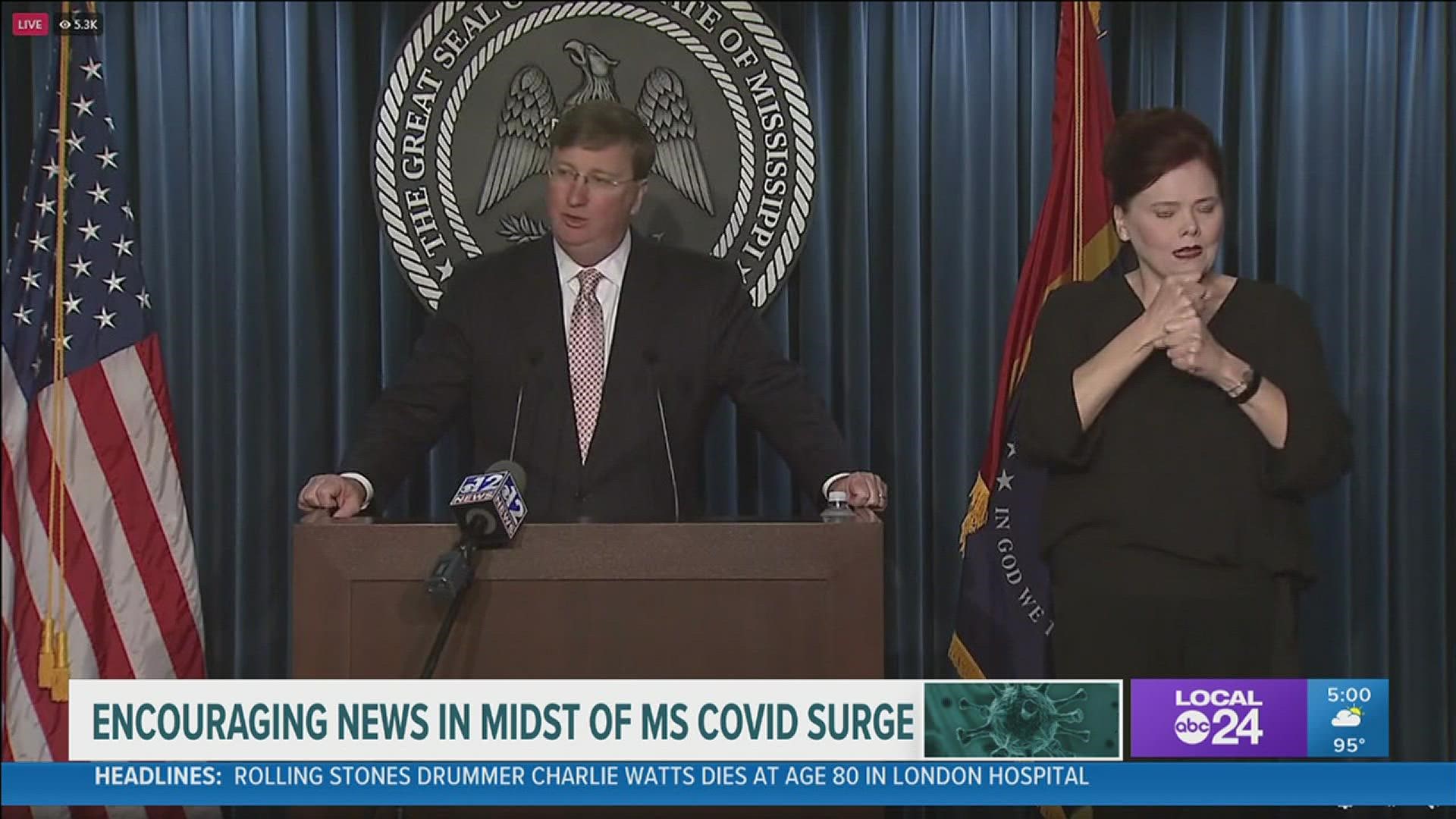 JACKSON, Miss — The Mississippi Emergency Management Agency is working with four vendors to deploy more than 1,000 healthcare personnel, including more than 800 nurses, to assist more than 50 hospitals across Mississippi.

Mississippi Governor Tate Reeves said during a Tuesday news conference that the personnel will be in place starting Tuesday and by end of the week.

“Our top priority is to ensure that every Mississippian who can get better with quality care receives that care. We are grateful for those that are answering the call to alleviate the pressure on our healthcare workers. To the current healthcare staff in the state, we thank you for your continued dedication to our fellow Mississippians,” said Reeves.

“We are working with FEMA to secure reimbursement for these contracts worth roughly $10 million a week statewide for eight and a half weeks. MEMA stands ready to coordinate any additional resources needed,” says MEMA Executive Director Stephen McCraney.

More than 81,000 vaccines, including around 53,000 first doses, have been administered in the past week in the state. This is sixth straight week Mississippi has had week to week vaccine increases.

Dr. Byers said while the deaths are discouraging, of late, they are seeing some flattening off of ICUs and ventilators used statewide.

“While we have a long way to go, there is hope we are now starting to obtain the medical help needed to alleviate some of the stress on our health care,” said Gov. Reeves. “And we are continuing to see increases in vaccination."

Reeves said he doesn't anticipate additional restrictions or mask mandates based on the rapid rise and decline of Delta in other countries. 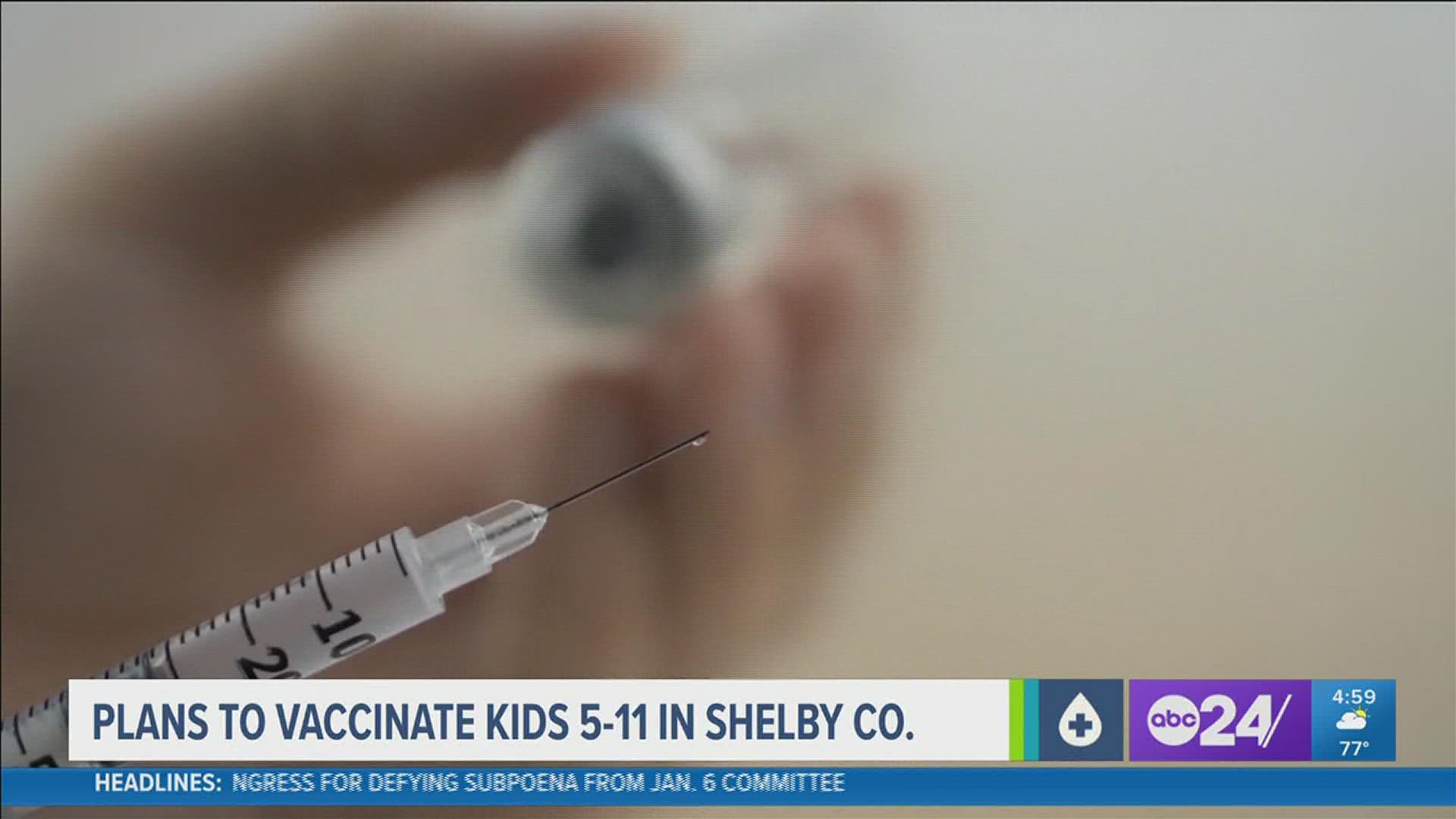