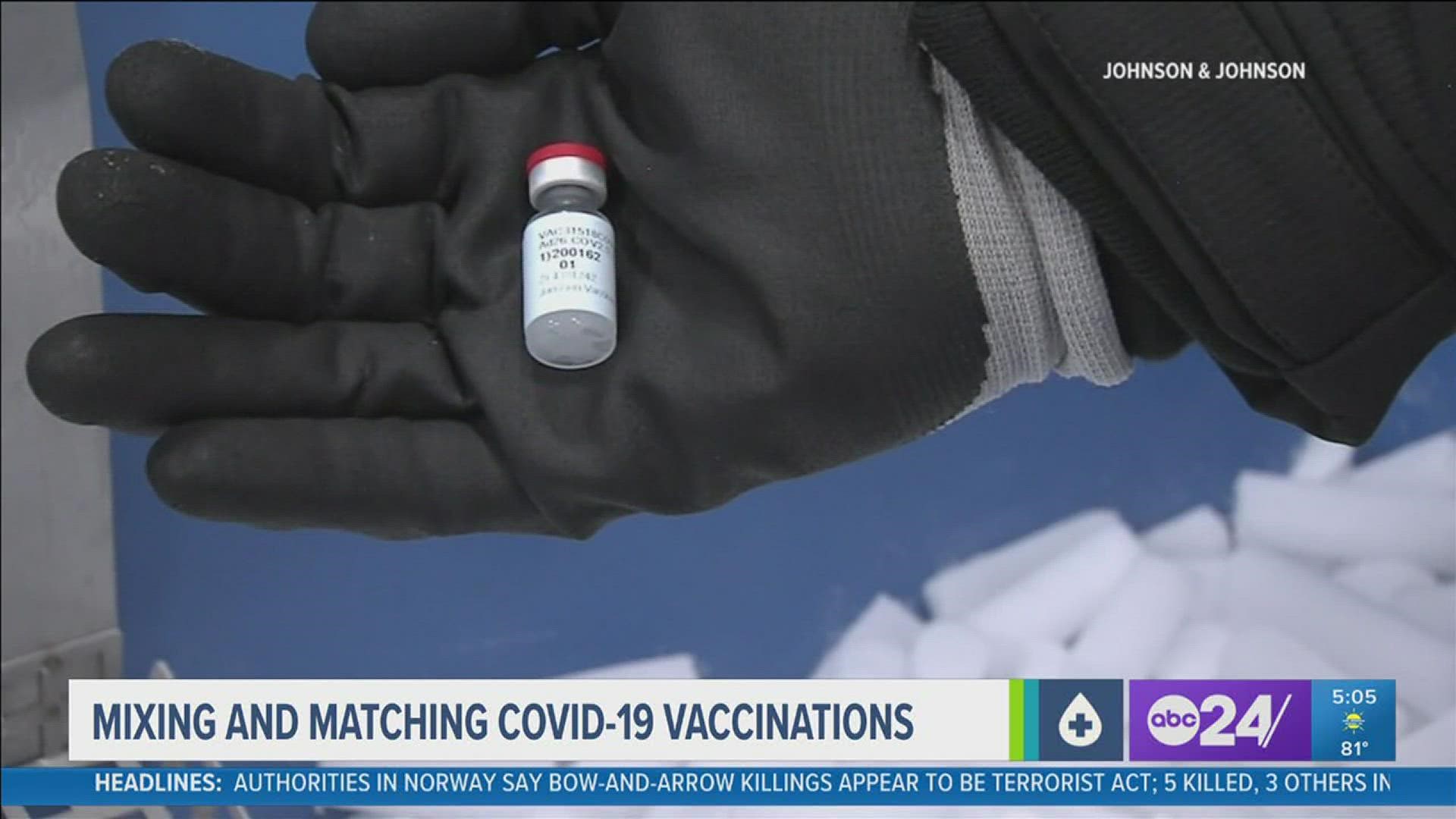 A new study shows it could be okay in the future.

A new National Institute of Health study shows some pretty hopeful data when it comes to mixing vaccine booster shots.

“The interesting thing about this study is it’s only about 450 patients, and they gave nine different combinations of vaccines in the trial,” said Dr. Jones.

One combination that stood out was the Johnson & Johnson vaccine.

“In this trial, when they boosted a Johnson & Johnson patient with another Johnson & Johnson, their levels of immunity in their body rose by five times what they were at baseline,” said Dr. Jones.

And that's not the kicker.

“When they boosted a Johnson & Johnson patient with an mRNA based vaccine, Moderna or Pfizer, those levels went significantly higher,” said Dr. Jones.

The levels were 30 times higher.

“It sounds good, but we don’t know if you need that level of antibodies in your body to fight COVID,” said Dr. Jones. “What we think that happens is that you almost trick the body into inducing a more large immune response by giving it a different type of vaccine. Since the mRNA vaccines work in different ways, the thought and the hope was that you could potentially have the body mount a different level of immune response.”

The immune response was higher, but that doesn’t take away from the effectiveness of the vaccines.

All vaccines are still effective in preventing COVID hospitalizations and deaths.

New @NIH study may show boosters are okay to mix and match. Mid-South doctors say the data looks promising. We're breaking down the study on @ABC24Memphis at 5pm.

You may wonder why it was recommended not to mix.

“We didn’t know the safety profile of mixing and matching these vaccines,” said Dr. Jones.

He said more research still needs to be done.

“We should stick to getting a booster dose of the original vaccine that we got because it was approved by the FDA,” said Dr. Jones.

Right now, the only booster shot approved is from Pfizer. That is for certain age groups, those who are high risk, and those who are immunocompromised.

RELATED: Who should get the COVID-19 vaccine booster shot in Tennessee? 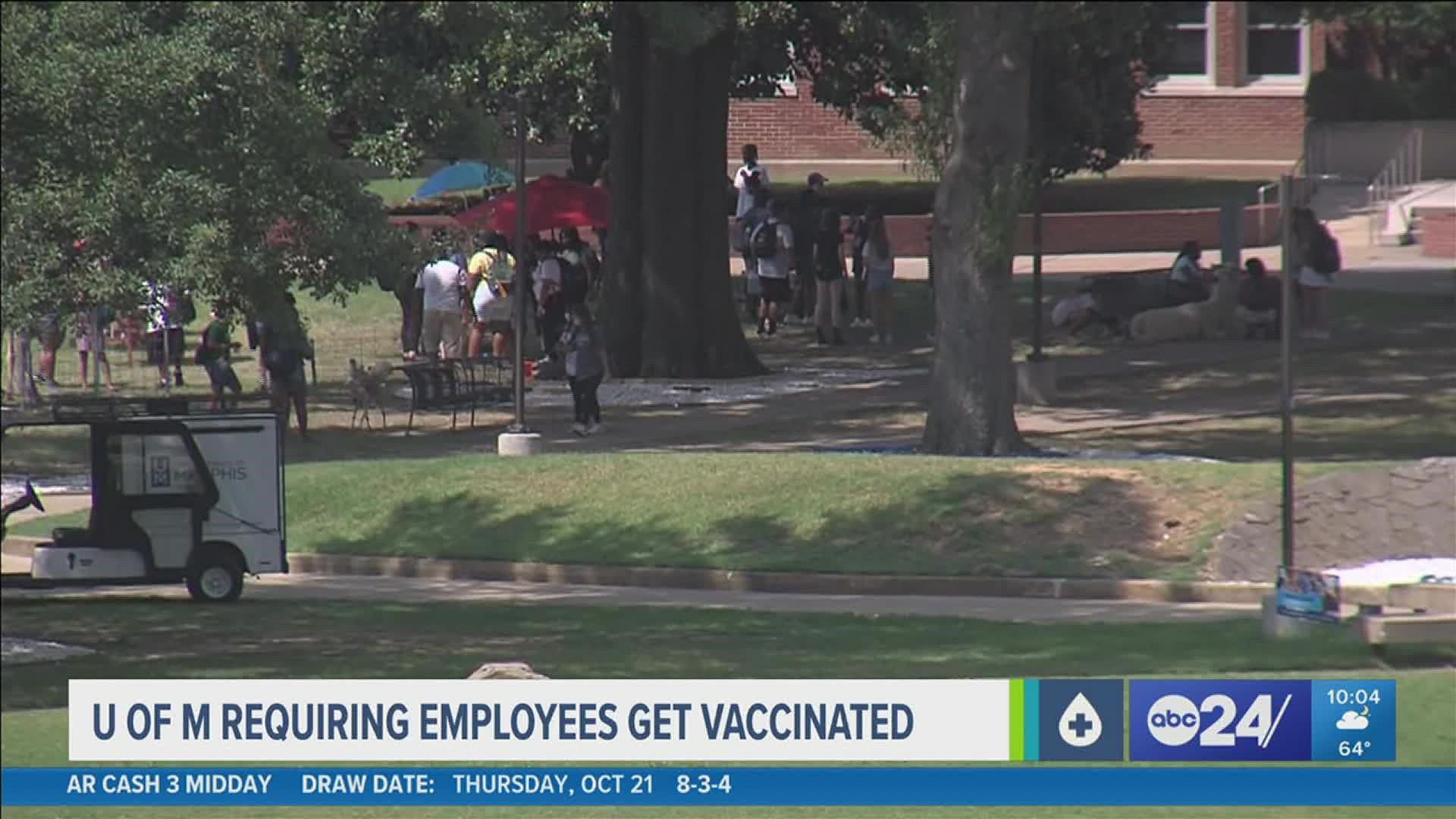