It would give young players not part of the 22-team playoff 'bubble' a chance to get some game experience. 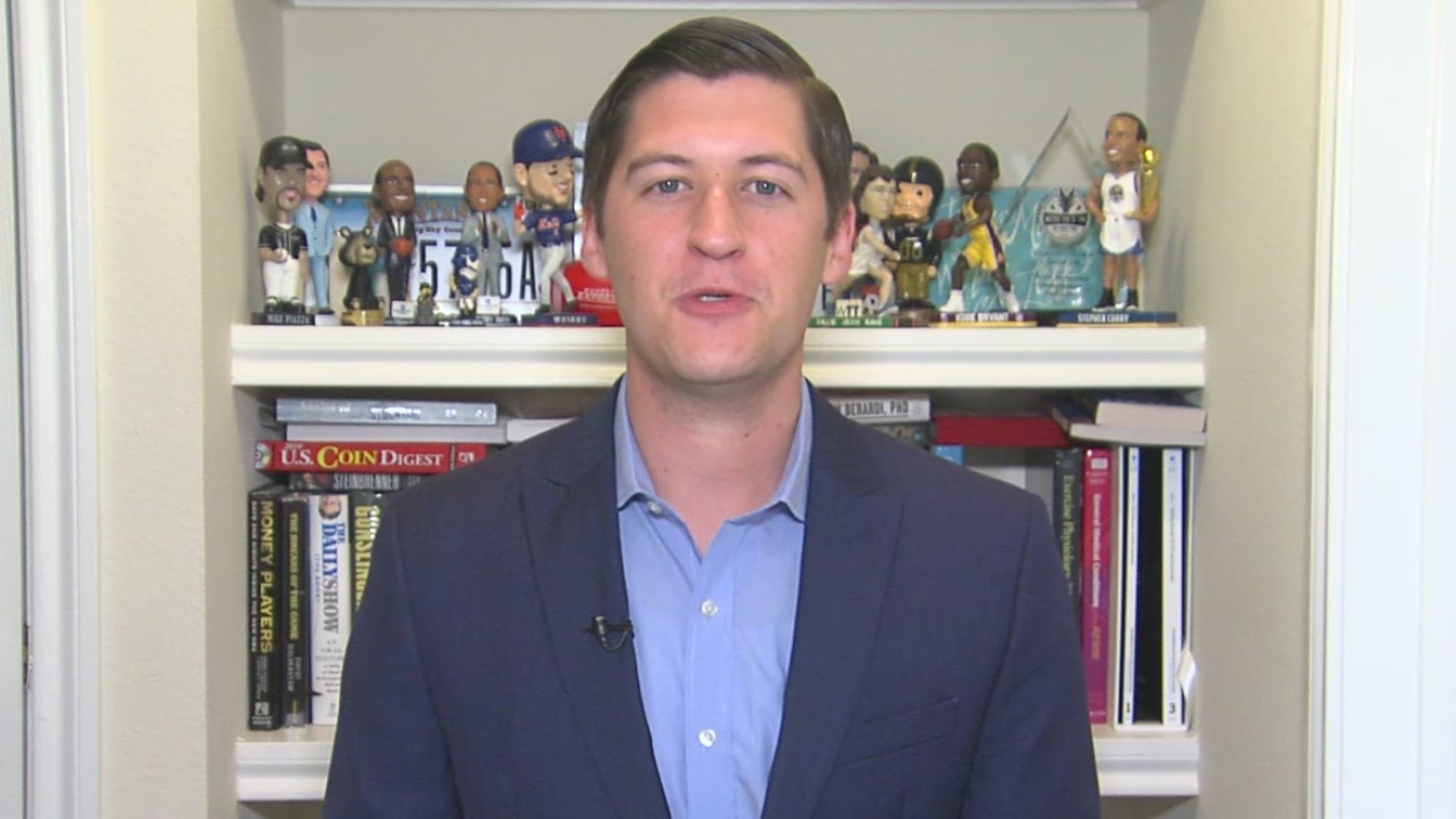 Editor's note: The video above was published June 17.

The NBA is putting together a plan for games to be played between the eight teams who were not invited to be part of the playoff "bubble" as the league restarts from the coronavirus shutdown, ESPN reports. The games would be played in Chicago and would give young players on non-playoff teams some vital game experience.

ESPN, citing sources, reports teams would be able to take part in a mini-training camp followed by games to be played in September. There would be two weeks of practice and four games for each team. Participation would be voluntary. Alternative plans could also be considered.

NBA Player's Association Executive Director Michelle Roberts reportedly is insisting the non-playoff bubble would follow the same COVID-19 protocols as the 22 teams in the playoff bubble in Orlando. That reportedly has the support of NBA Commissioner Adam Silver.

Still up for discussion is whether teams will be able to hold mini-camps in their regions or if they would do it all in the same area. There is also some desire to wait and see what happens in Orlando before going forward.

The league is planning to restart the season with the top 22 teams competing in Orlando on July 31 with both regular-season games and a play-in tournament to decide postseason berths. Fans will not be allowed to attend.