Bars are not allowed to reopen until Phase 3 in North Carolina, which is weeks away. 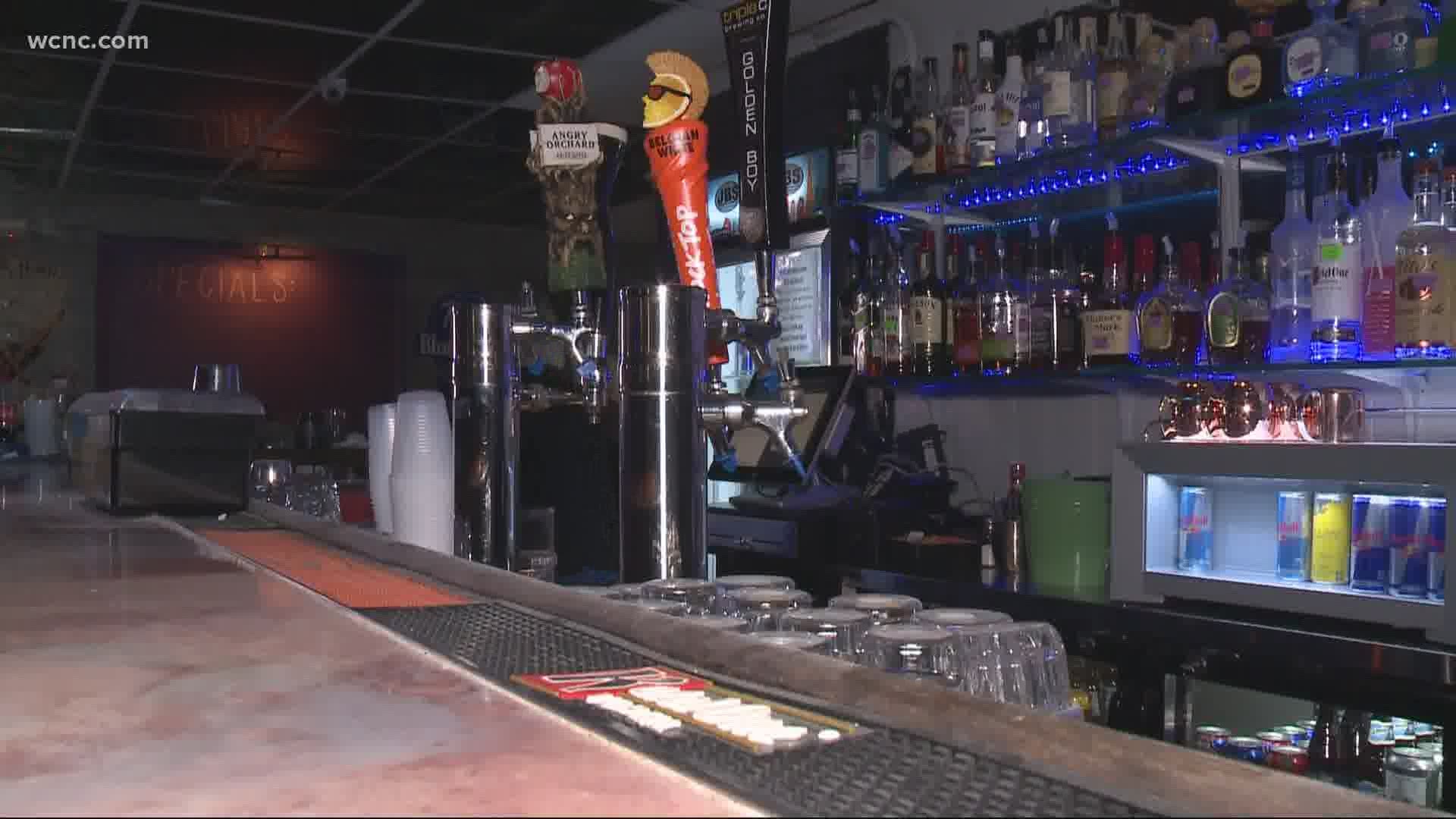 Nearly 200 bar owners across North Carolina filed a lawsuit this week to reopen under the same rules as restaurants.

Governor Roy Cooper's executive order has closed bars across the since March.  Restaurants were allowed to reopen at 50 percent capacity under Phase 2 with social distancing guidelines from the CDC.  Bars are not allowed to reopen until Phase 3.

The lawsuit is led by the North Carolina Bar & Tavern Association and was filed Thursday, June 4.

“Despite our numerous requests, the governor’s office has offered no science or data showing that having a drink in a private bar is more dangerous than having a drink in a brewery bar, distillery bar, or even a restaurant bar,” said association President Zack Medford.

Cooper said he wants to get the economy reignited in a safe way, but he believes this legislation has the potential to harm public health.

"I know that it is a tough time for businesses, and I believe that there will be a time when we can open bars, but that time is not now,” Cooper said.

The North Carolina Bar and Tavern Association spoke with the governor’s office on June 3 to request a reopening date for private bars. “While there was an encouraging exchange of facts and ideas, we do not believe the governor is willing to consent to our request to reopen by June 12,” said the association’s government relations consultant, Jack Cozort. “We have agreed to keep the lines of communication open.”

RELATED: What can reopen in North Carolina under Phase 2

RELATED: Breweries allowed to reopen during Phase 2 in North Carolina