Officials at Sea-Tac Airport say the drop in daily passengers is in the thousands as the region deals with the coronavirus outbreak. 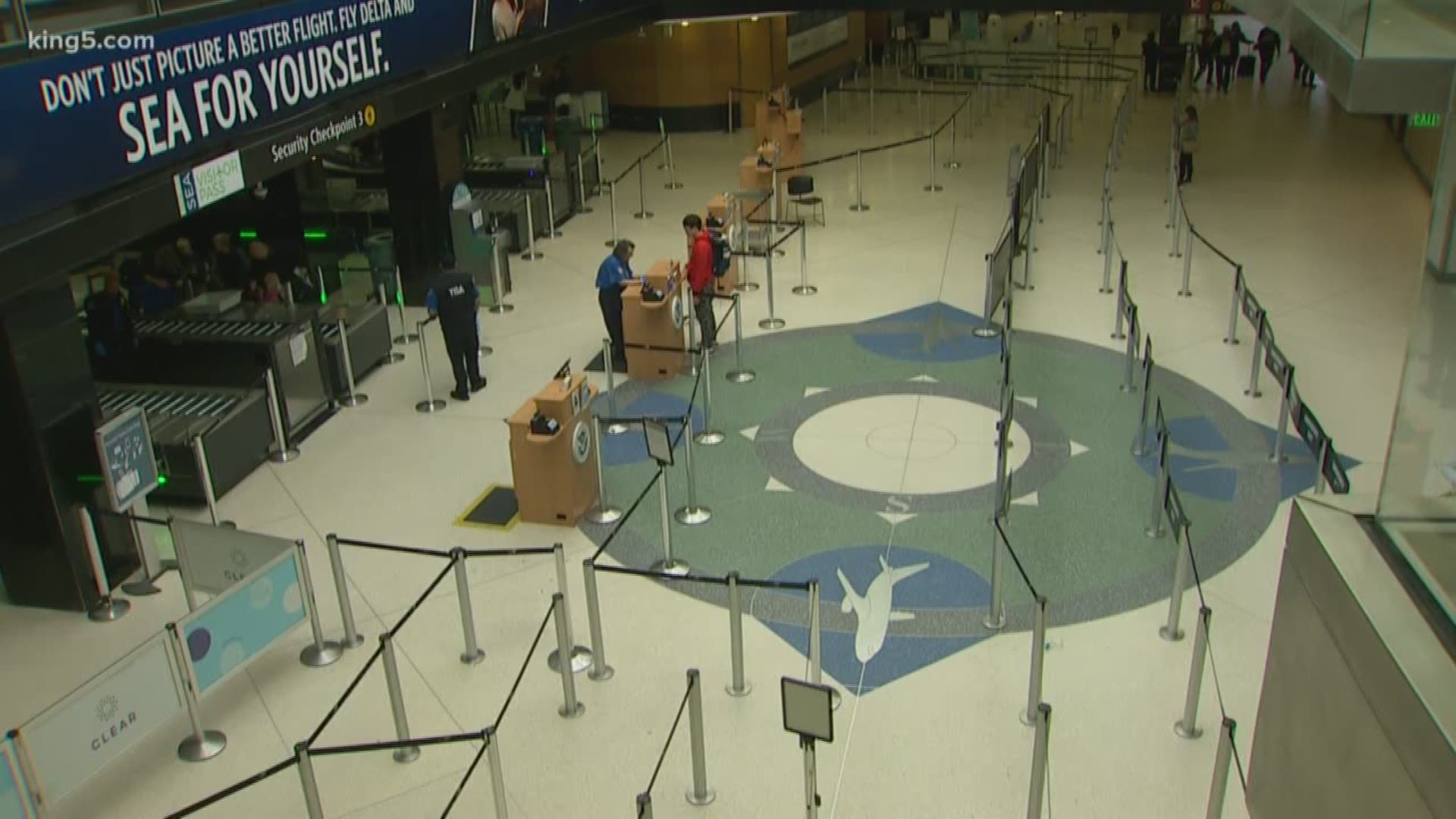 SEATAC, Wash. — Sea-Tac Airport Managing Director Lance Lyttle said despite the drastic drop in passengers traveling through the airport due to the coronavirus outbreak, he "can't imagine a situation where the airport itself would shut down."

This time last year, about 50,000 people were traveling through security checkpoints every day. That does not include passengers with connecting flights. Now, the airport is seeing between 16,000 to 17,000 at its checkpoints.

However, there has been an increase in domestic cargo, according to Lyttle.

Operation within the airport continues as well, including dining and retail, but with reduced hours.

The Port of Seattle has installed more than 100 hand sanitizers in and around the terminal.

WATCH: Officials give update on coronavirus response at Sea-Tac Airport

Most construction at the airport continues. One project within the Central Terminal was suspended temporarily due to a potential case of coronavirus among workers.

Lyttle admits the industry is facing a "major challenge" due to the coronavirus pandemic. Sea-Tac, along with airports nationwide, is asking for $10 billion in federal assistance.

Alaska Airlines and Delta Air Lines, the two biggest carriers at the Seattle-Tacoma International Airport, previously announced they are cutting domestic flights because of a booking decline due to the coronavirus. That added to reduced service by other airlines, such as American and United. 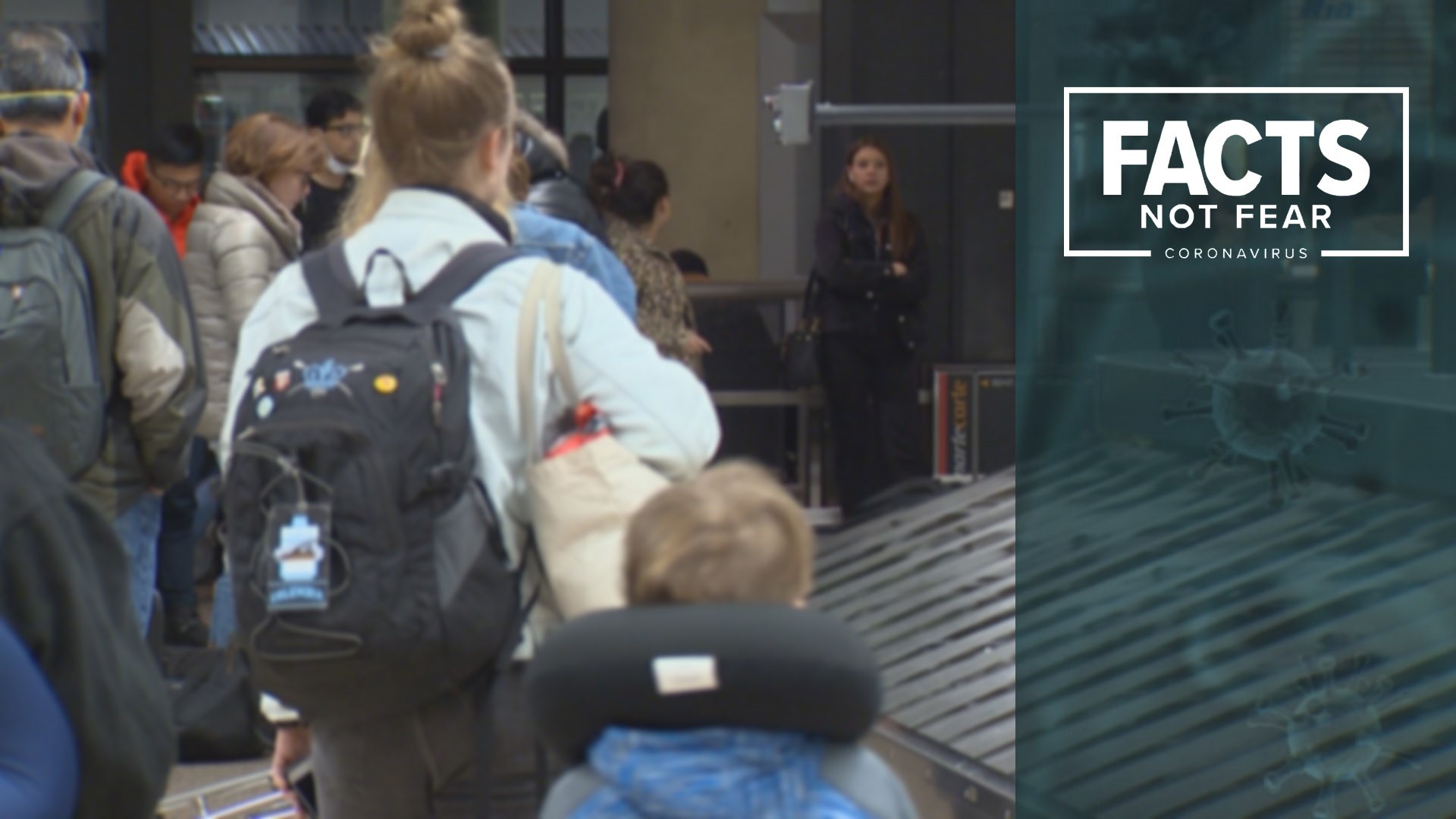 Late Tuesday afternoon, Boeing urged the federal government to provide at least $60 billion to the industry in access to both public and private financing and loan guarantees. Boeing says the money would help keep its 17,000 suppliers in business and the industry’s 2.5 million workers on the job.

In a statement the company said, “the long term outlook for the industry is still strong, but until global passenger traffic resumes to normal levels, these measures are needed to manage the pressure on the aviation sector and the economy as a whole.”