Those returning from international flights, particularly areas that have been listed in the President's travel ban, should be screened for coronavirus. 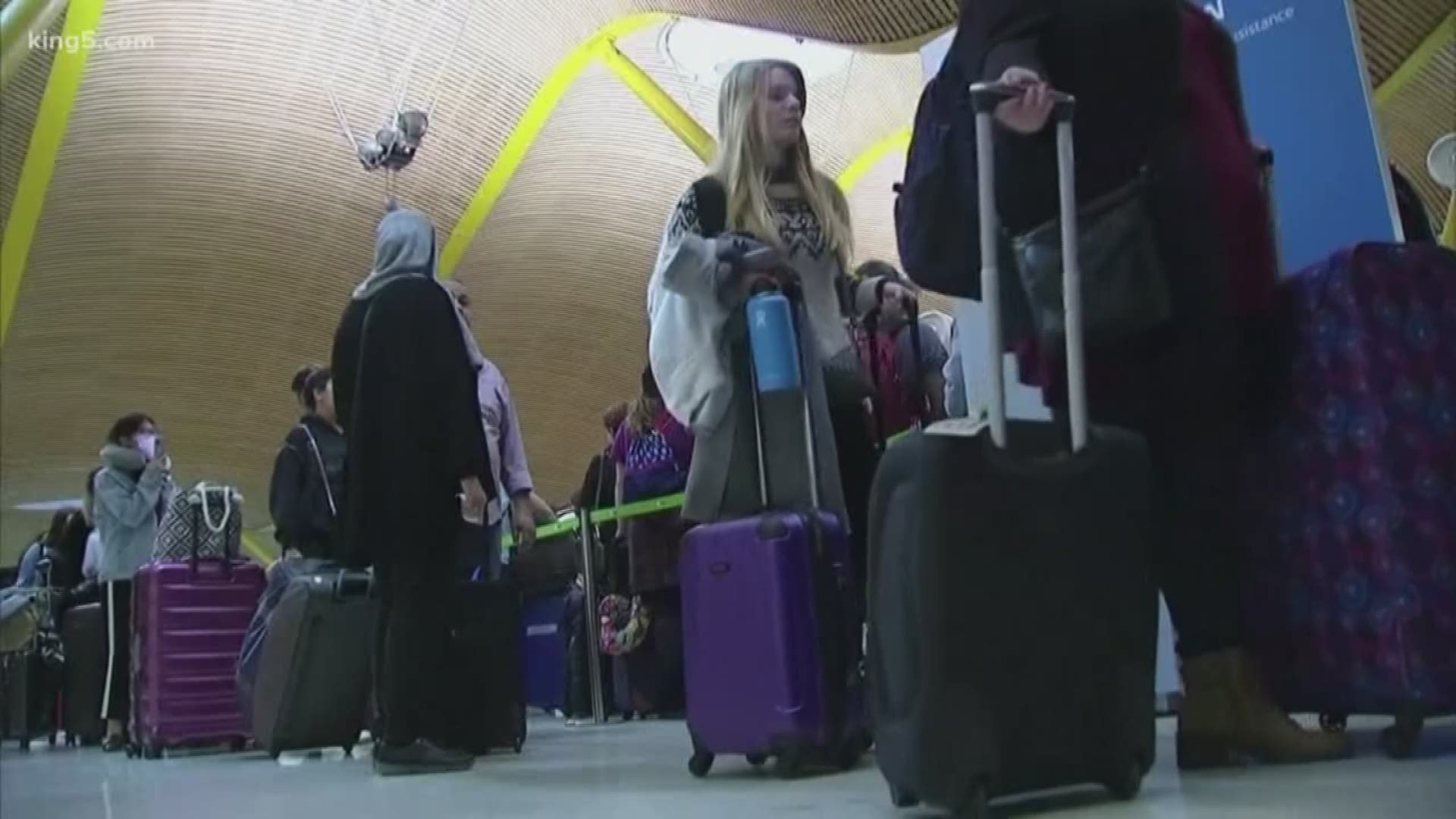 SEATTLE — When Americans arrive home from Europe during the coronavirus pandemic they can expect “enhanced medical interviews,” a temperature check, and could be told to self-quarantine for 14 days.

However, some passengers returning from Europe into the Seattle-Tacoma International Airport said that's not happening.

“No screening, no temp check, no nothing,” said Silvia Pepperman, who arrived on British Airways on Sunday night.

Pepperman ended up having to cancel the second half of her vacation in England, following a small-ship cruise out of Greece.

Greece is one of the countries that originally fell under the European flight ban that started last Friday night only to be followed by the United Kingdom and Ireland over the weekend. Americans are allowed to come home, and Pepperman became one of those Americans who had to scramble to get home.

Her return trip began with a British Airways flight from Athens to London’s Heathrow Airport and continued to Seattle on the evening of Sunday, March 15.

Onboard the flight, she said she filled out several health forms that indicated she is in good health.

Pepperman said the first form she was issued aboard the plane was replaced with a nearly identical form issued once the plane arrived at Sea-Tac. The second form was specifically for the Centers for Disease Control and Prevention (CDC).

“We get off the aircraft go down the ramp. We were met with two people with hazmat suits with face masks,” explained Pepperman. “There was another woman, I don’t know if she was with the CDC or with the Port of Seattle, I have no idea. We showed our two forms. [The woman] took the health form from us and that was it. We walked off and went on our way, got our bags, went through customs, and left the airport.”

Pepperman is angrier at what was not done. She said friends who also returned to the U.S. from the same trip had varying experiences coming through other airports.

One who entered through the Newark airport had his temperature taken. Another who came back to the U.S. through Germany had a health interview.

She said neither she nor her friends had exhibited any symptoms, but were screened regardless.

RELATED: Know the difference between coronavirus, flu and allergies 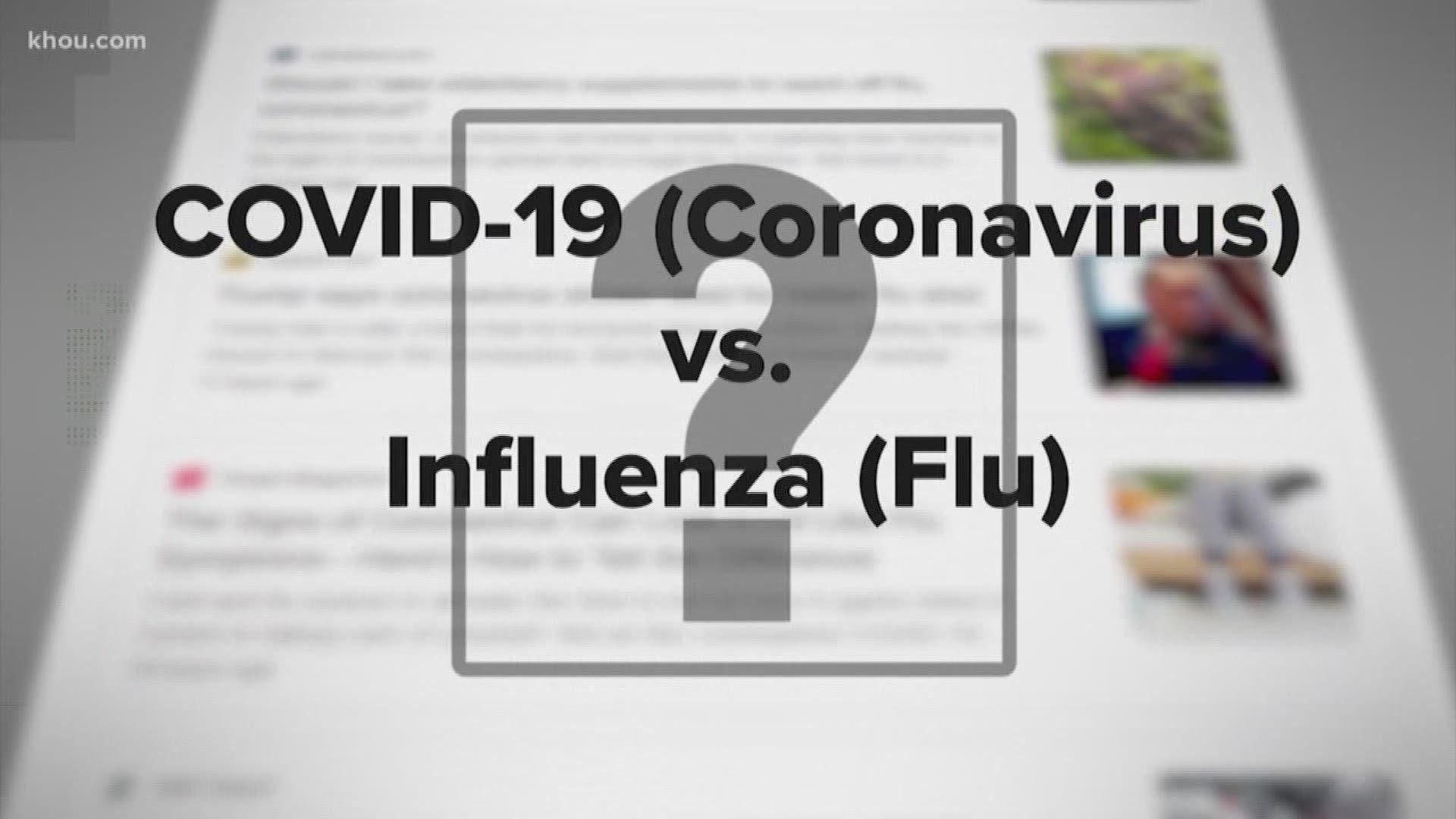