Beale Street could be closed if COVID-19 numbers don't slow 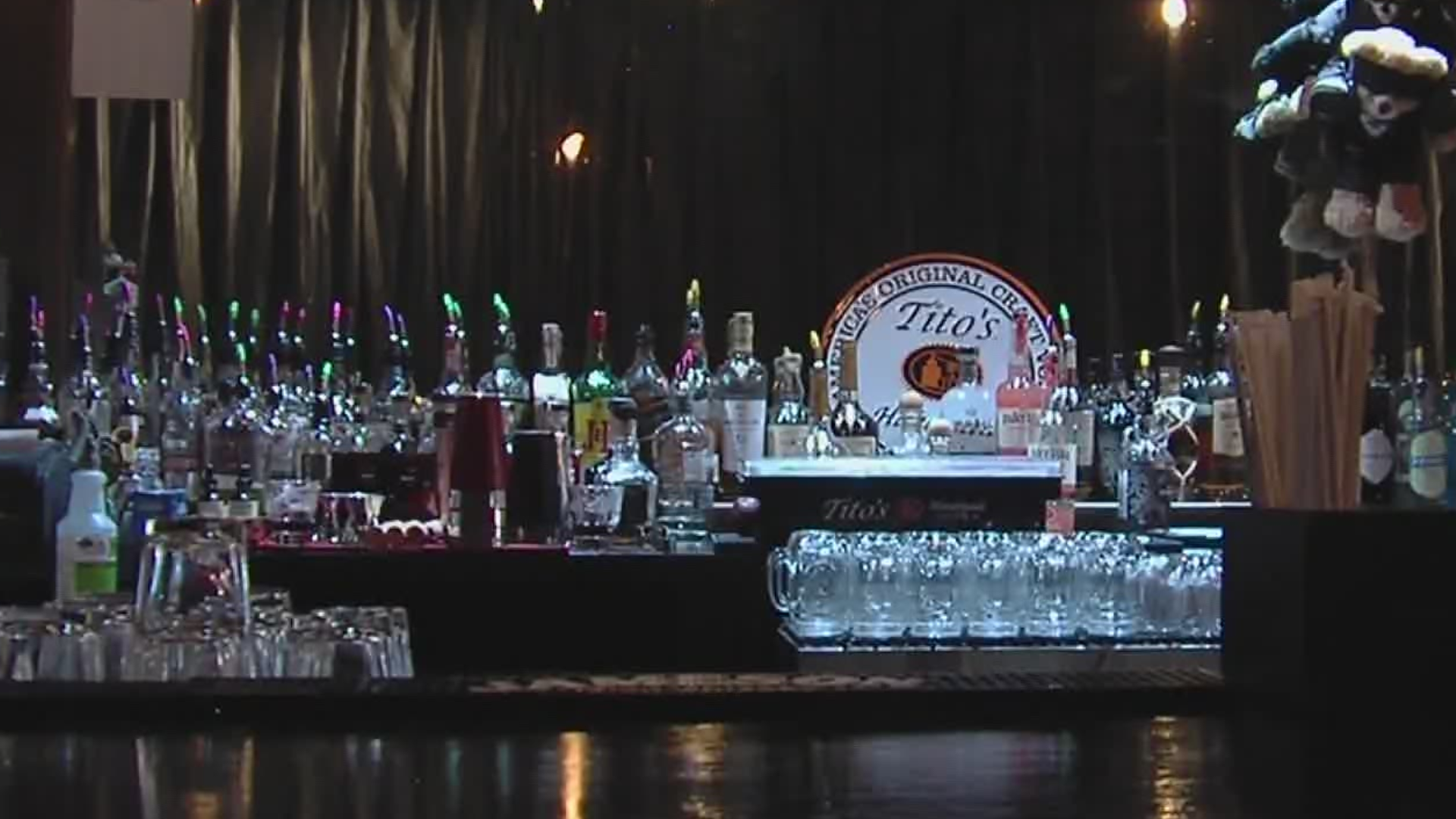 MEMPHIS, Tennessee — The head of the Shelby County Health Department is defending the  decision to close down certain bars and restaurants in hopes of slowing the spread of COVID-19.

This week, a group of bar and restaurant owners with those "limited" licenses filed a federal lawsuit  saying they are being unfairly treated.

"How effective is it going to be to shut down a small percentage of us and let the rest of however many stay open," said Nick Scott, Alchemy owner.

Scott said he doesn't understand the logic in Shelby county shutting down just some establishments. Alchemy is considered a "limited service restaurant." That means it sells more liquor than food than liquor. Tuesday, the head of the Shelby County Health Department gave her explanation.

"We have used what we believe to be a science informed approach to take actions to reduce transmission in our community," said Alisa Haushalter, Shelby County Health Department Director.

Haushalter says the decision to close places with limited service restaurant licenses was a suggestion from the White House team that came to Memphis before the fourth of July to assess what was happening here.

Haushalter said high risk behaviors such as drinking alcohol and socializing in close proximity happen in bars. She added it is hard to wear a mask and drink.

RELATED: Memphis bars, restaurants, COVID-19, and a lawsuit. Why a 50% threshold matters greatly

Bars on Beale Street have been allowed to remain open because of a state exemption connected to its historical district. However, there have been so many people out on Beale not wearing masks or social distancing Mayor Lee Harris warned if the numbers don't stabilize or go down, action may be taken against Beale Street businesses too.

As for the the bar and restaurant owners who sued the county, they go before a judge for the first time Thursday morning.