Study: White, rural conservatives are least likely in Tennessee to get a COVID-19 vaccine

The main reasons cited for those who are hesitant revolved around safety concerns along with unknown long-term and short-term side effects. 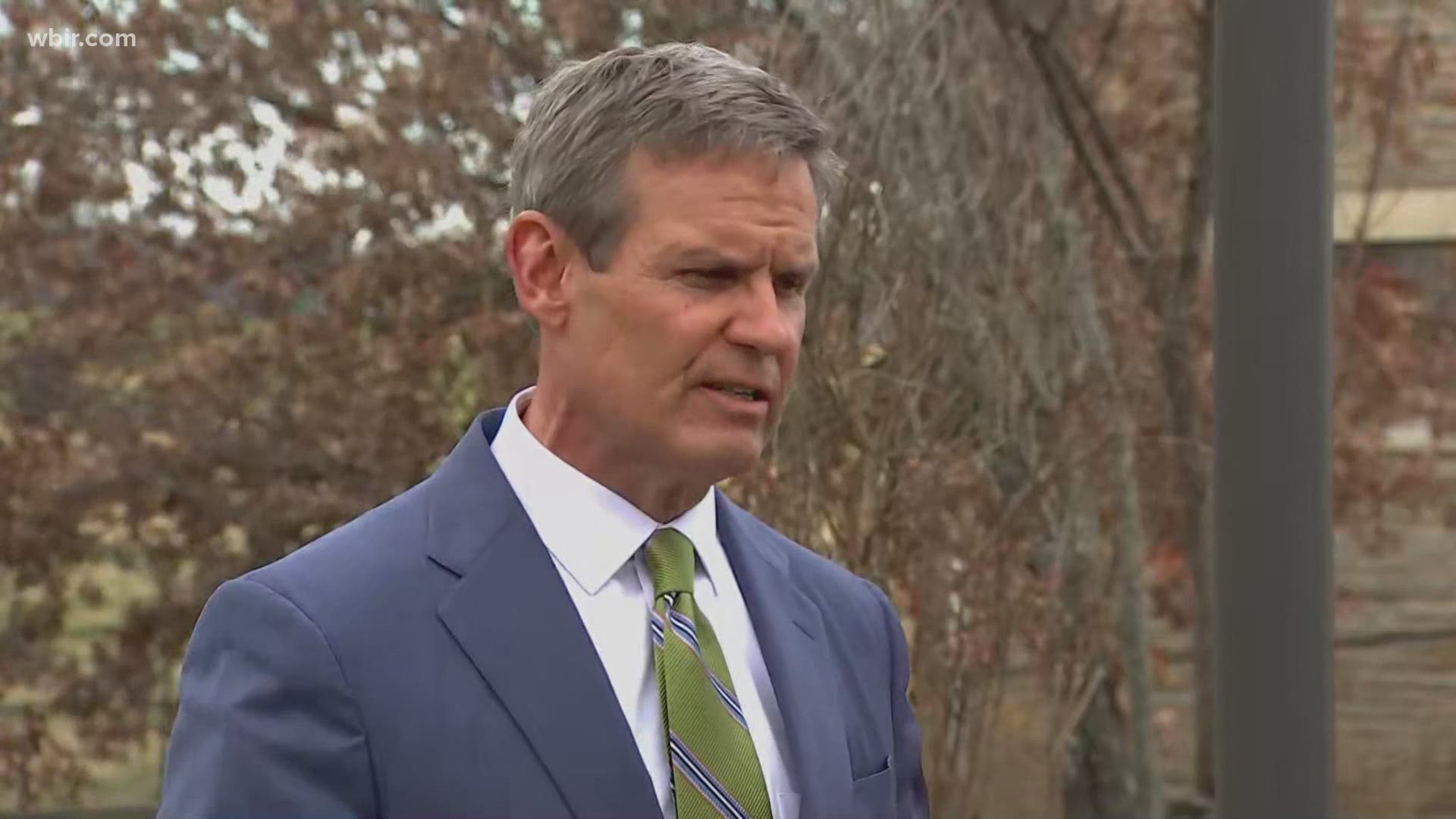 TENNESSEE, USA — A new study breaks down why many Tennesseans are hesitant about taking the COVID-19 vaccine.

The Tennessee Department of Health released the survey of more than 1,000 people from across the state last week. The results show that more than half, 53.7%, of those who participated in the survey said they were willing to get the vaccine but are still hesitant.

The main reasons cited for those who are hesitant revolved around safety concerns along with unknown long-term and short-term side effects. Many people said they thought the trials were rushed and they didn't trust the results.

Among rural, white conservatives, people surveyed also said they had not been impacted by COVID-19 and weren't worried about it.

“The results are consistent with national trends and show that Tennesseans want more information from trusted sources as they make their decision,” Tennessee Department of Health Commissioner Dr. Lisa Piercey said in a statement.

Some people surveyed even said they were more afraid of dying of the vaccine than COVID-19.

Many of those surveyed indicated that nothing would change their mind, but said the people they trusted the most included doctors and medical staff.

The TN Department of Health looked at the survey results. They said they’re going to work on giving more information about safety, efficacy, and availability of the vaccine.

WSMV contributed to this report.