Thousands of jobs available in midst of coronavirus outbreak

"We will be obedient and do what we're told by the authorities. My hope is that everybody else will do the same thing," said Patrice Bates Thompson. 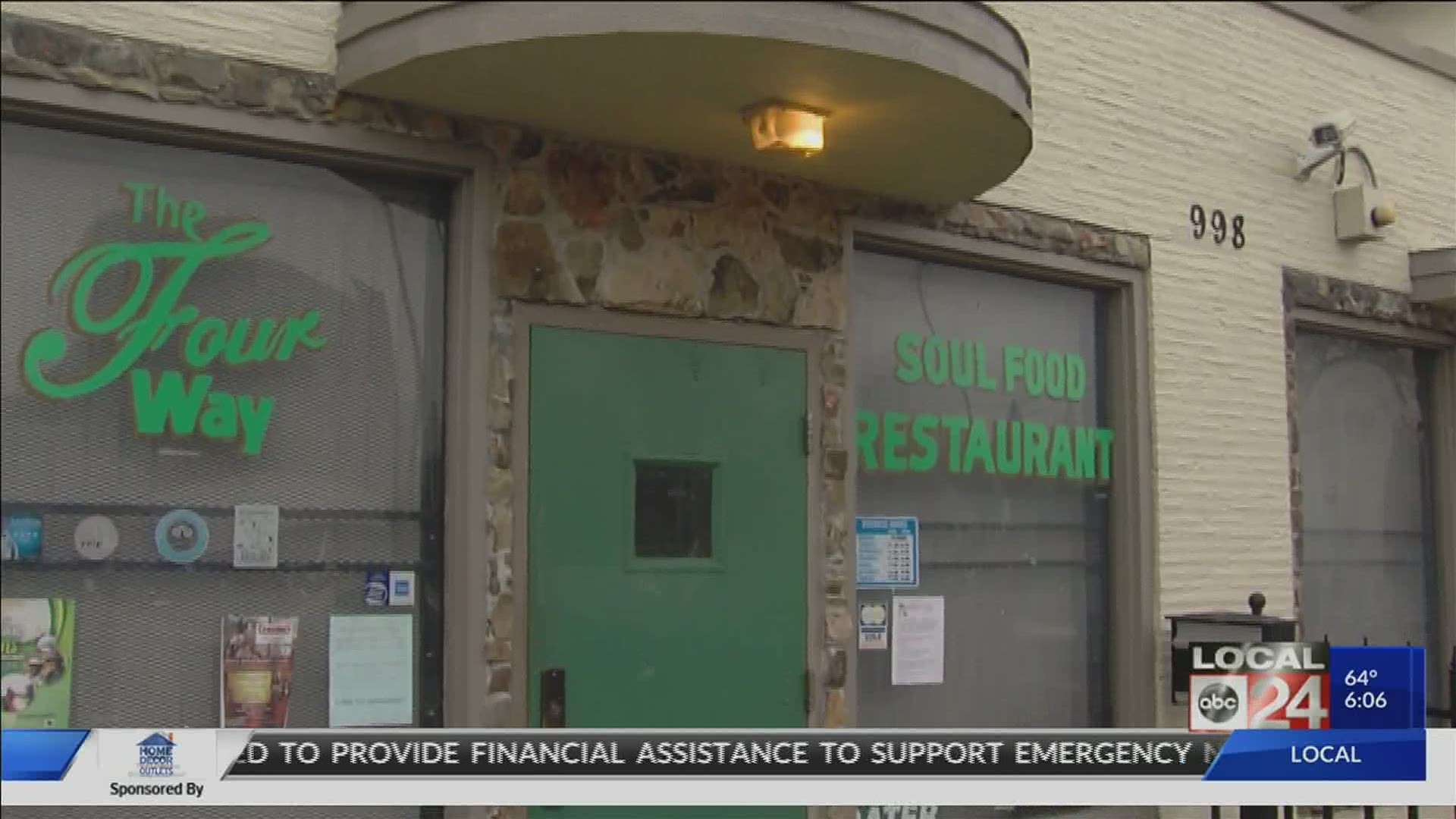 MEMPHIS, Tenn. —
As local governments throughout our region make the difficult decision to close many businesses, some are now without jobs; however, there is a brighter side to the madness.

With thousands now without work, there are other companies needing the extra hands.

COVID-19 has been a burden on many.

It's left companies without business and employees without jobs.

Establishments that you would normally see open are now closed.

If you are out of a job, there are companies stepping in to hire where the job market has fallen off. 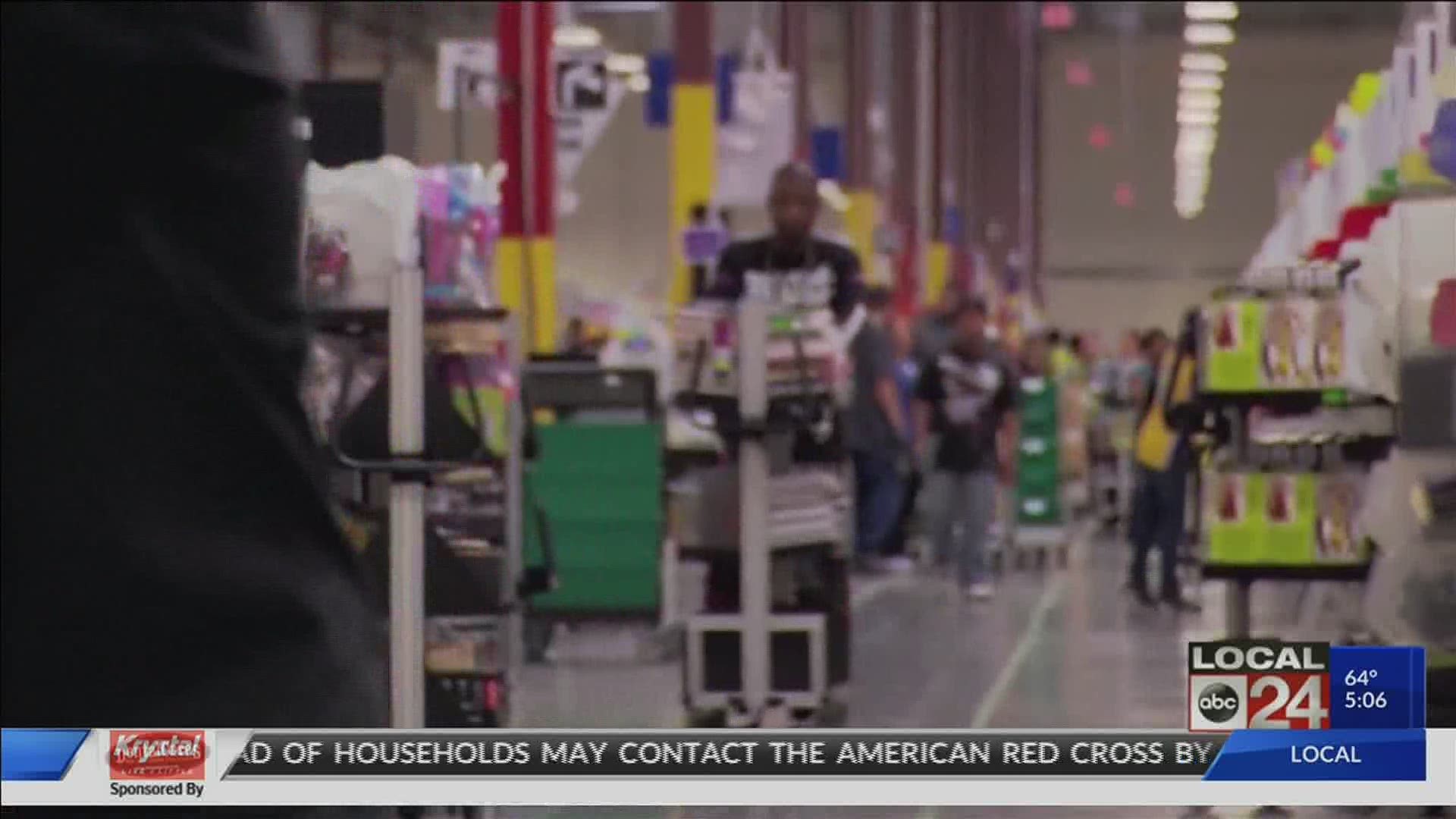 Kroger has more than 400 immediate openings in the Mid-South.

That is for its stores and distribution centers.

Another retailer looking for extra help is Sprouts.

Those jobs are for stores, Store Support offices and distribution centers as well.

Then, there is Amazon.

In Tennessee, they expect more than 1,200 jobs.

The number is even higher for Walmart which expects more than 4,000 jobs in Tennessee.

Plus, Walmart is offering bonuses to hourly employees who were employed by March 1st.

In the meantime, local businesses that have closed its doors are hopeful to open again soon.

One business is The Four Way, a soul food restaurant in South Memphis.

Patrice Bates Thompson, owner of The Four Way, crossed all her T's and dotted her I's.

"If you went in there now, we have tables that we have put an X on. Those are the tables that people could not sit at," said Bates Thompson.

She continued to follow the CDC's guidelines for social distancing during the COVID-19 outbreak.

She even offered curbside service and made the decision to give her own paycheck to her employees, but that wasn't enough.

Her daughter, JoElle, is a senior in college.

Her school is closed, so she was helping her mom until Thursday.

That's when Bates Thompson had to close up shop.

"A lot of people are fortunate to still have a job where they can work from home and still be able to get a check. For people like my mom who owns their own business, they can't always do that," said JoElle. "Somebody tweeted and said they feel like they're in kindergarten and they're waiting on two kids who can't get their act together. That's why they can't go to recess. That's what coronavirus feels like right now."

Both were pleading for the public to do their part.

"I feel like we really have to take it serious because the more we take it seriously on the front end, is the better we're going to be in the long run," said JoElle.

"We will be obedient and do what we're told by the authorities. My hope is that everybody else will do the same thing," said Bates Thompson.

She is hoping to open back up right after the government gives the go ahead.