The University of Memphis and Memphis Grizzlies announced the decision pending possible recommendations from the Shelby County Health Department. 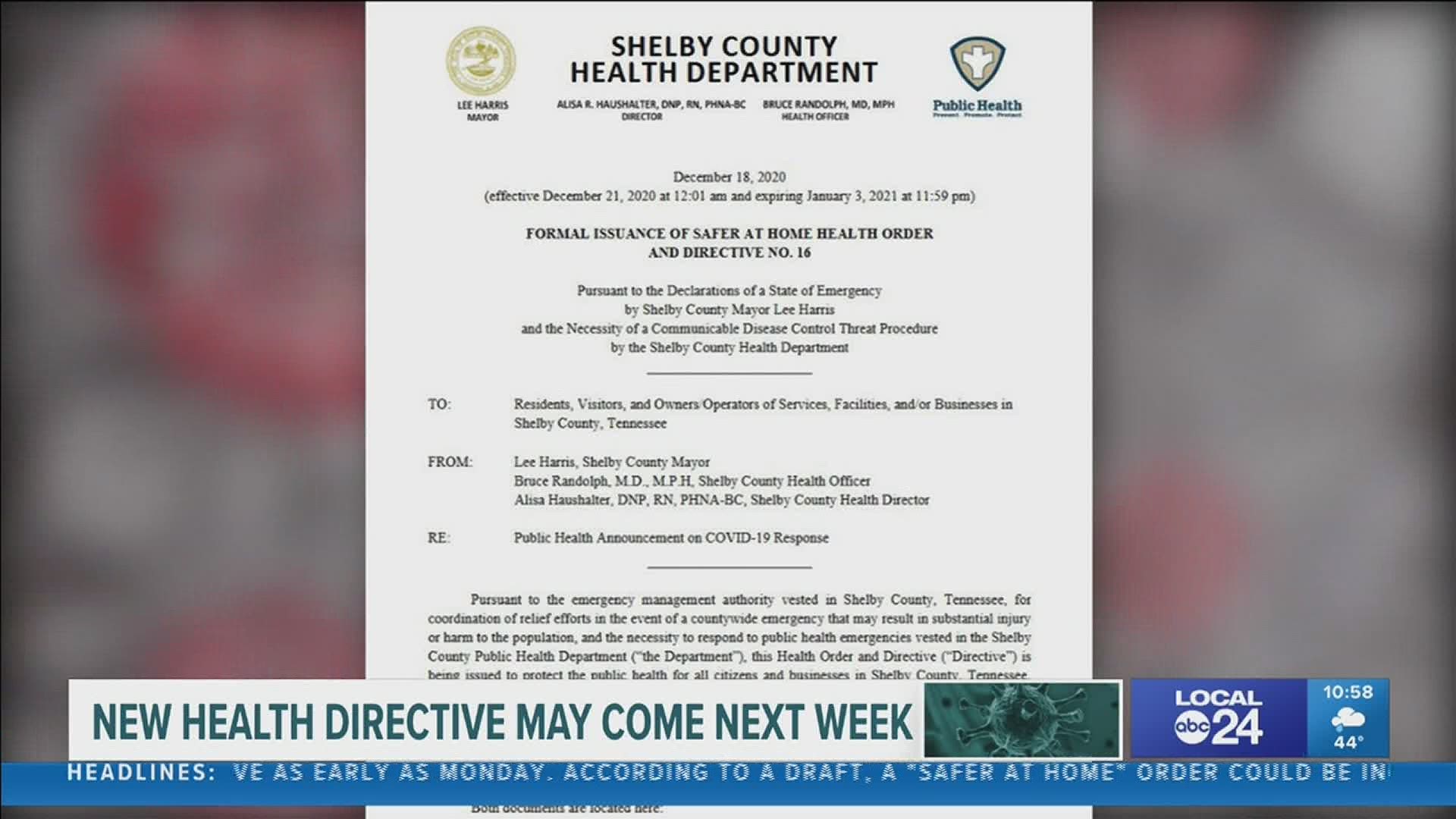 MEMPHIS, Tenn. — The official start of the Memphis Grizzlies' 20th season is just days away, but fans won't be able to witness it in person.

The Grizzlies and the University of Memphis announced fans will not be in attendance at games played at FedExForum and Elma Roane Fieldhouse until further notice.

This decision comes after a draft of a new 'safer at home' order was released by the Shelby County Health Department on Friday. The document stated the order would begin on December 21.

The U of M and Grizzlies released this joint statement:

Fans will not be able to attend Memphis women's basketball games at Elma Roane Fieldhouse until further notice as well.

This is a developing story and we will keep you updated as more information becomes available.