In a sign that COVID-19 is here to stay through the winter, London's mayor has cancelled the city's annual New Year's Eve fireworks display on the River Thames. 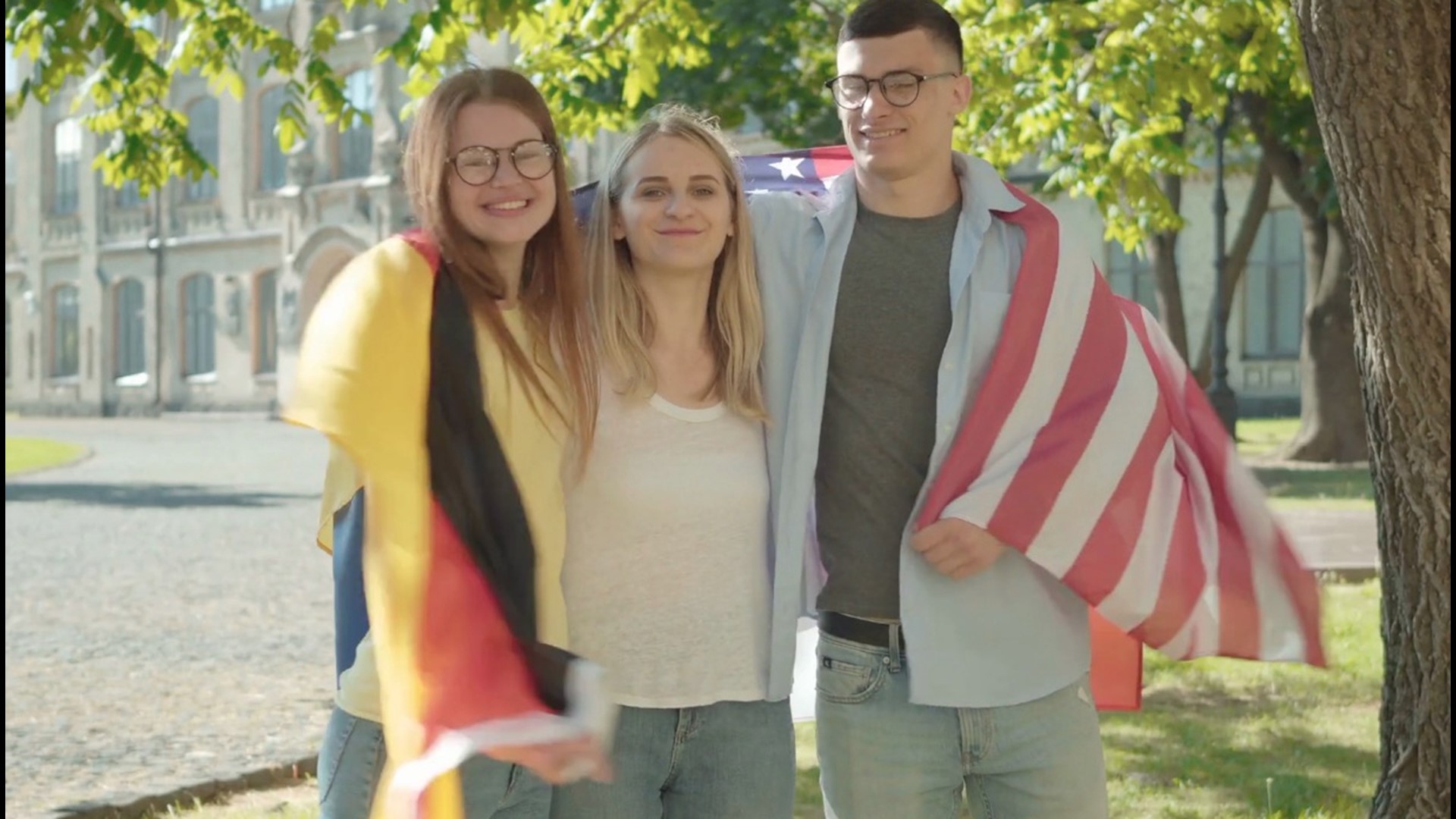 Fresh nationwide lockdown restrictions in England appear to be on the cards soon as the British government targeted more areas Friday in an attempt to suppress a sharp spike in new coronavirus infections.

With more restrictions announced for large parts of England, there is growing speculation that the U.K. as a whole may be sliding toward a lockdown by stealth in the coming weeks, partly because the country's testing regime is clearly struggling to cope with higher demand.

“We want to avoid a national lockdown altogether, that is the last line of defense,” British Health Secretary Matt Hancock told BBC radio. “It is not the proposal that’s on the table.”

His comments came amid mounting speculation that the government will announce fresh curbs on the hospitality sector, such as pubs and restaurants, potentially involving curfews — something already in place in areas under local lockdown restrictions akin to those that existed earlier this year.

According to the BBC, the British government’s chief scientific adviser and medical officer have warned of another serious coronavirus outbreak and many more deaths by the end of October if there were no further interventions soon. Possible measures being considered under this so-called “circuit break” are asking some hospitality businesses to close, or limiting opening hours, for a period — potentially two weeks.

Without going into specifics, Hancock said the country has to “come together” over the coming weeks to get on top of the spike. He said the new transmissions are largely taking place in social settings and are already leading to a doubling in the number of people being hospitalized with the virus every seven to eight days.

The testing conducted has already seen a sharp increase in cases that has raised fears that the country with Europe's deadliest coronavirus outbreak may be in for a second wave during the winter. Critics say it has lost control of the virus and that’s why new measures are being introduced.

Weekly figures released Friday by the Office for National Statistics revealed that an average of 6,000 people in England were estimated to have been newly infected with the virus between September 4 to 10, more or less double the level the previous week.

The spike, which has been largely seen among young adults, has already led to lockdown restrictions being reimposed. Already this week, a ban on social gatherings of more than six people, including children, has come into effect for England. The other nations of the U.K. — Scotland, Wales and Northern Ireland — have announced similar clampdowns on meetings. There are also more targeted restrictions for those areas seeing acute spikes.

A variety of restrictions were tightened further Friday for huge parts of the northwest of England, the Midlands and west Yorkshire in response to “major increases” in cases. The new restrictions go into effect Tuesday.

And in a sign that the virus is here to stay through the winter, the mayor of London, Sadiq Khan, cancelled the annual fireworks display on the River Thames.

Credit: AP
Fireworks explode over the London Eye Ferris wheel by the River Thames in London, to mark the start of the new year, Wednesday, Jan. 1, 2020. (AP Photo/Matt Dunham)

As the experience of the pandemic has shown, there's usually a lag of a week or two between a rise in cases and hospitalizations and then a subsequent lag for deaths. Hancock said the government's strategy is to suppress the virus while keeping schools and offices open before “the cavalry that’s on the horizon of the vaccine and mass testing.”

RELATED: Macy's Thanksgiving Day Parade will not be live for 2020, mayor says

The number of patients being treated for the disease in hospitals in England increased to 894 on Wednesday, up from 472 on Sept. 1, according to government statistics. The number of hospitalized patients on ventilators rose to 107 from 59 in the same period.

The worry is that deaths will increase markedly. Though the U.K. is recording far fewer deaths on a daily basis than it did earlier this year, it still registered another 21 on Thursday, taking the total of those having died 28 days after testing positive for COVID-19 to 41,705.

“This is a big moment for the country," Hancock said. “We are seeing an acceleration in the number of cases and we are also seeing that the number of people hospitalized with coronavirus is doubling every eight days.”

The sharp spike in cases, coupled with the testing woes that have seen people around the U.K. complaining they have been unable to book appointments for tests or directed to testing centers far from their homes, has escalated talk of another national lockdown.

Julian Tang, an honorary associate professor in respiratory sciences at the University of Leicester, said the various measures in place or being considered can act as a “firebreak" in stopping the spread of the virus to the more susceptible groups of the population.

“But these are all incremental and each on their own or in patchy combinations may not be enough, in which case a full local lockdown may be needed to stop the spread," he added.