The CDC's recent data claimed there was about 1 'breakthrough' COVID case in every 10,000 fully vaccinated people. 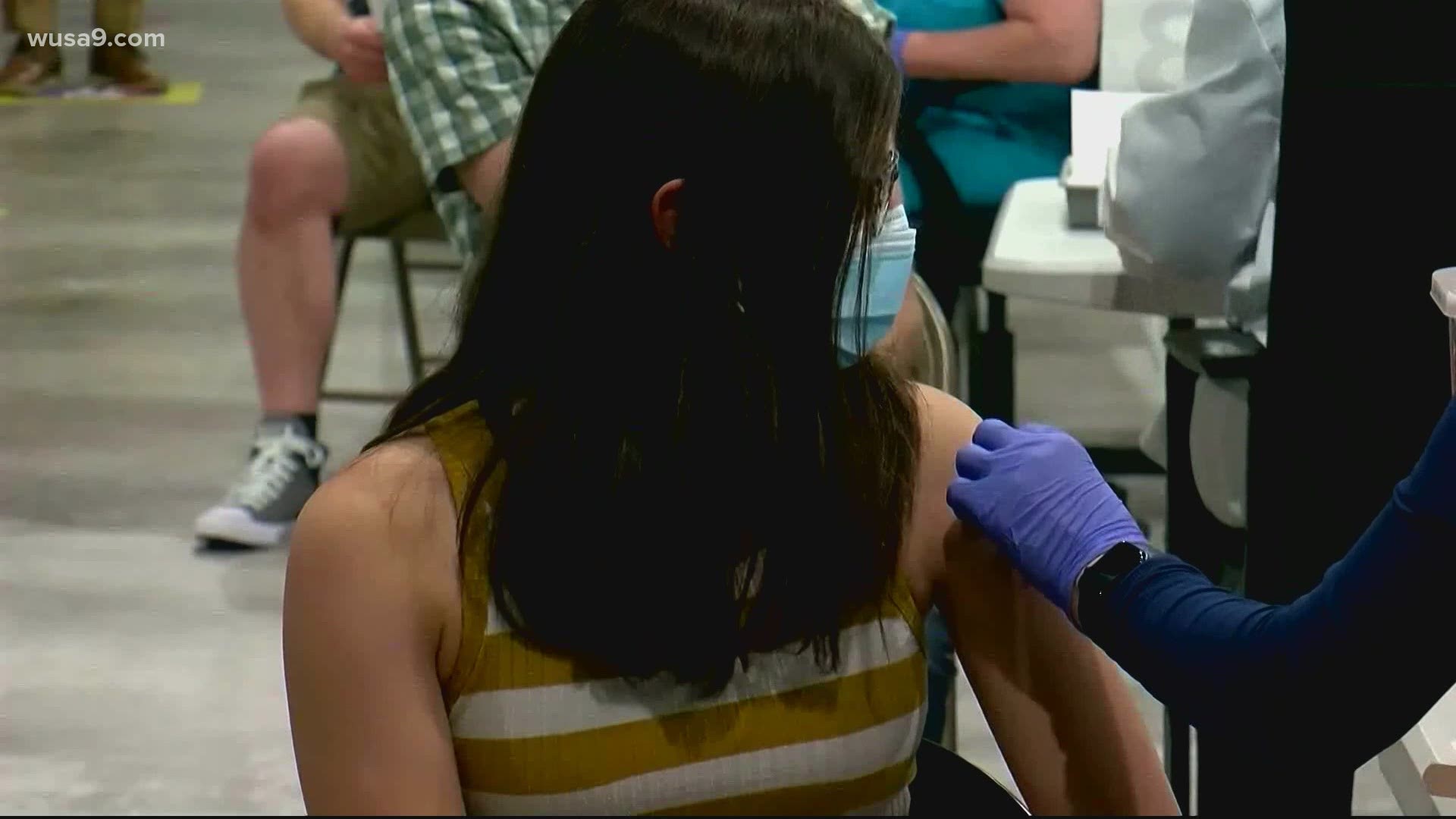 The Centers for Disease Control and Prevention on Tuesday issued a report on these “breakthrough” cases through the end of April, when 101 million Americans were fully vaccinated. Of those, about 10,300 breakthrough infections were reported — that’s about 1 infection in every 10,000 fully vaccinated people, based on the available data.

Nearly two-thirds were women, and the median age of all cases was 58. About 25% of the infections involved people who didn’t have symptoms. About 10% were hospitalized and about 2% died.

RELATED: VERIFY: This study claims vaccines cause neurological diseases. Here's why it's false

The report is based on voluntary reporting by 46 states and territories and isn’t considered a complete tally of all breakthrough infections that may have occurred. Health officials say no vaccine is perfect and infections were expected in some vaccinated people.

The CDC stopped reporting a total number at the end of April but has been posting weekly updates on breakthrough infections that resulted in hospitalization and deaths. As of May 17, the CDC listed reports of about 1,800 hospitalizations and 350 deaths.

The United States has more than 33 million confirmed cases of COVID-19, according to data from Johns Hopkins University.

As of Tuesday, the U.S. had more than 590,000 deaths from the virus. Worldwide, there are more than 167 million confirmed cases with more than 3.4 million deaths.