Get ready for the big push to get COVID vaccinated

The White House is partnering with non-profits and the Ad Council in campaigns to educate and encourage more Americans to get vaccinated. 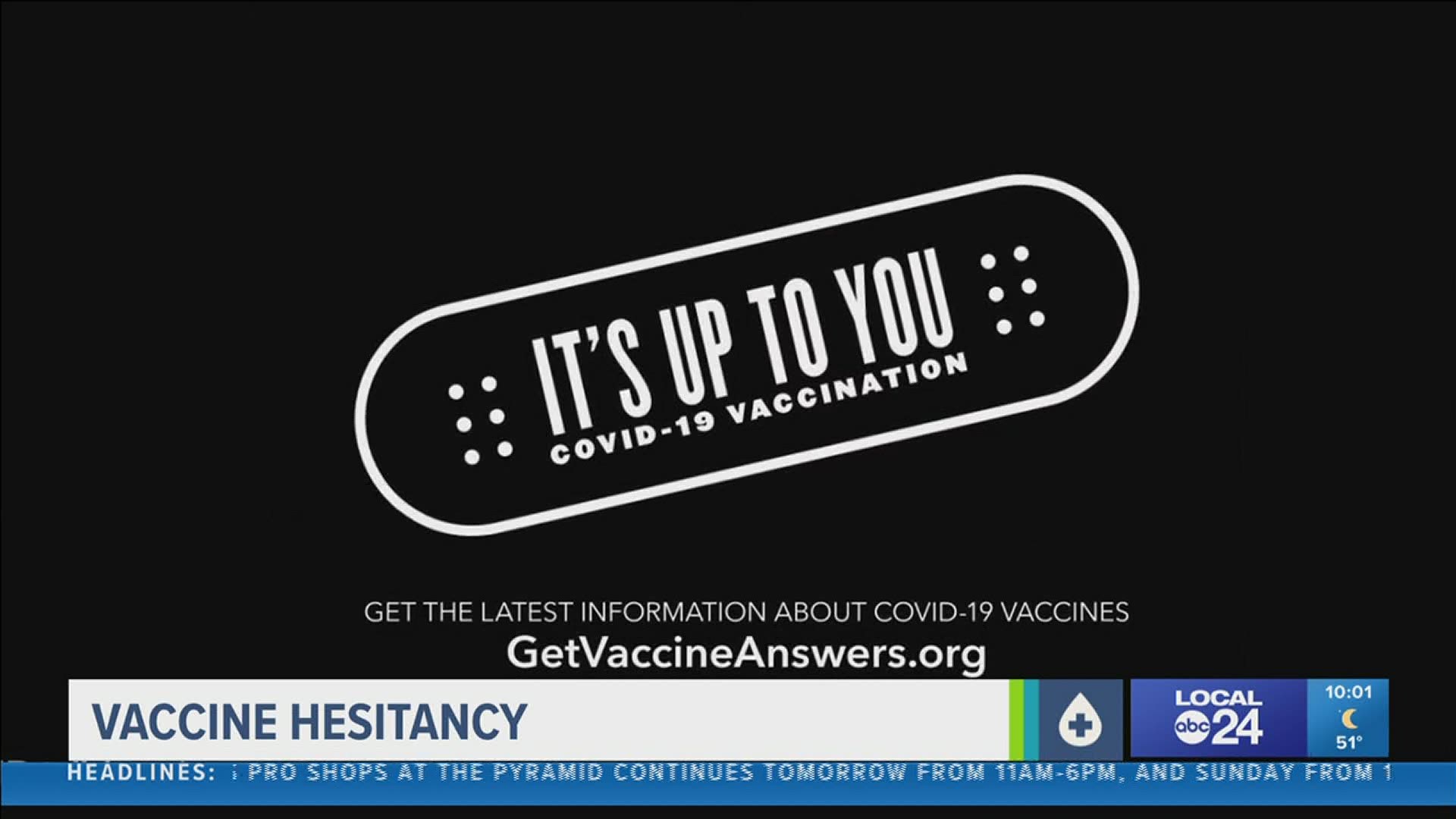 MEMPHIS, Tenn. — The White House is partnering with the Ad Council and other non-profits in campaigns to educate and encourage more Americans to get vaccinated.

In one ad, viewers reminisce over the freedom to attend major sporting events in venues with full capacity, which is something health leaders say is possible as more Americans get the COVID shot.

In another ad featuring past U.S. Presidents, Obama, George Bush and Clinton, former President Carter leave that potential to return to normal life in the viewers court.

The countries health leaders recognizing a trend in the number of Black Americans, who first expressed hesitancy to get the vaccine, now reversed with white Americans based on race, politics and faith.

A national study revealed the least likely to be vaccinated amongst Americans with 35% being Republican, 34% white evangelical and 28% living in rural or suburban areas.

More likely to be vaccinated are democrats at 81%, 73% are college educated and 66% are urban residents.

The Ad Council's President and CEO, Lisa Sherman said in a statement: "Trust is at the core of hesitancy and who people trust depends on who they are."

An NPR, PBS, Marist Poll shows 47% of Trump voters said they would refuse COVID vaccination as Tennessee's U.S. Senators, Marsha Blackburn and Bill Hagerty, Cyndy Hyde-Smith of Mississippi and John Boseman of Arkansas have all been vaccinated.

"I think people that have jobs that maybe commuting from Covington to Oakland and to Memphis, they're working and then they don't know when and where  to get the vaccine," said Scott Golden of the Tennessee Republican Party.

Golden says he's not been inoculated, but suggests republican's sluggishness is due to lack of accessibility.

"But I think as it starts to loosen up over the next 30 days and the Krogers and Walmarts I think you'll see a lot more people take advantage of it," said Golden.