Yes, guns, beer and trucks are being offered as incentives for people to get a COVID-19 vaccine

More states and businesses are offering incentives to entice more Americans to get vaccinated. 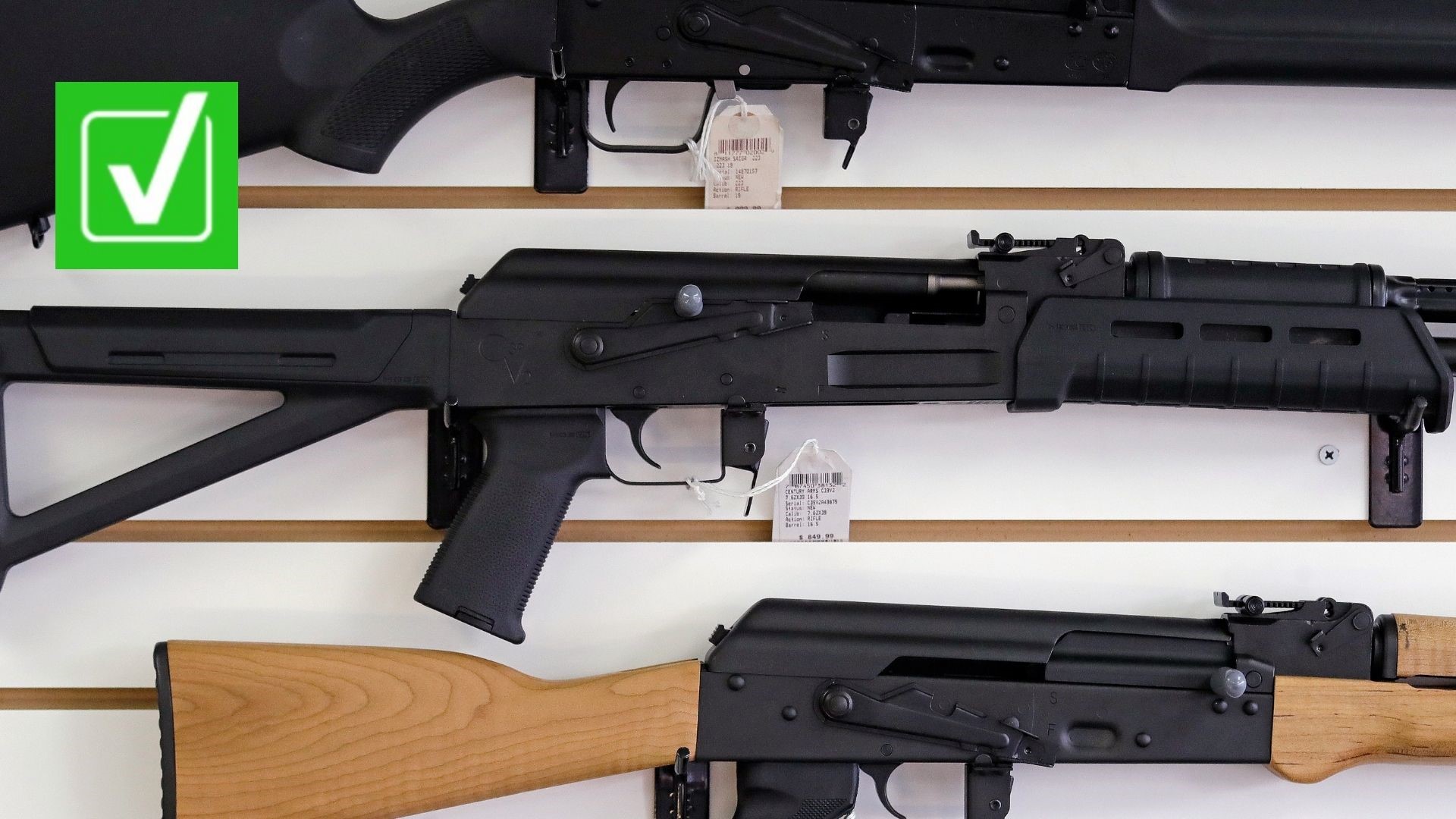 President Joe Biden on June 2 announced a national month of action to get more people vaccinated by the Fourth of July. The president wants at least 70% of U.S. adults to get at least one shot of a COVID-19 vaccine by the holiday and has encouraged incentives to help reach the benchmark. As of June 3, 63% of the adult U.S. population has received at least one dose of a COVID-19 vaccine, according to the Centers for Disease Control and Prevention.

A TikTok video shared more than 24,000 times asked about the legitimacy of some of the vaccine incentive offerings.

Are guns, beer and trucks being offered as incentives for people to get vaccinated against COVID-19?

Yes, guns, beer and trucks are being offered as incentives for people to get vaccinated.

Ohio gained national headlines in May when Gov. Mike DeWine announced the Vax-a-Million program, which would award five $1 million prizes to Ohioans who received a COVID-19 vaccine. In the days after the announcement, state health officials said there was an increase in vaccinations compared to the days prior to the announcement.

Since then, other states have offered lotteries with a variety of rewards for people who get vaccinated.

On June 1, West Virginia Gov. Jim Justice announced the state would be giving away the following prizes as part of a COVID-19 vaccine incentive lottery:

“I can’t stand for Ohio to get ahead of us on anything, and you’ve got to remember that you’re not eligible unless you get your first shot or vaccination,” Justice said during the same briefing.

New Jersey launched a program called “Shot and a Beer” as an incentive for people who got their first COVID-19 vaccine dose in May. The program ended May 31. Connecticut offered a similar program called “Drinks on Us,” in which people who showed proof of vaccination could get a free drink with a purchase of food at participating restaurants.

Anheuser-Busch on June 2 announced it will give away free beer, in the form of a $5 virtual debit card, to everyone 21 and older if the country meets President Biden’s goal of 70% of adults getting at least one COVID-19 vaccine dose by the Fourth of July.

The National Governors Association has a list of states that have offered COVID-19 vaccine incentives. The federal government has also set up a website where people can find rewards businesses are offering for people who are fully vaccinated.

More from VERIFY: Yes, vaccinations increased in Ohio after the vaccine lottery was announced