It's being called a "painstaking process." Pfizer scientists are now consulting on the investigation. 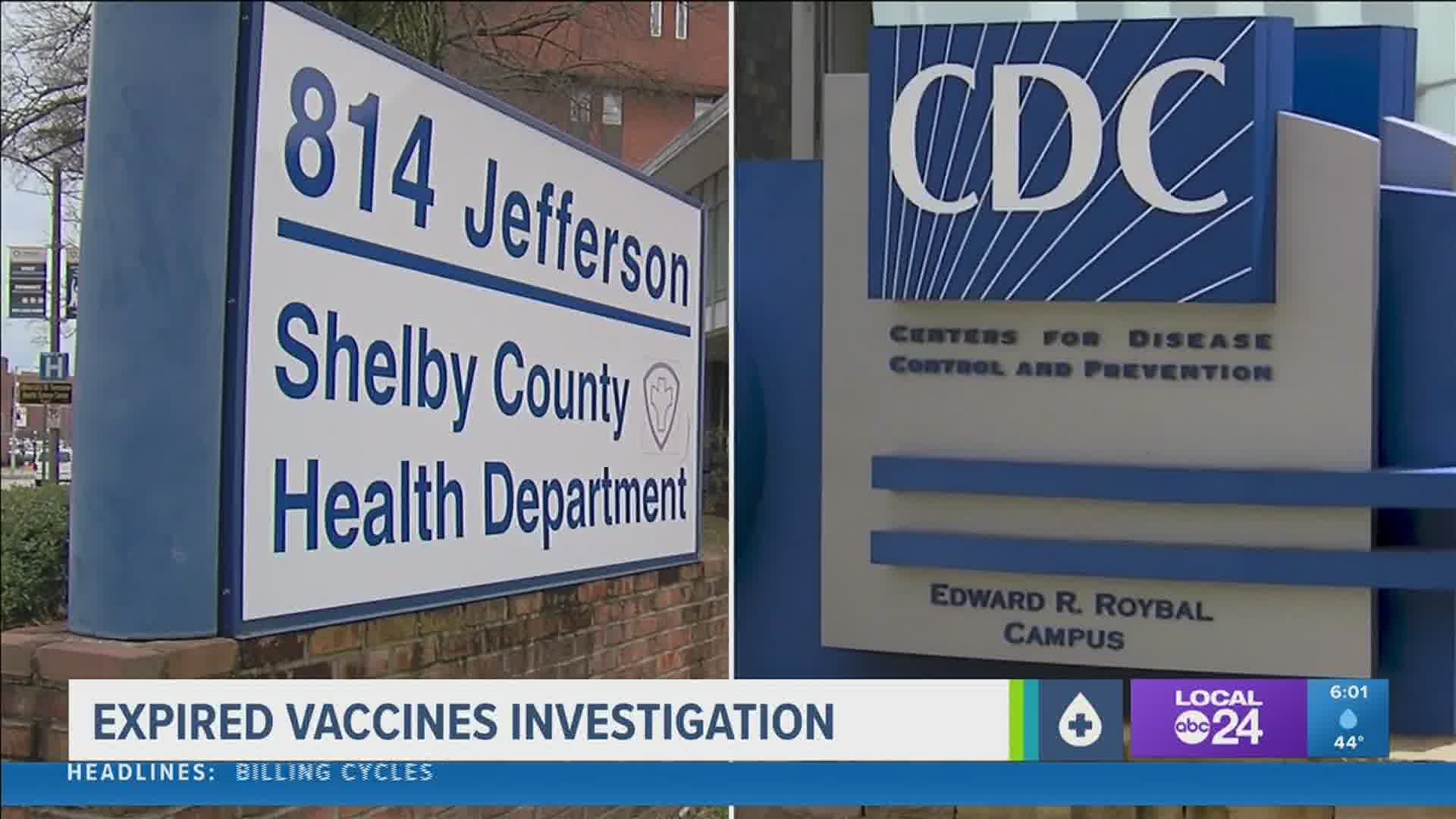 MEMPHIS, Tenn. — The head of the Tennessee Department of Health said Tuesday Pfizer scientists are now involved in the state and federal investigation into the vaccine distribution mess here in Shelby County. They are trying to help determine if the vaccine was kept at a stable temperature.

Because of poor record keeping, there are concerns about how the vaccine was stored.

"That is a painstakingly long and detailed process. Teams on the ground are going through it line by line so we can ensure those vaccines were in temperature," said Dr. Lisa Piercey, TN Department of Health Commissioner.

Piercey said state investigators, along with a team from the Centers for Disease Control, are trying to piece together what they can, hoping to gather enough information from equipment used to store and transport the vaccines to show if its temperature was maintained.

"We are taking all of the data available to us on the addition data logger, temperature logs, transfer logs, and putting all of these together to try and ensure vaccine stability based on the temperatures we know about."

The state said Shelby County failed to keep some of the proper records associated with temperature control, which is why they are having to go through this process. Piercey said if vaccines were given at the wrong temperature, it would not harm a person.

"Nothing bad is going to happen if you get an expired vaccine. The worst thing that can happen is that it's just not as efficacious or effective as a temperature-controlled vaccine would be," said Piercey.

Piercey said they have heard from many Shelby County residents who believed they got an expired vaccine. Piercey said she believes at this point that may be in part due to a clerical error connected to papers taken to a site. Piercey said it is believed all of the 2,400 vaccine doses that did expire went bad at the pharmacy and were never taken into the field.

The state of Tennessee announced Tuesday it was putting into place processes for better checks and balances for COVID 19 management to minimize possible waste.

COVID-19 Vaccine - Memphis COVID-19 Updates
COVID-19 vaccines help our bodies develop immunity to the virus that causes COVID-19 without us getting the illness. Different types of vaccines work in different ways to offer protection, but with all types of vaccines, the body is left with a supply of white cells (our infection fighting cells) that will remember how to fight that virus in the future.