They said she was holding up her phone and potentially taking video of the act as part of a social media challenge. 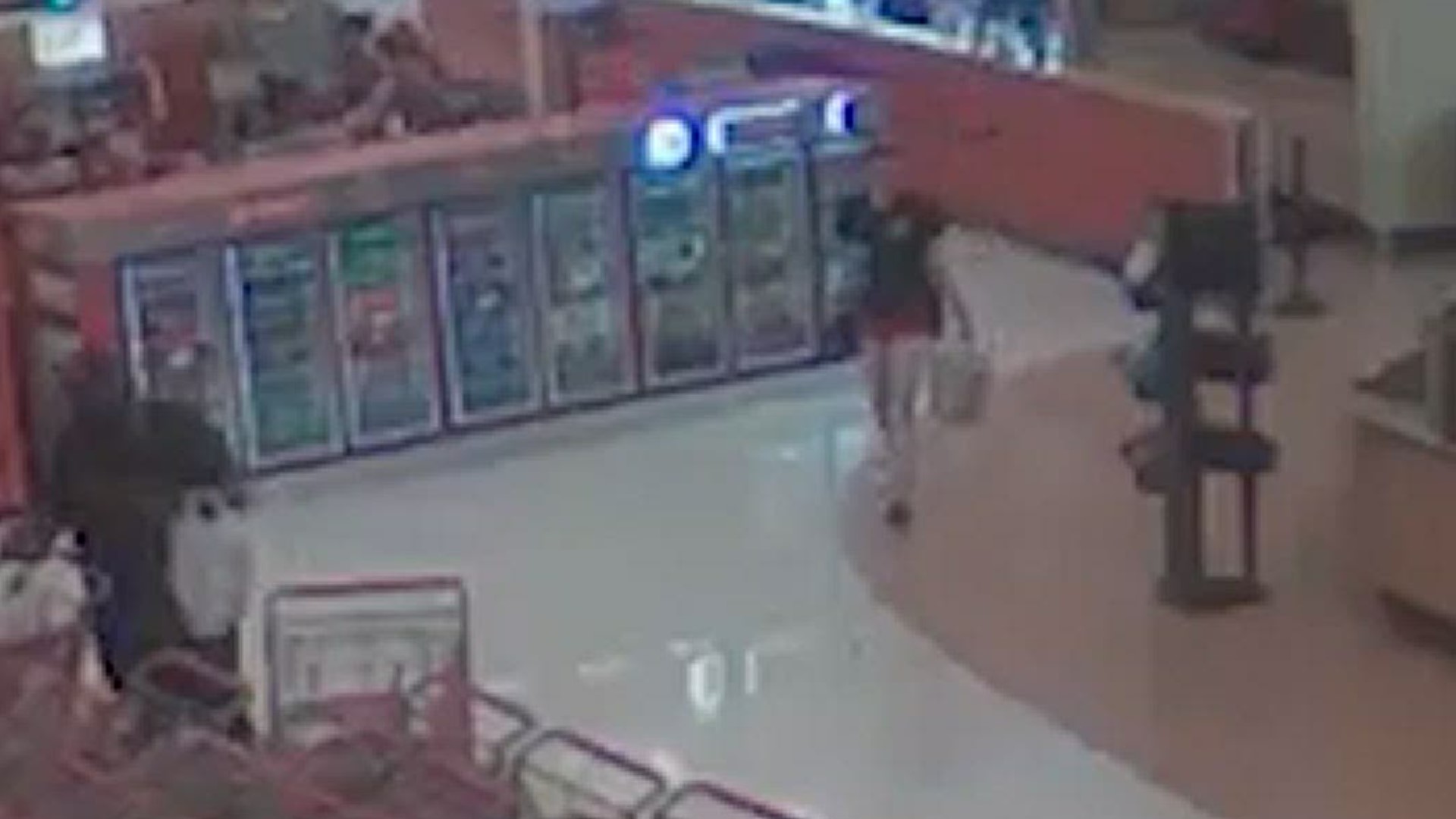 ATLANTA — A woman allegedly approached a group of four children, coughed on them and said "corona," potentially as part of a kind of social media challenge, according to Atlanta Police.

The incident occurred on April 5, police said. They are now asking for help identifying the woman.

Police said she purposefully coughed on them, said "corona," and laughed, before walking away. The parents lost sight of her before they could confront her.

Police added the woman was holding up her phone and possibly taking video of the act as part of some kind of social media challenge.

The department is asking anyone with information on the woman to call Crime Stoppers Atlanta at 404-577-8477.

A reward of up to $2,000 is available for information leading to her arrest and indictment.

Don't fall for these COVID-19 scams