President Trump signed a new executive order he says will lower Medicare Part B and D. 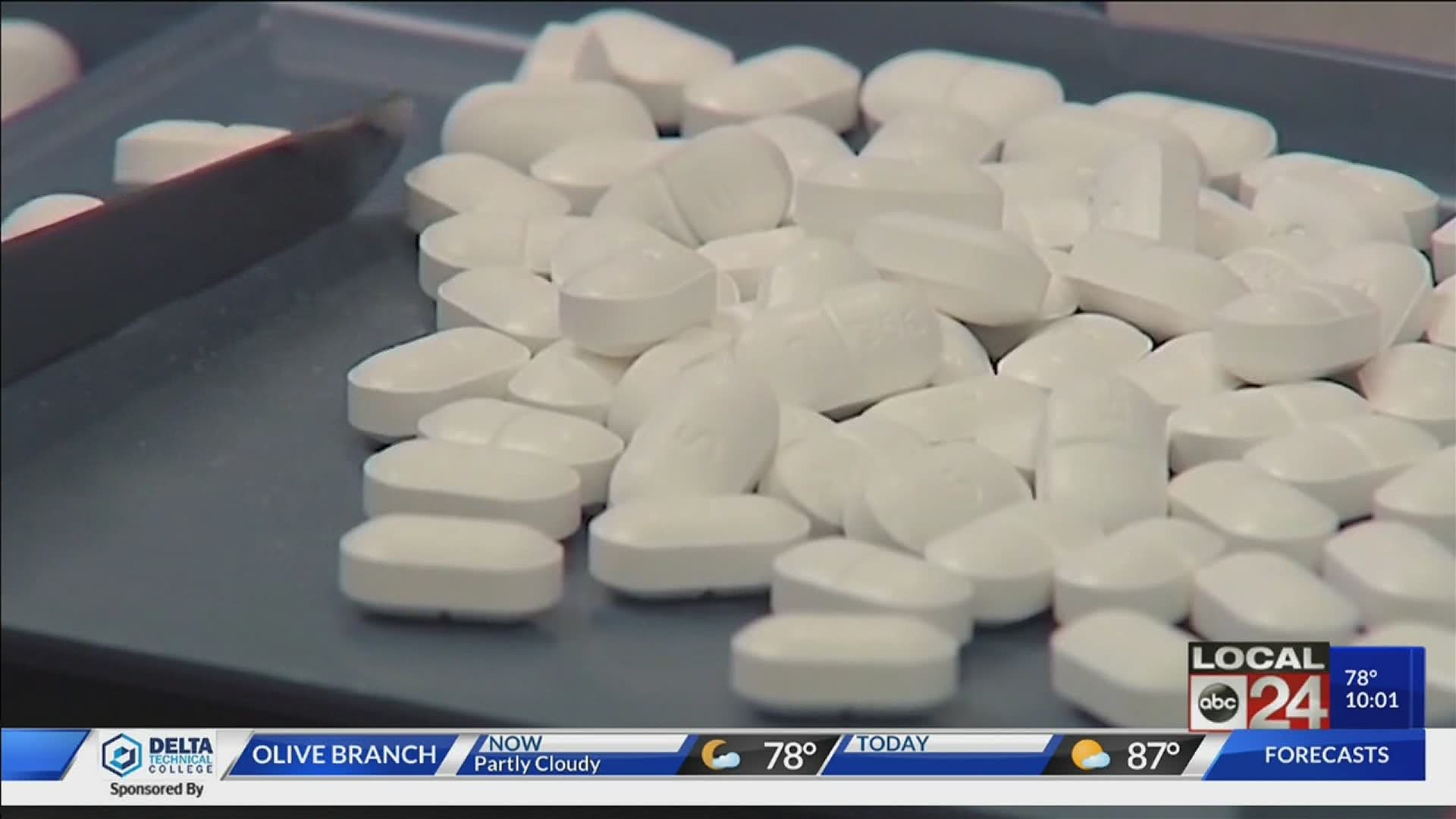 MEMPHIS, Tenn. — High out of pocket drug prices have long forced many Americans to decide between taking their medicine in full or rationing it to make affordable. The idea behind a new executive order from President Trump is that Medicare Parts B and D would refuse to pay more for drugs than the lower prices paid by other developed nations.

However, signing the order only begins a lengthy bureaucratic process that may or may not fulfill the promise.

Dr. Christopher Finch, the chair of the College of Pharmacy at UTHSC, said the order has the potential to help a wide variety of patients on Medicare. Medicare Part B provides things like an outpatient prescription that cannot be self-administered, durable medical equipment, and clinical research.

"The ultimate goal is to get the lowest cost to the patient," Finch said. "At least try to provide the transparency regarding some of the excess fees that are going on behind the scenes that we just don’t see in the public."

However, U of M economist Dr. John Gnuschke explained it will take a few months before we know if lowering drug costs will happen efficiently. With it being an election year, a spotlight is commonly shined on high drug costs.

"It is intended to address one of those issues," Gnuschke said. "It helps the government reduce the cost of Medicare and Medicaid which is an important issue."

Could a new executive order from @realDonaldTrump lower drug costs?

A new executive order would make Medicare Parts B and D refuse to pay more for drugs than the lower prices paid by other developed nations. @LocalMemphis https://t.co/XIMKAHgwTF

He said the high production value of drugs usually makes for a higher out of pocket price tag.

Gnuschke said this could ultimately cut costs on your prescription, but your taxes could increase.

"What people need to be alert to is that there’s really no such thing as a free good," Gnuschke said. "We get what we pay for. If we want top quality drugs and we want them state of the art, we have got to pay the bill."