Holly Ingram, a community educator for the Tennessee Alzheimer’s Association, does not want the pain she and her family members have felt by the disease t... 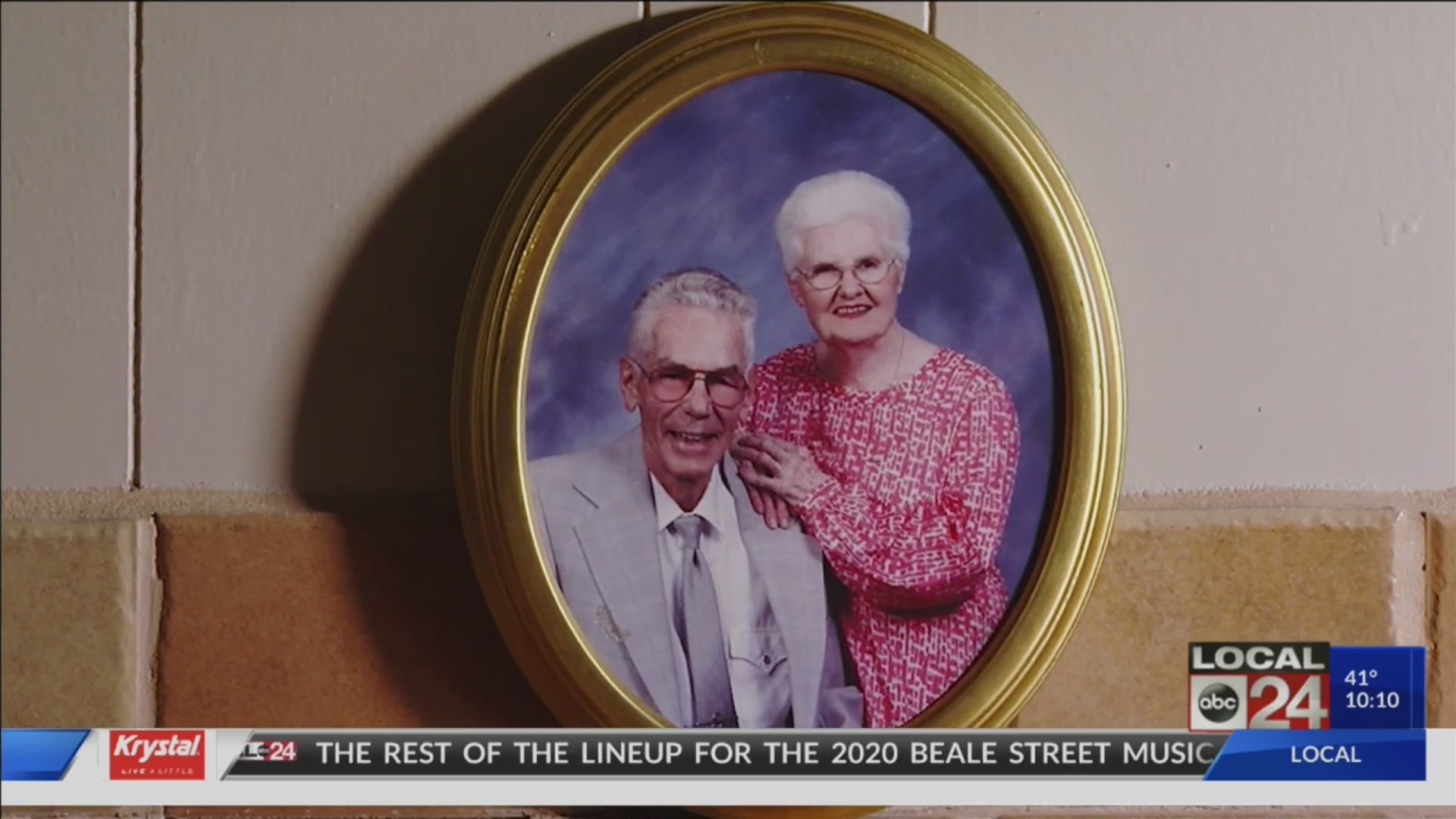 MEMPHIS, Tenn. (localmemphis.com) – Holly Ingram, a community educator for the Tennessee Alzheimer’s Association, does not want the pain she and her family members have felt by the disease to be felt by anyone else. Ingram, along with 80 other Alzheimer’s advocates, are headed to Nashville Wednesday to meet with 100 lawmakers to support a bill named the Colonel Thomas G. Bowden Memorial Act.

Alzheimer’s affects 120,000 people in Tennessee and 5 million nationally. The bill would create a three-year pilot program aimed at providing free or reduced-cost home and community-based services to Tennesseans living with Alzheimer’s or dementia. These services will include respite care for caregivers, homemaker services for individuals living alone, and home delivered meals.

“You think ‘oh my grandmother is invincible and nothing is ever going to happen to her’ and then Alzheimer’s sets in and just completely demolishes your brain,” Ingram said.

From the time she was a little girl, Ingram watched her great-grandparents and grandparents battle the mind-robbing disease. Her grandmother, who she called MiMi, was her biggest fan, her favorite cook, and someone she wanted to share all of life’s moments with.

It’s not an easy task to watch your loved one battle Alzheimer’s, let alone take care of that person. It’s a labor of love, but Ingram’s fight to help the caregivers and those affected by Alzheimer’s is what gives her hope for what’s to come of this.