An unforgettable Valentine: A husband shares his wife’s battle with Alzheimer’s Disease

MEMPHIS, Tenn. (localmemphis.com) – Alzheimer’s Disease is the 6th leading cause of death in the United States. According to the Alzheimer̵... 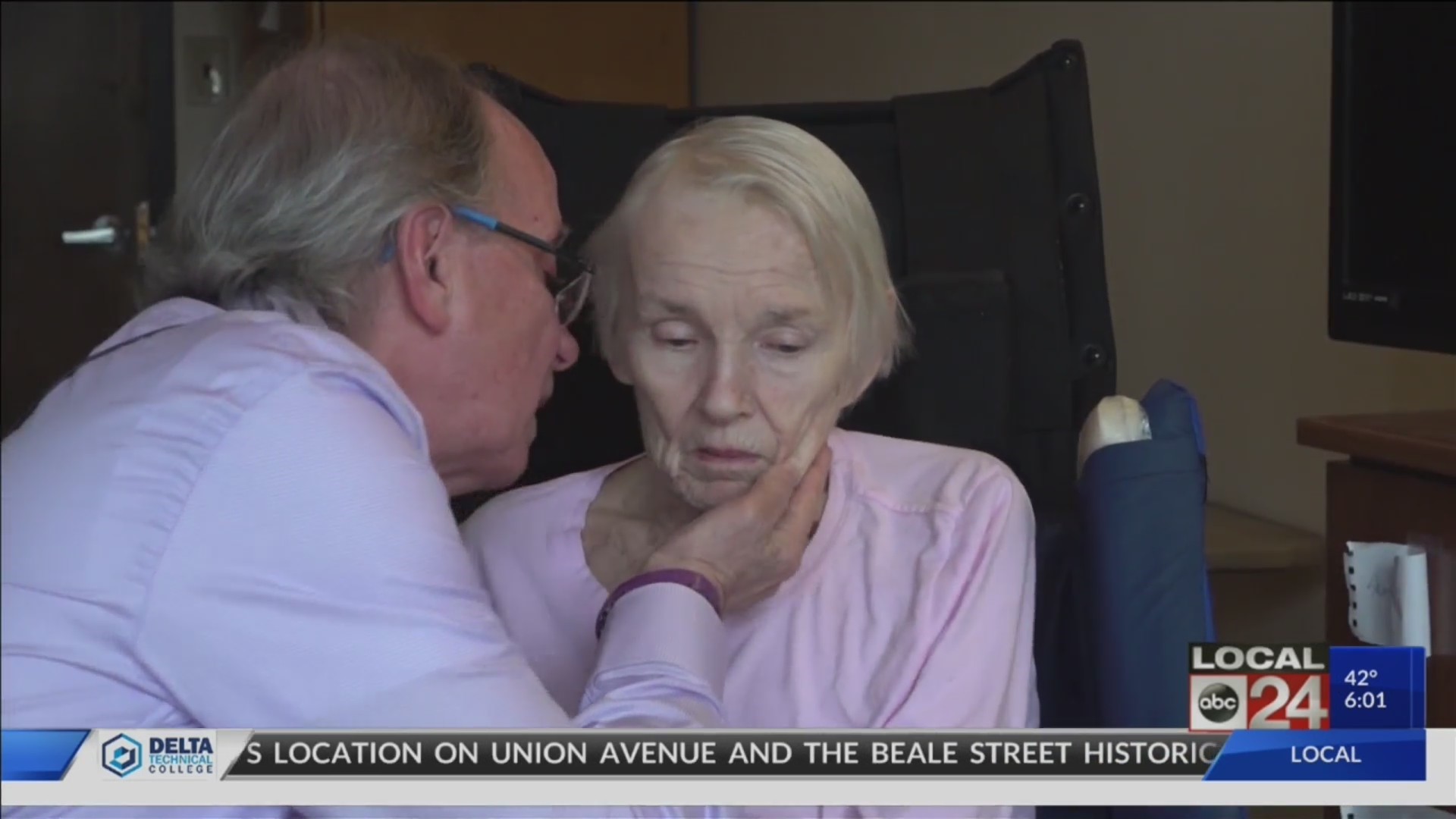 MEMPHIS, Tenn. (localmemphis.com) – Alzheimer’s Disease is the 6th leading cause of death in the United States. According to the Alzheimer’s Association, Tennessee has the 4th highest rate in the country.

For those battling the disease and their families, it can bepretty difficult during certain times of the year, like Valentine’s Day.

Local 24 News spoke with a husband with a love for his wife, whohas Alzheimer’s, which goes beyond time and memory.

“My favorite memory, I guess when she said I do,” saidWarner Gregory.

No one can ever take away the past. That is a comfort WarnerGregory knows beats time.

“This is all I can do. I come and love her. I’m here probablyfive days out of the week,” said Gregory.

His wife Judy was diagnosed with Alzheimer’s Disease almost tenyears ago.

“When this happened, I was angry. I said, ‘You’ve missed themark. I was standing over here God. It was supposed to have been me,'”said Gregory.

Over the last three years, it has progressed.

“This disease seems to strike people who are creative,artistic, smart, loving. It takes all that away from them and it takes fromtheir family, so they don’t have that anymore,” said Gregory.

It is a feeling of being robbed of a constant and familiar spirit,but left with glimpses of recognition, like last year’s Valentine’s Day.

“I walked in the room and she goes, ‘I want to kissyou,'” said Gregory. “But it went away. Just as fast as she said it,it went away.”

The moment was gone, but stays etched into Warner’s heart, beatingfor another warm second.

“She’s been more chatty today than she has in a while. Ihaven’t seen her cross her legs in quite some time and she did thistoday,” said Gregory. “I’ve been known to walk out the back ofmy apartment and just yell at God going, ‘Why.’ Like I said, I’ve turned herover to Him a long time ago and I’ve told her it’s okay to let go.”

That is because the love always stays.

“I love you,” said Warner to Judy as he kissedher.

Warner has made it his mission to be a support to the Alzheimer’s Association. This week, he went to the state capitol to advocate for a bill that would provide relief to dementia caregivers.

Warner said he is hoping for a cure, but in the meantime, he wantsto be there for other families. 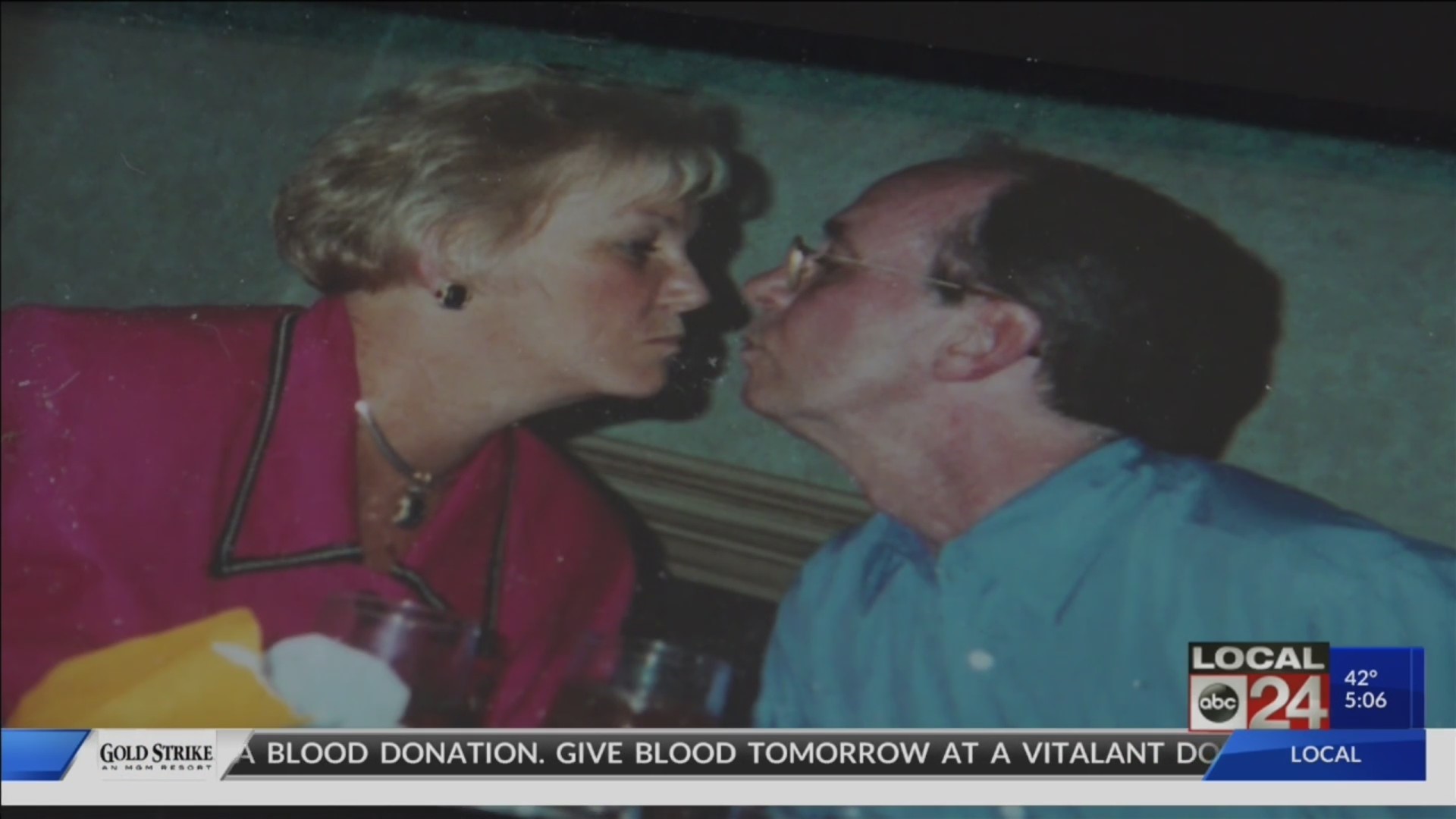