In Tennessee, more than 3,000 people died of opioid overdoses in 2017 and 2018 combined. In Shelby County alone there were nearly 400 suspected overdose-relate... 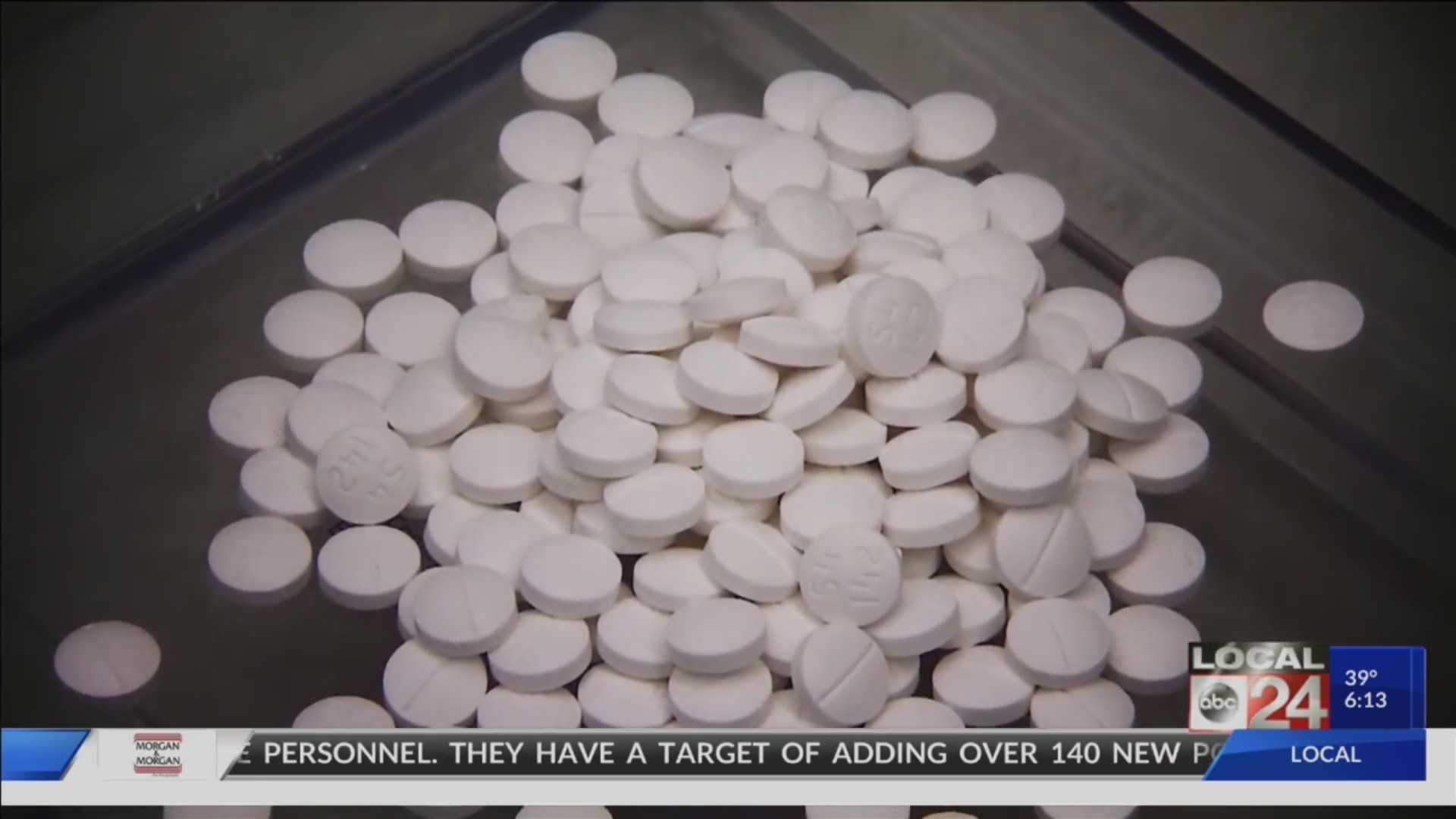 SHELBY CO., Tenn. (localmemphis.com) – In Tennessee, more than 3,000 people died of opioid overdoses in 2017 and 2018 combined. In Shelby County alone there were nearly 400 suspected overdose-related deaths reported in those years.

Now, health experts are questioning whether there could there be a possible link between cold weather and increased drug deaths.

There’s a newly-discovered threat contributing to the crippling crisis that is the opioid abuse epidemic: Mother Nature.

“Unfortunately, we do see an increase in opioid or overdose-related deaths in the colder months,” said Dr. Dale Criner with Saint Francis Hospital.

A recent study conducted by Brown University explains that “cold weather snaps” contribute to more overdose deaths in the Northeast. But how about here the Mid-South?

Alisa Haushalter, Director of the Shelby County Health Department said, “At this point, we don’t have sufficient data to say there is a trend during the winter months or cold weather months.”

While stats show overdose numbers in Shelby County scattered across the board, around this time last year the health department did record a spike in overdose activity.

Doctor Dale Criner works in the er department at Saint Francis Hospital. He explains why cold weather may play a factor.

“When someone overdoses on opioids many times it’s a lot of respiratory depression that occurs. In other words, they slow down and quit breathing,” said Dr. Criner.

He says when it’s colder outside that respiratory depression can happen much faster, meaning someone who suffers an overdose may lose the ability to breathe much faster. He explains seasonal or holiday depression could also be responsible for the increase in deaths.

“As folks typically would gather with their families for the holidays, sometimes individuals that have underlying mental health problems, and also have a concomitant substance abuse problem, they tend to be more by themselves,” explained Dr. Criner.

Narcan is nasal spray that can reverse an overdose. It is available at any pharmacy. If you see someone suffering an overdose, or notice related symptoms like respiratory distress, call 911 immediately.

If you or someone you know is struggling with addiction, you can call the Tennessee REDLINE at 1-800-889-9789.