Beachgoers beware! A Memphis man died this week after being infected with flesh-eating bacteria after swimming in the Gulf of Mexico. Local 24 News talked to th... 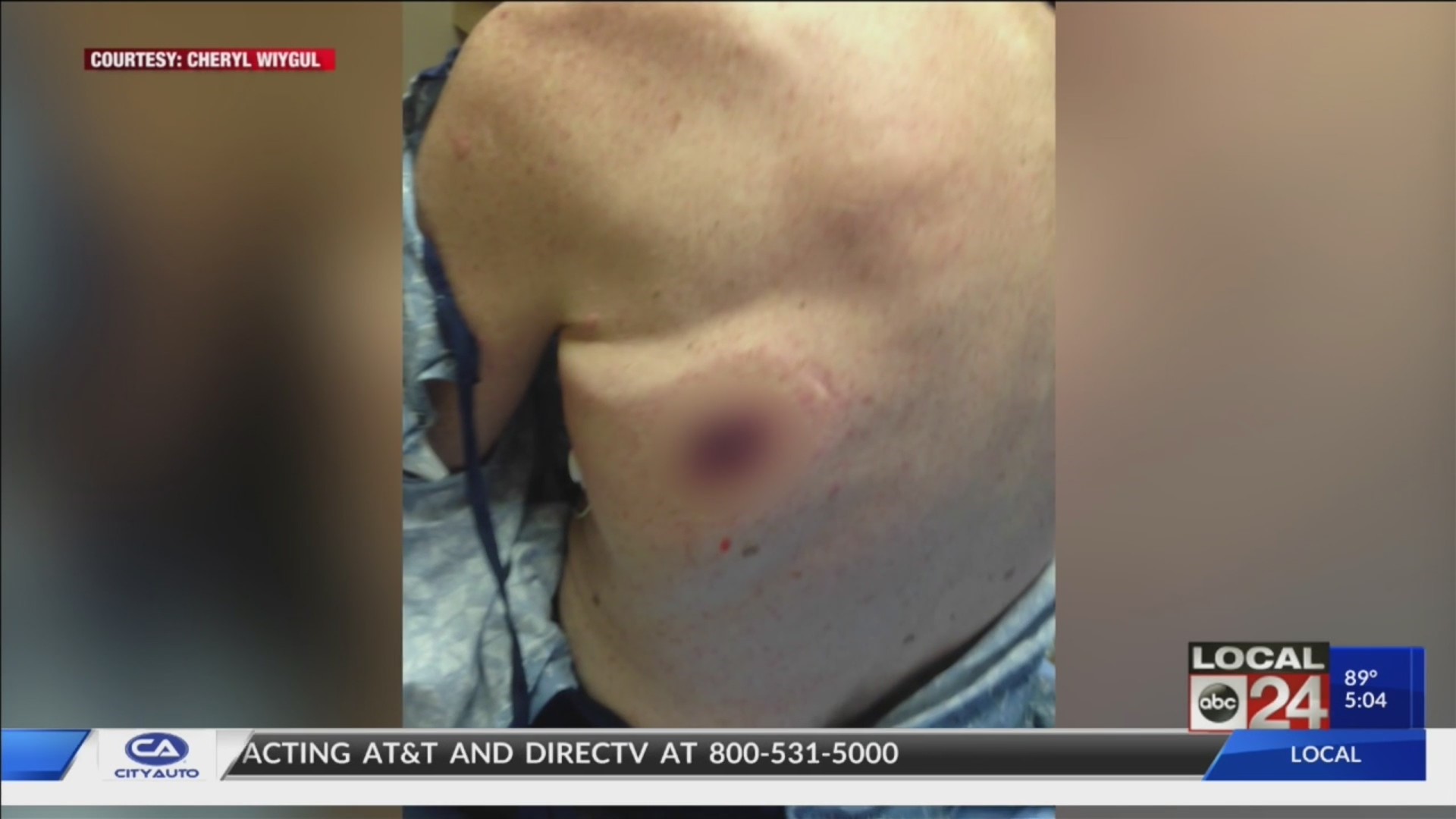 MEMPHIS, Tenn. (localmemphis.com) – Beachgoers beware! A Memphis man died this week afterbeing infected with flesh-eating bacteria after swimming in the Gulf of Mexico.Local 24 News talked to the man’s daughter who has a strong warning for others.

Cheryl Wiygul, originally from Memphis,now lives near Destin, Florida. She says people need to be careful if they planon going to the beach. She believes people also need to be better informedand signs should be posted at beaches.

Her dad didn’t have any open wounds, but his immune system was weak from fighting cancer. She believes that’s how he got sick from flesh-eating bacteria and died within two days of becoming infected.

“He’sgotten sick before. He’s been able to fight it off. We’re careful with him, so,and he’s been to the beach before during treatment,” said Wiygul.

Wiygul couldn’t wait for her parents to comevisit her in Destin, Florida. The Memphis couple arrived June 30th and spentthe 4th of July holiday with their daughter and grandkids.

Within a few hours of his last swim in theocean before heading back to Memphis, Wiygul’s dad got sick with body aches,chills, and fever. He’s been battling cancer for years, so the family hasalways been careful.

Wiygul said, “People need to know that if youhave an immune system problem then you do not get in the water.”

Thefamily didn’t realize certain bacteria found in warm ocean and lake water couldturn deadly. But that’s what it did to her dad. Doctors found a dark spot onhis back. He became septic and within two days of being at the beach, Wiygul’sdad died. She wants others to understand how serious it is.

“Once it gets into somebody’s body throughshellfish consumption or through a cut, it can turn into the flesh-eatingbacteria,” Wiygul said.

Itaffects people like her dad who have weak immune systems, according to BaptistMemorial Hospital infectious disease Dr. Stephen Threlkeld.

“It can become much more severe and actuallyget into the blood stream and make you septic, and certainly, very frequently,even be fatal,” said Dr. Threlkeld.

A few cases have been reported off coasts from the Florida panhandle up to New Jersey. It’s impossible to say exactly how many people have been affected. But the CDC reports there are about a thousand cases nationally each year.