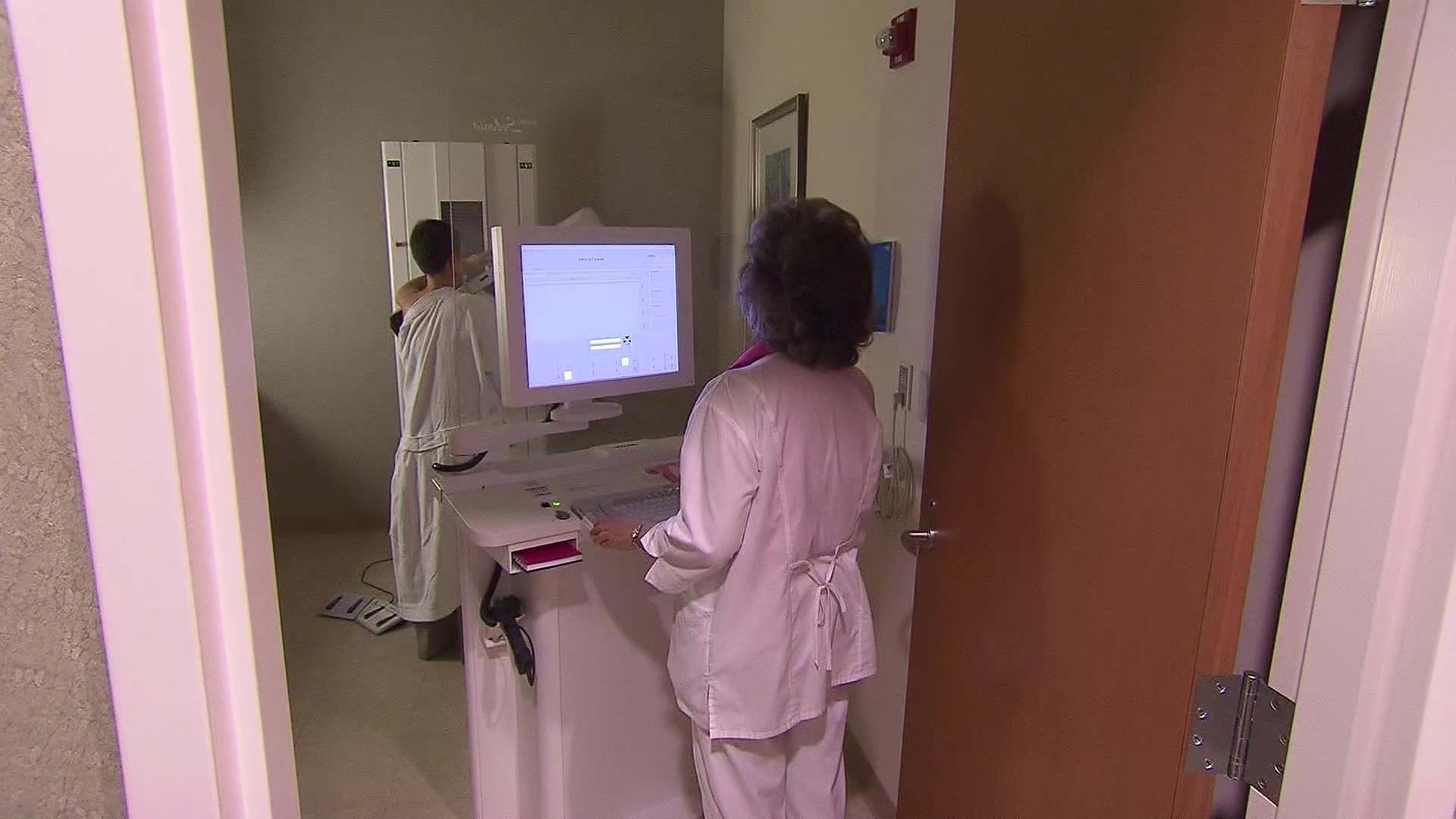 The claim is based on a study that tested the accuracy of the system. It was developed through a collaboration between the tech giant and cancer researchers.

The study was published Wednesday in the scientific journal Nature. The AI program was trained to detect cancer using tens of thousands of mammograms from women in the United Kingdom and the United States.