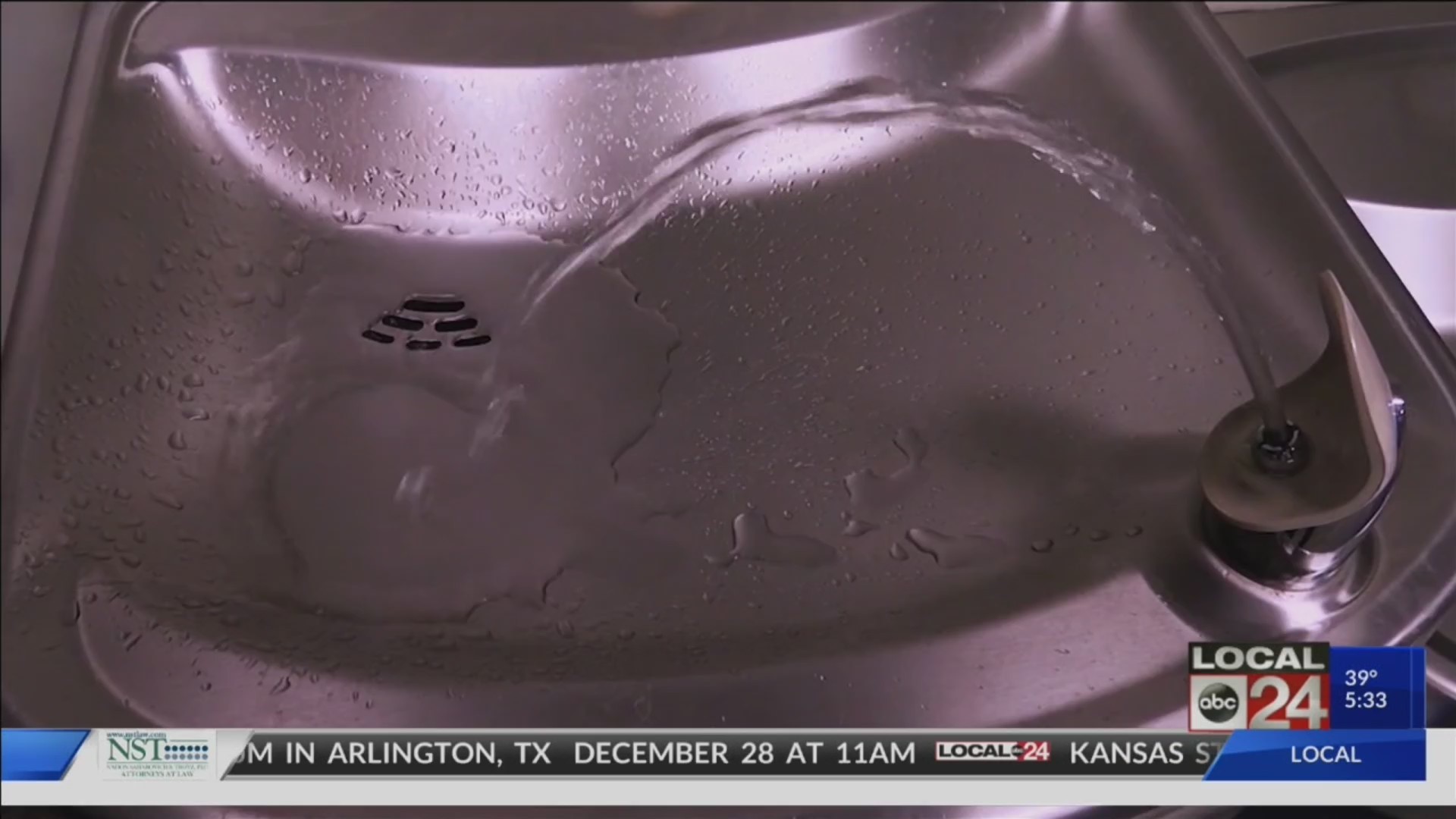 A special-called board meeting will happen Tuesday night to approve items with the health department. Testing will begin after that is done.

Tuesday is a big day for Shelby County Schools as they prepare to start in-school lead screenings.

Weeksago, high levels of lead were found in water sources at dozens of SCS schools.Around 19,000 students are eligible for the on-site testing.

So whatis the process students have to go through during testing?

“Thisprocess simply involves a finger prick, a stick. It’s not, the child does notreceive a shot. Blood is not drawn from the vein, but simply from the tip ofthe fingers,” said Dr. Bruce Randolph with the Shelby County Health Department.

Thesample is taken to the lab and should return within 7 to 10 business days.Results will be mailed directly to the parent.

If more testing is needed, the health department will proceed with a step four and drawn blood from the child’s vein for testing.