From Hollywood stars to athletes, IV hydration therapy is all the rage on the east and west coast, and yes, it’s now here in the Mid-South. 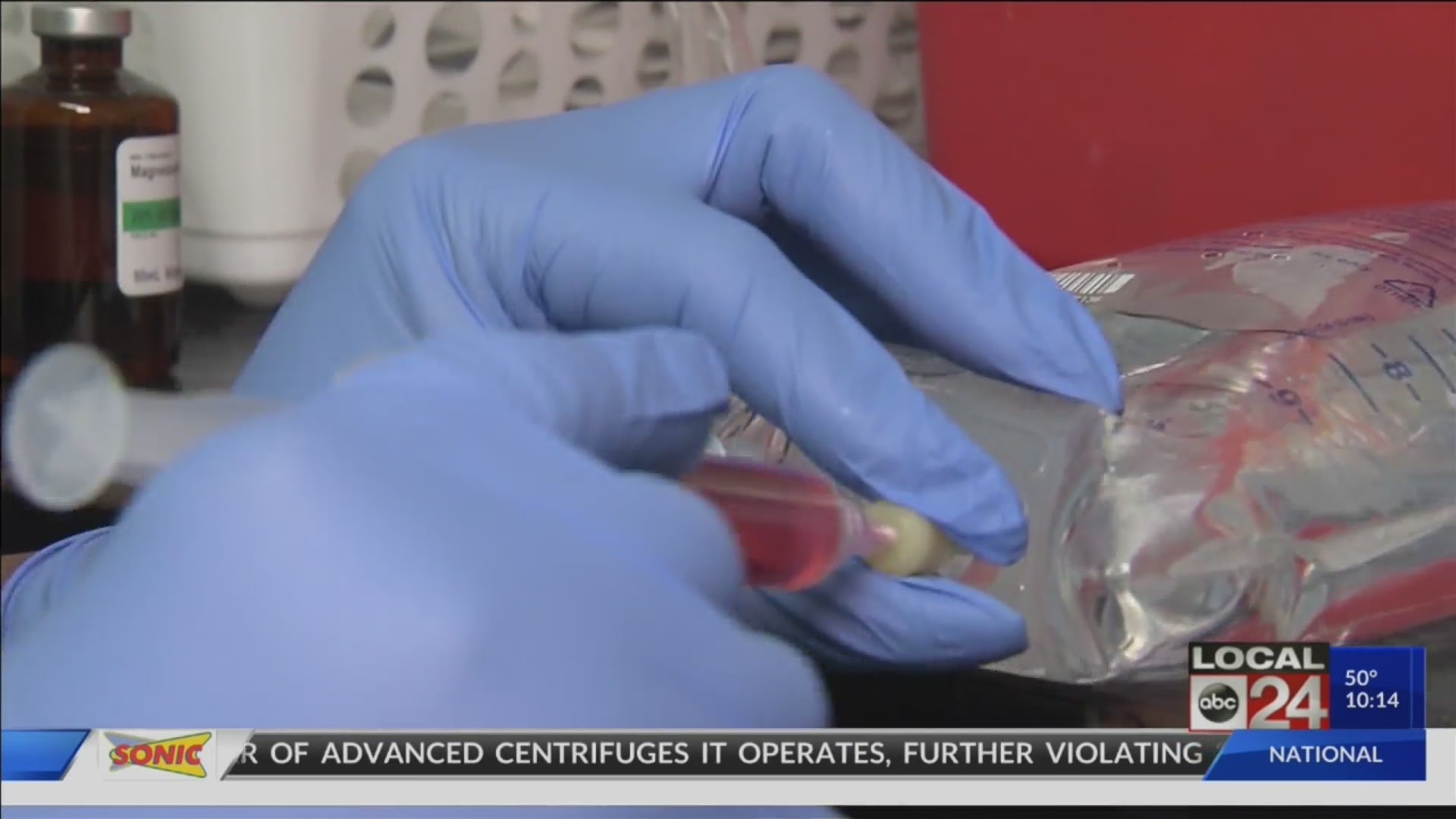 MEMPHIS, Tenn. (localmemphis.com) – From Hollywood stars to athletes, IV hydration therapy is all therage on the east and west coast, and yes, it’s now here in the Mid-South.

People go into spas or clinics and get IV bags filled withcombinations of vitamins or drugs, hoping to do everything from make their skinglow to cure their hangover.

So who is doing it and is it safe?

It can run from $75 to couple hundred dollars per treatmentdepending on where you go and what you get.

“Sometimes it gets that vibe of being junk science when youread some things online, but from my personal experience it works for me,”said Wallis.

We caught up with Wallis at Pro Health Wellness Clinic in EastMemphis, where he is a frequent customer.

“If I get a sinus infection or a stomach bug, the IV therapyjust re-hydrates your whole body,” said Wallis.

There is a long list of types of IV vitamin therapy: treatments toboost your immunity, for hangovers, migraines, anti-aging, vitamin blasts – youcan even have your own custom therapies mixed up.

“We have a lot of patients who are getting chemotherapy whocome in for high doses of Vitamin C IV with the theory being the heavy doses ofVitamin C is going to clean out the toxins from the chemotherapy,” saidEstes Folk.

While some people swear by, it others are skeptical.

She says for the majority of people who are getting the basictypes of IV hydration therapy, it won’t hurt you because most of the vitaminsare water soluble.

“An excess in your body, you are just going to pee what youdon’t need out,” said  Osterndorf.

She said there are a few exceptions, which is why if you havemedical conditions, check with your doctor.

“This is actually a medical procedure we’ve taken out of ahospital, stuck it in a clinic, and made it available to everyone,” saidFolk.

“If they are claiming they are treating things I would stayaway,” said Osterndorf.

The East Memphis center Wallis goes to does not make those typesof claims. Wallis says he is a true believer.

“It may not work for everyone, but for me, it simply makes me feelhealthier function better. It puts me in a good mood,” said Wallis.