Darcy Campbell was bitten by a brown recluse spider during a stay at a hotel in Georgia. It took nearly six months of treatments to help her heal from her rare ... 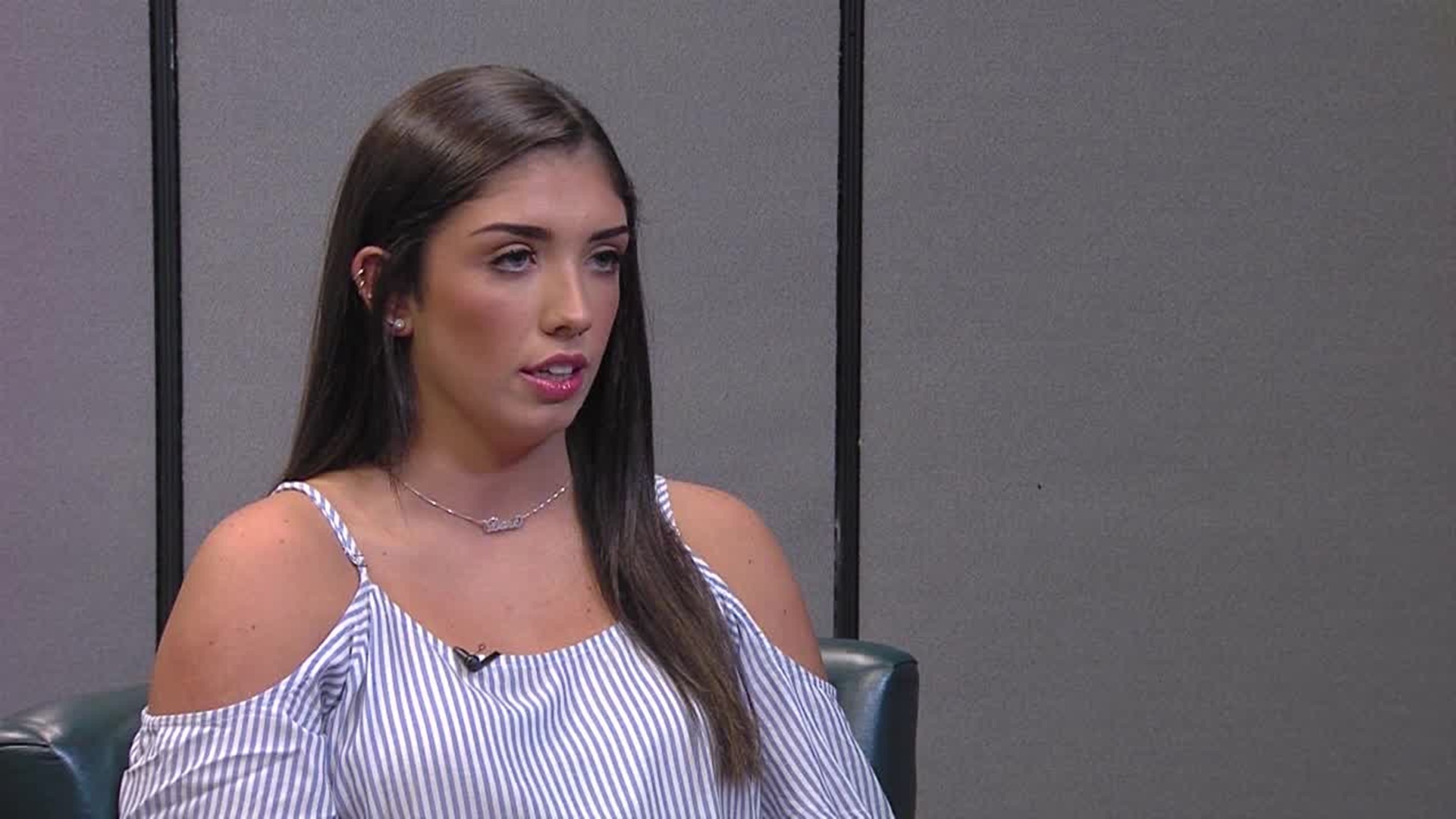 MEMPHIS, Tenn., (localmemphis.com) – Darcy Campbell wasbitten by a brown recluse spider during a stay at a hotel in Georgia. It tooknearly six months of treatments to help her heal from her rare infection.

“It was still in the back of my mind if I don’t takecare of it, I could lose my leg or a bigger part of my leg,” Campbellsaid.

Local 24 News spoke with Campbell a year ago in June of 2018when she was still undergoing treatments to contain her infection and avoidlosing her leg.

She said she had two bite marks from a brown recluse spiderthat lead to necrosis taking over part of her thigh. She was bitten when shewas sleeping in the hotel bed. At first, she thought the bite was aningrown hair with minor pain. However, it only took a few days until theinfection grew and caused extreme pain.

Over the course of the next six months, she had 17 hyperbaric oxygen treatments, surgery, and a wound vac to help her infection heal.

“It was keeping me from losing my leg, losing moretissue than I already had because it ate down to my fat and muscle, and to keepme from being deadly sick,” Campbell said. “I was sick the wholesummer from it.”

Campbell said she experienced nausea,light-headedness, and severe vomiting from the infection.

“They were thinking I was going to need a skingraft,” Campbell said. “They said at one point if it got any biggeror if I was any younger or older, you could have lost your leg easily.”

Campbell was a rising high school senior and played tennisfor her school. She said the summer leading into her final season of tennis shedid everything she could to heal, so she could continue playing.

Todd Johnson is a certified entomologist with Presto-X pest control, and said summer months are the reproduction months for brown recluses. 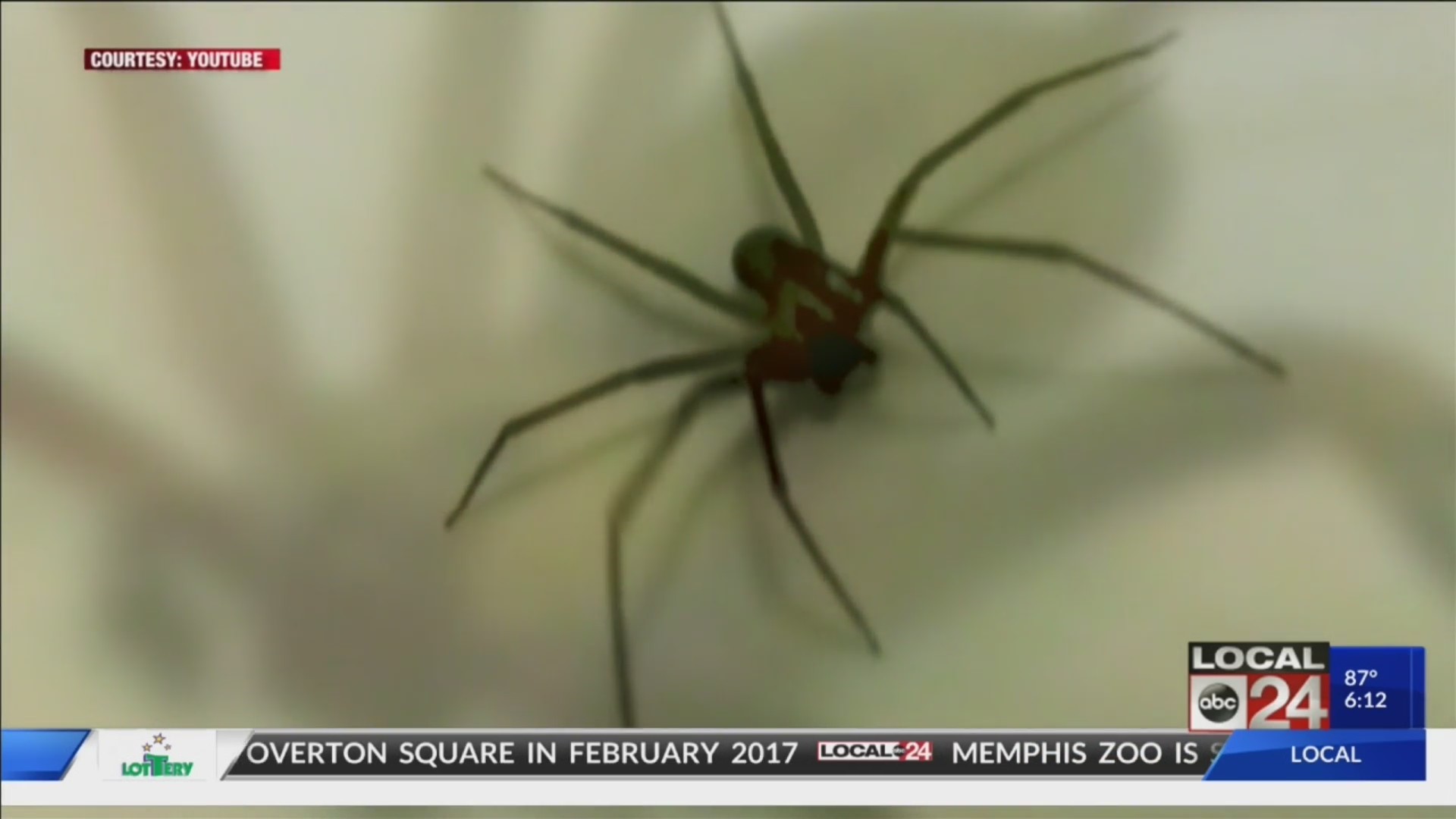 “Their reproduction cycles are more in the summermonths and warmer months so that’s why you’re going to see an increase in thesummer months,” Johnson said. “March through August is peak, but inMemphis it can extend to September or October.”

He said just like their name, they like to be reclusive andundisturbed. This can be in places like piles of clothes or clutter, garages,garden sheds, basements, and boxes.

Brown recluses have distinct features that can help peopleknow when they have come across one. They are roughly the size of a penny andhave a “violin” shape on its body.

“The most distinguishing characteristics is theshape of the violin or fiddle on its head,” Johnson said. “That’s whyit gets its southern name of ‘fiddle back spider.'”

Johnson said people can have different reactions to a brownrecluse bite. If you are bitten and can catch the spider, it can be a good ideato bring it to the doctor so they can determine the type of spider.

“Some will have a reaction to the venom,”Johnson said. “The venom actually does break down the cells of the bodyand that’s where you start to have a little bit of redness, maybe even ablister start to form.”

However, he said people can avoid being bitten if they takethe necessary precautions. Cleaning up clutter, keeping bed sheets or clothesoff the floor, and being careful when working outside are other options.

“If you’re shaking out your clothes, wearing gloveswhen you’re working in sheds or your garage, then you will reduce yourrisk of bites,” Johnson said.

Campbell said she is hyper aware when stayinghotels and always shakes out her clothes if they are on the floor. Today, shemost grateful for her full recovery and good health.

“You need to appreciate every day you havehealthy,” Campbell said.