According to a new study, more older Americans are smoking weed. 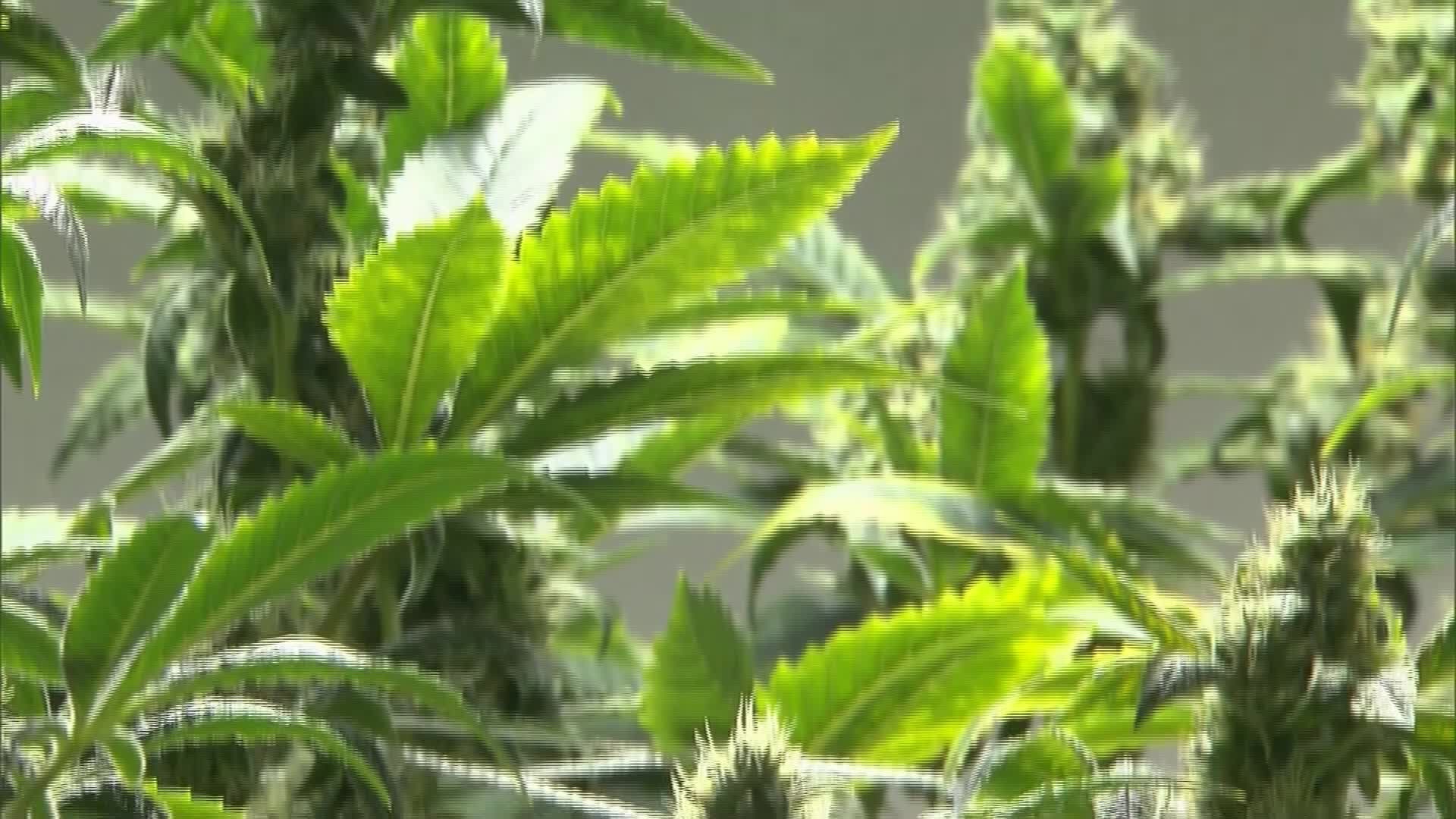 According to a new study, more older Americans are smoking weed.

Research published Monday in the Journal of the American Medical Association shows The number of people over 65 who now smoke marijuana or use edibles increased two-fold between 2015 and 2018.

Doctors from New York University’s School of Medicine analyzed data from the national survey on drug use and health. In 2006, less than 1% of adults over 65 reported using marijuana products in the past year. In the newly published study, by 2015 that number had doubled to more than 2%, and by 2018 it had doubled again to nearly 4.5% of seniors over 65 using weed.

Use was highest among women, minorities, and seniors who were married, college-educated, and had mental health issues.