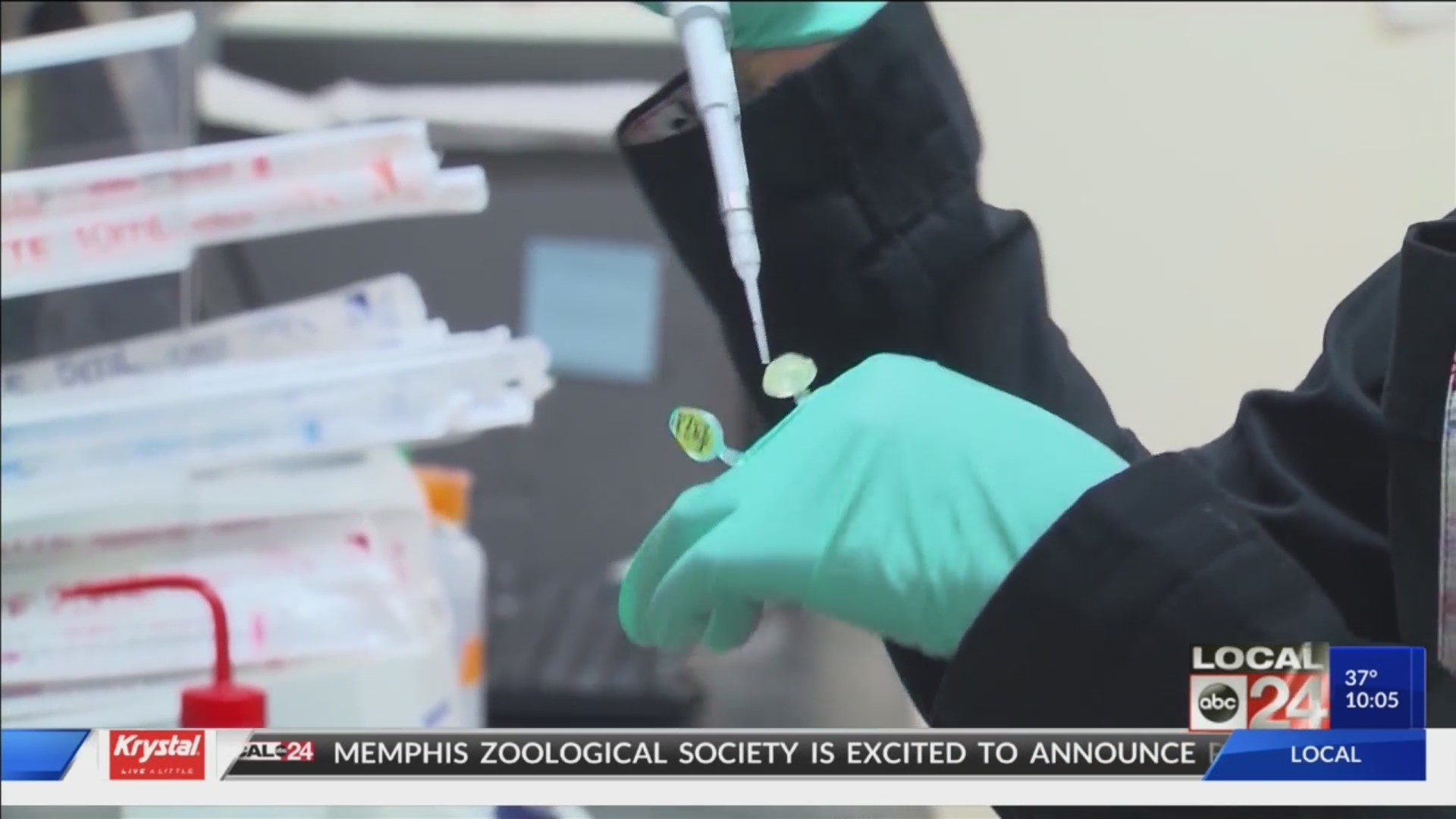 Here in Shelby County, health officials continue to provide vital testing and education for a population that has seen high numbers of HIV/AIDS cases. More than 30 years later, the disease may look different, but the fight is still on to stop it. Officials say the cases of HIV and AIDS are going down in Shelby County, but they’re still urging people on National Black HIV/AIDS Awareness Day to get tested and know your status.

“I found out I was HIV positive in 2016. I felt really down and out,” said Montee Lopez.

Lopez, a young professional black male, says it was a life defining moment for him.

“How did this happen to me? I didn’t think this could happen to me. More importantly, how do I live,” Lopez.

“There’s like 7,000 people in the area who are living with HIV disease and so declining incident rates are good, but we’re still having new cases every year, but the case counts are like half they were at peak,” said David Sweat.

Sweat is a medical professional with the Shelby County Health Department and says that 90% of those cases in the county are African American.

Learn about National Black HIV/AIDS Awareness Day and how on February 7th and every day, we can get involved with HIV prevention and support efforts. We’re in This Together. #EHE #NBHAAD https://t.co/wZ2h8WQtWd pic.twitter.com/wDHPTgM0GI

“The highest rates of new HIV incidents occur primarily in young black men who have sex with men typically between the ages of 15 and 34 years old,” said Sweat.

While HIV, the virus that causes AIDS, is no longer a death sentence, if left untreated the disease could be deadly.

“We still want people to know their status. That’s what National Black HIV/AIDS Awareness Day is all about is reminding people the recommendation is they get tested,” said Sweat.

“Through awareness is where you can find accuracy and healing in treatment,” said Lopez.

Lopez says access to those treatments through the health department have given him health and hope for the future.

“I feel absolutely great. I feel empowered. I feel better than I did 3 years ago.”