The Mid-South is one of the regions hitting high for flu activity, according to the Centers for Disease Control. However, local pharmacists have been noticing m... 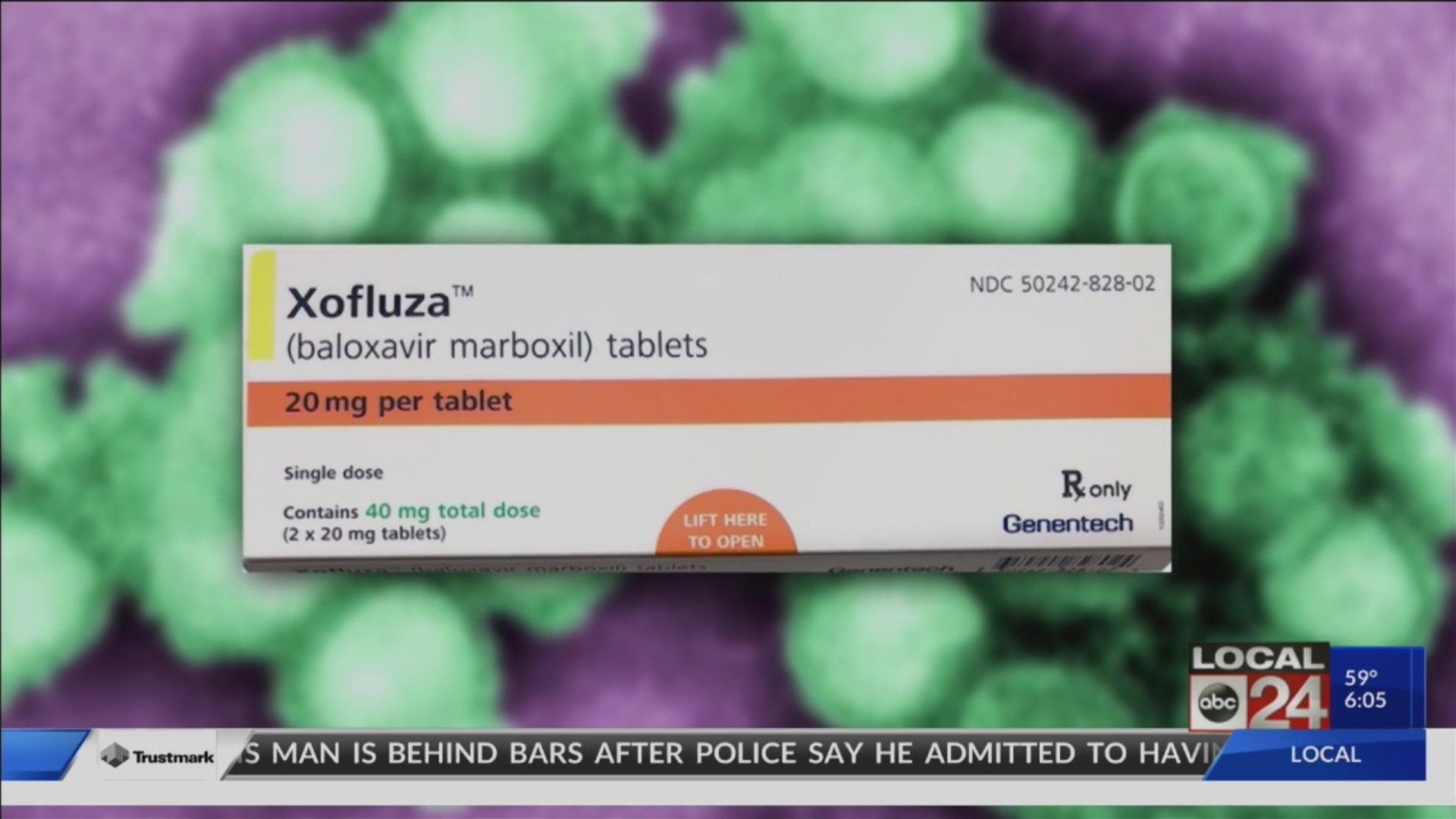 The Mid-South is one of the regions hitting high for flu activity, according to the Centers for Disease Control. However, local pharmacists have been noticing more doctors prescribe a new drug to help get numbers back down. There is still a way to go.

“We’re kind of in the peak of flu season. We’re recording high numbers in most of the states in the United States,” said Dr. Drew Armstrong, Memphis Area Pharmacist Society member.

The CDC estimates at least 19 million flu illnesses this season, 180,000 of those being hospitalized and 10,000 deaths. 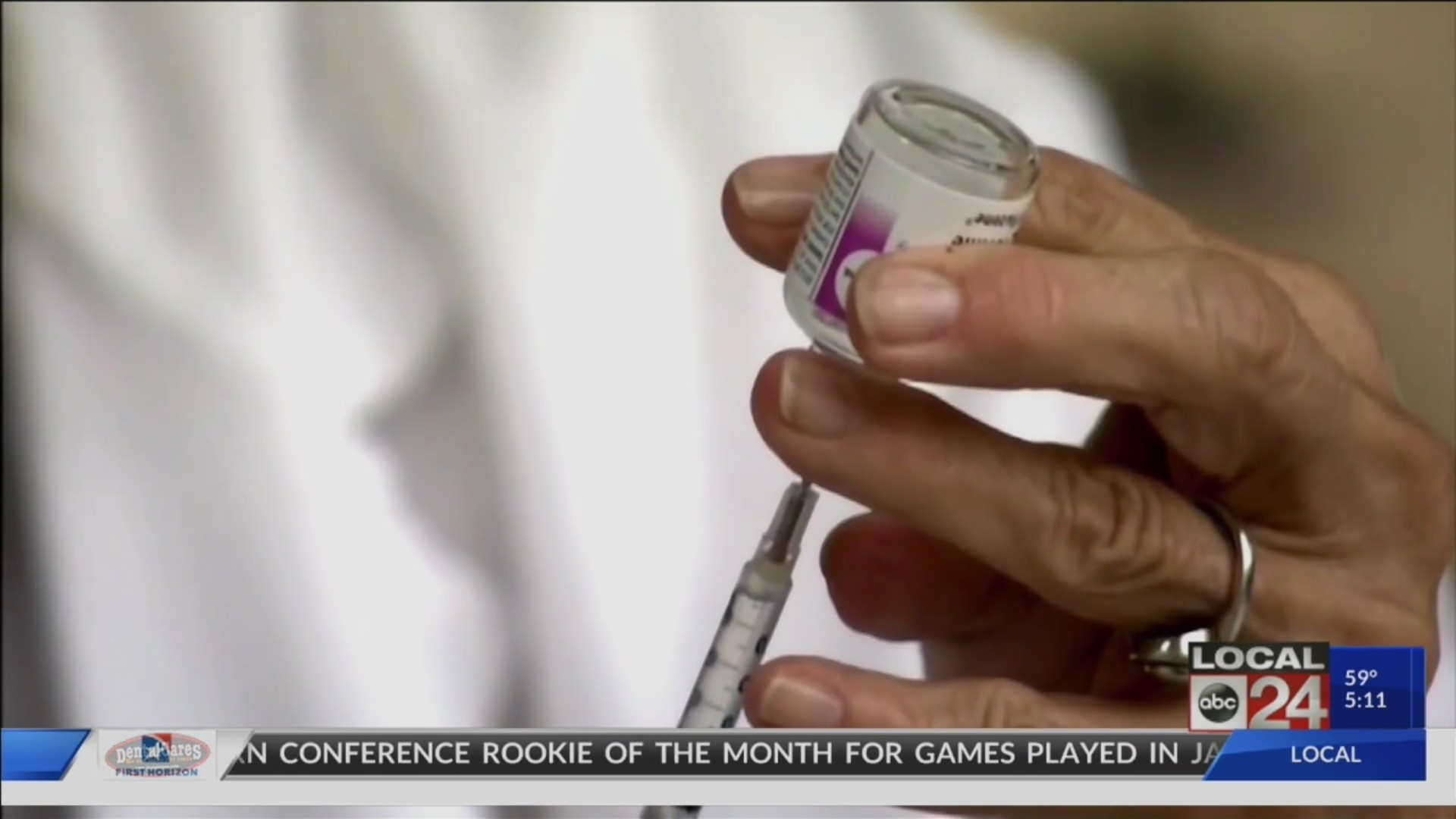 “It is very serious, especially in your elderly population and your pediatric population,” said Dr. Armstrong.

He said lately, more doctors have been turning to a new drug, Xofluza.

“It’s actually been tested for a while, but just now recently released in the U.S. market for flu treatment,” said Dr. Armstrong.

Xofluza has two pills, and both are to be taken together.

“What they do is prevent the virus from replicating and shedding more. It essentially stops the virus kind of dead in its tracks,” said Dr. Armstrong.

Xofluza does not cure the flu. It only treats the symptoms.

“You have to take it within 48-hours of flu symptoms, but once they take it, within a day or two, they have a lot of symptom relief,” said Dr. Armstrong.

Pharmacists say Xofluza works similarly to Tamiflu, but it is faster.

“Unfortunately, it’s not paid for by a lot of insurances like TennCare. It’s not on the preferred drug list whereas the generic Tamiflu is. That’s probably going to be the biggest barrier is getting it onto the insurances and making it cheaper for patients,” said Dr. Armstrong.

He believes as more patients and doctors request Xofluza, more insurance companies will start to cover it.