Shelby County is leading the state in a health category you don’t want to lead: the flu. 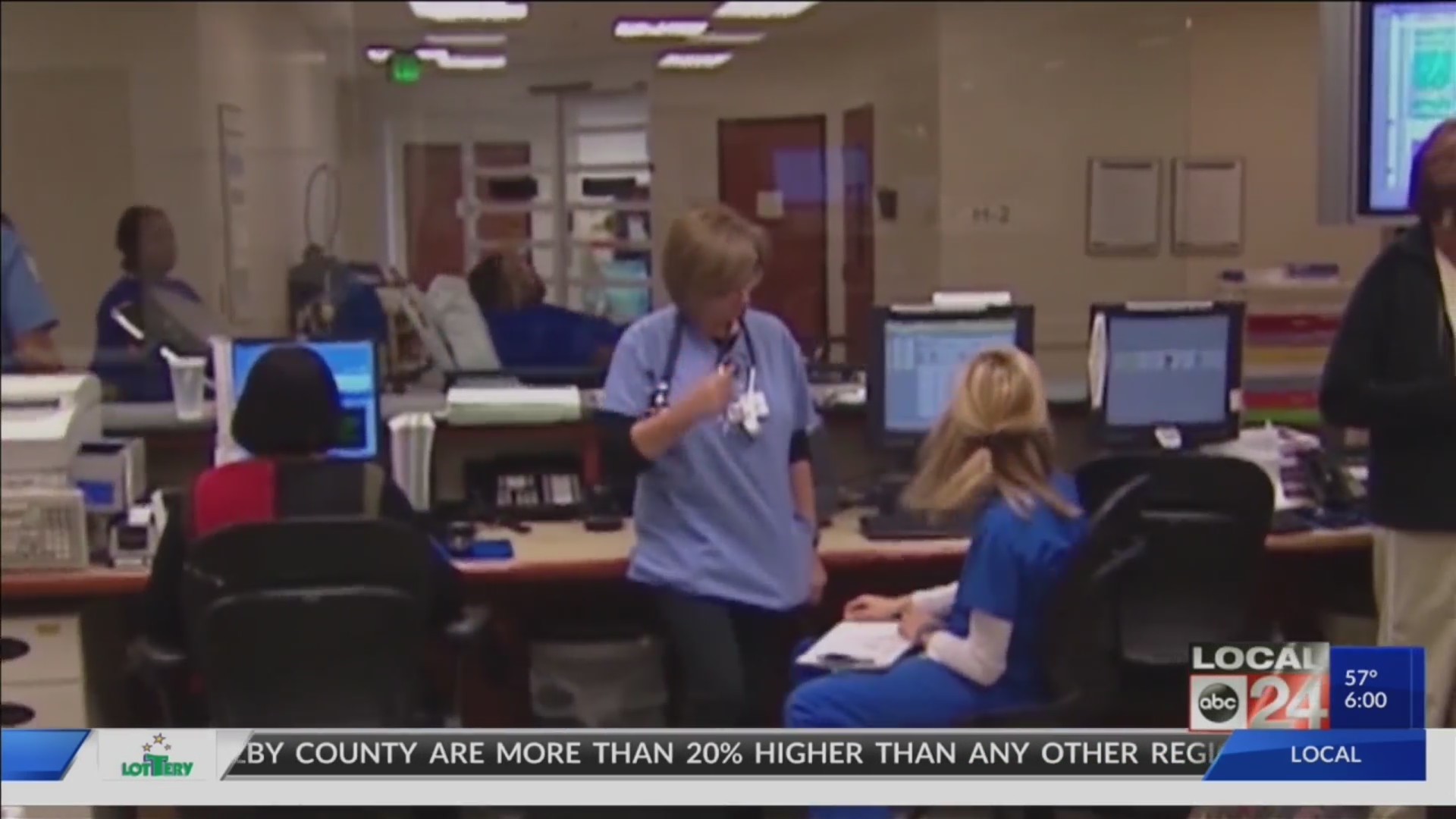 SHELBY COUNTY, Tenn. (localmemphis.com) – Shelby County is leading the state in a health category you don’t want to lead: the flu.

The Shelby County health officers said young children are being hit especially hard by the flu in recent weeks. But there’s good news: it’s not too late to get a flu shot for free.

Shelby County doctors and nurses spent Christmas week slammed with a spike in aches, coughs and sore throats. Data showed in the week of December 22-28, Shelby County’s nearly 2,900 reported cases of flu-like illnesses were nearly 21% higher than the statewide average. 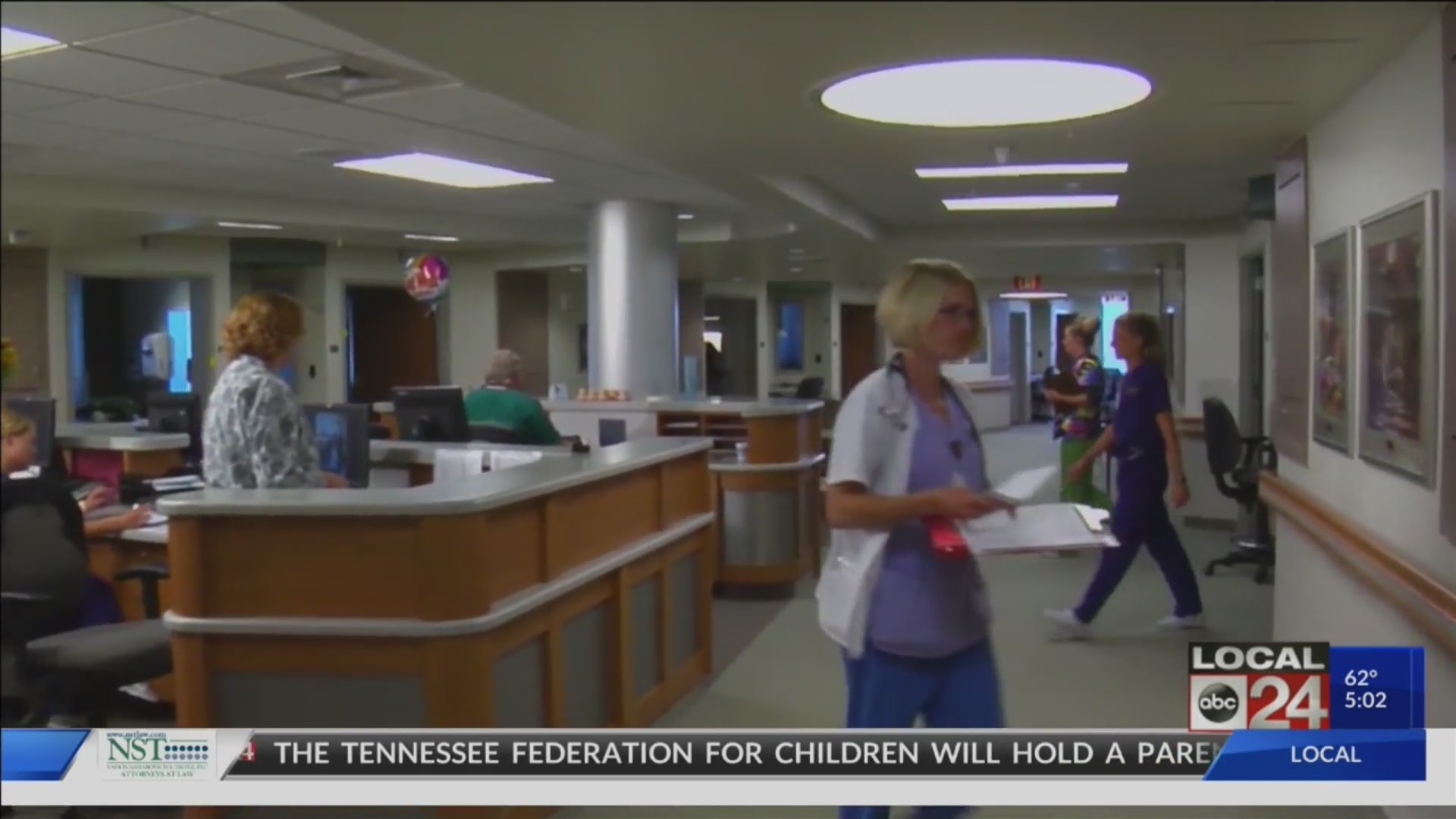 Dr. Randolph said the flu shot covers the Influenza B strain, which he is spreading at a more rapid rate compared to this time last year.

The flu is contagious and can be spread when people with the flu sneeze, cough and talk.

“Flu is a very serious illness,” Dr. Randolph said. “In the case of kids, they could have increased risk of ear infections, sinus, in addition to pneumonia.”

That’s why Dr. Randolph reminded parents – and everyone throughout Shelby County – there’s still time to get protected.

“If you haven’t had your flu shot, go get your flu shot because the flu shot is one of the major ways of avoiding the flu,” Dr. Randolph said.