Narcan and reversal kits are being given to those battling addiction 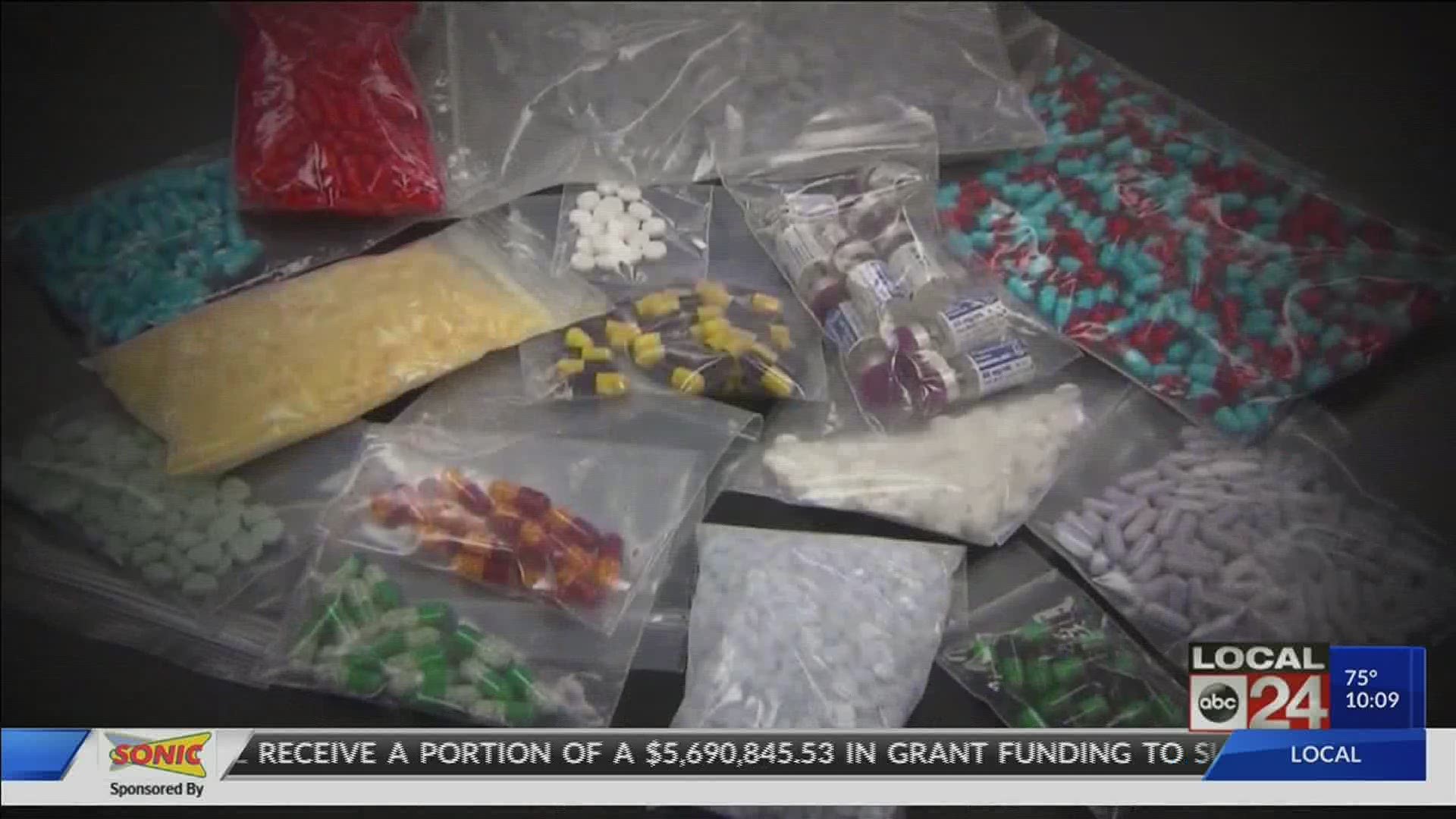 The Shelby County Health Department is on a mission to stop the disturbing trend of deadly overdoses as they have surpassed the number of COVID-19 deaths in the area. In response, it is providing reversal kits and Narcan to those battling addiction. Events like this are providing Narcan kits to stop overdoses and allowing users to exchange dirty needles for clean ones to keep from spreading disease.

“I can't tell you how many people after his passing came up and said the only reason I'm alive is because he worried about me,” said Ron Bobal, founder of A Betor Way.

Bobal lost his son Ronnie Bobal due to an overdose.

"My son suffered from bi-polar disorder and that was a major contributing factor to his drug use,” said Bobal.

A Betor Way is a non-profit providing assistance to addicts.

"They would die rapidly if they used alone,” commented Bobal. “The only reason that people are surviving out here is because there is naxolone and narcan out here on the street."

Since March 15th, the Shelby County Health Department reported more than 700 overdoses with more than 102 fatalities mostly related to opioid use. In response, a task force has been formed. STOP, or the Street Team for Overdose Prevention pitched tents this week to reach out to drug users.

"The social isolation leads to stress, and the stress is something that leads to people that cope via self medication,” said Dr. David Stern of Integrated Addiction Care.

RELATED: Spike in drug overdoses in Shelby County over past month

Dr. Stern helped create a 24/7 hotline along with Baptist's Center of Excellence in Addiction Medicine. Stern also lost his son, 12 years ago, to mental health issues and addiction.

"It could be and was my child and we created this practice, my wife is an integral part of this, so that other families wouldn't have to suffer that loss," said Stern.Stern says there's a stigma to addiction, but that it can affect anyone.