Some Shelby County School parents are worried and still confused about the dangers of lead testing. One elementary school reported an odd taste to the water. 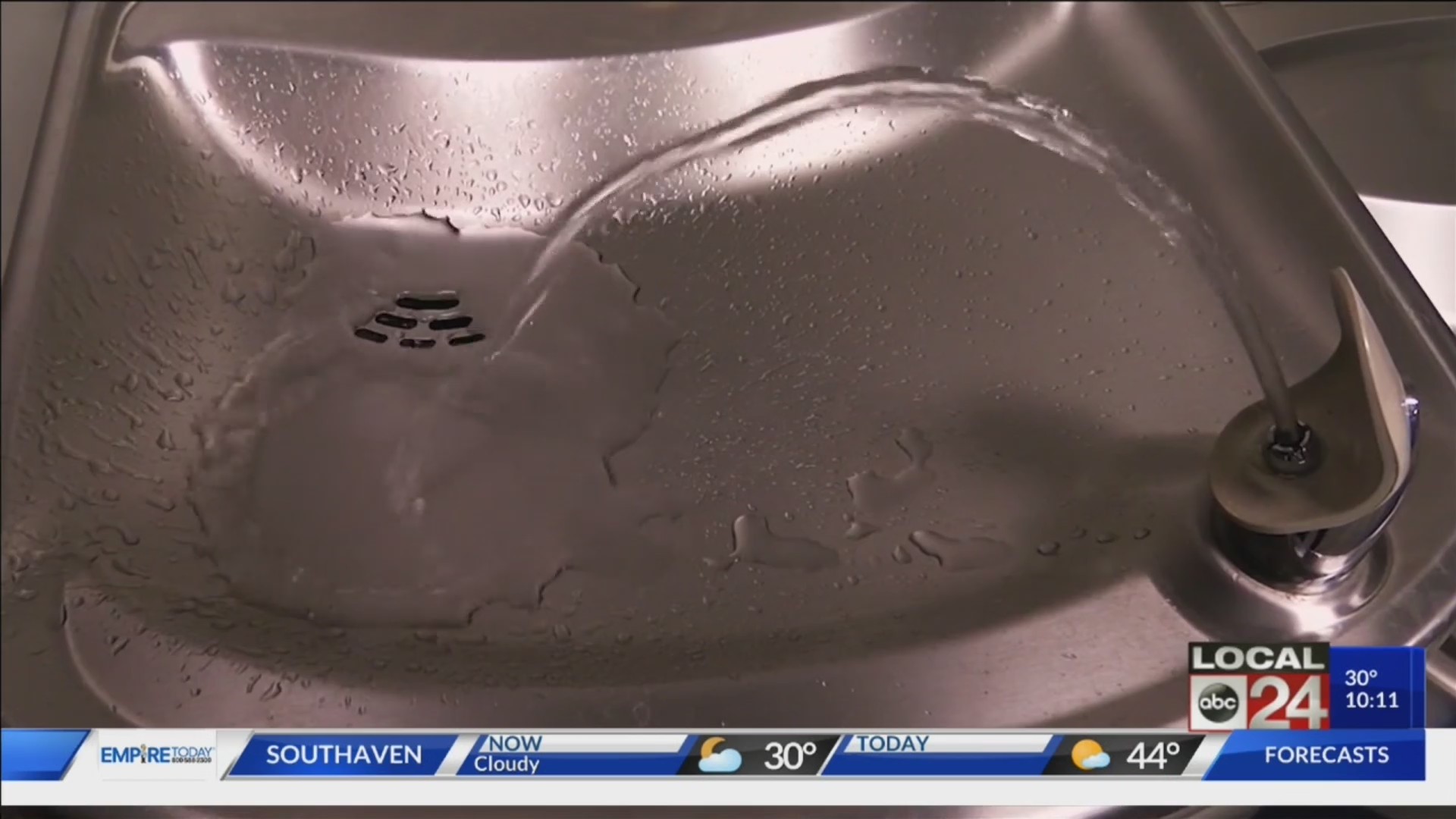 MEMPHIS, Tenn. (localmemphis.com) – Some Shelby County School parents are worried and still confused about the dangers of lead testing. One elementary school reported an odd taste to the water.

“In the beginning, the water tasted like blood,” said a 10-year-old student at Jackson Elementary. “I don’t know why it tasted like that. But I stopped drinking it at that point.”

After Local 24 spoke to his mom, Angela Flores, about her concerns with lead water, she drove him to a clinic. Jackson Elementary is now on the expanded list of 35 Shelby County Schools which tested positive for elevated levels of lead. It had the third highest lead levels out of 60 samples taken by the district.

Flores’ son says some students reported stomach aches to teachers. They were instructed to stop drinking from the fountains if it tasted unusual.

“Well of course I was freaking out because my kids drink from the fountains,” said Flores.

“I don’t understand the whole lead poisoning, what it does what it can cause?” questioned Flores.

She wasn’t the only parent who didn’t know why lead poisoning is so dangerous. A pediatrician at Le Bonheur Children’s Hospital explained the risks.

“Childhood development and academic achievement,” said Dr. Jason Yaun, a pediatrician at Le Bonheur. “There is some data showing it may affect IQ even at lower levels.”

Higher lead levels, though rare, can result in more damage.

If blood tests do come back positive, medication can be taken to reduce lead in the body. Testing involves a finger prick. If results are positive, a followup test is scheduled. That result comes back within five days.