The Sickle Cell Foundation of Tennessee is partnering with the Howard University Alumni Club of Memphis to bring awareness to sickle cell disease. 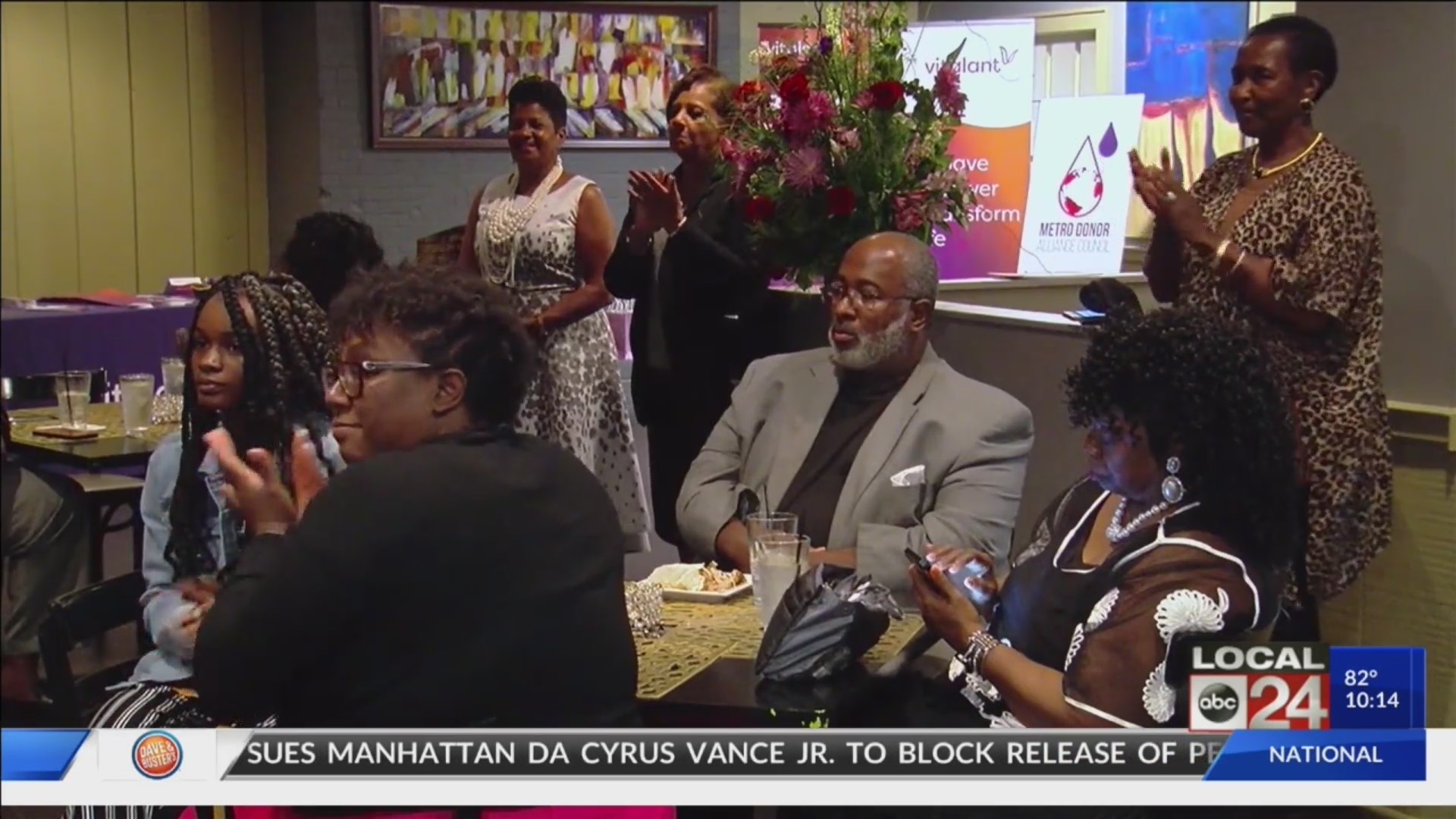 MEMPHIS, Tenn. (localmemphis.com) – The Sickle Cell Foundation of Tennessee is partnering with the Howard University Alumni Club of Memphis to bring awareness to sickle cell disease.

Alumni and those who provide support for people and families affected by the disease gathered at Mahogany restaurant in east Memphis for the announcement where Local 24 News anchor Rudy Williams served as the emcee.

Money raised through the partnership will go towards research at Howard University Hospital.

“In order for us to be more effective, we’re going to have to create more partnerships. We’re very grateful the Howard University Alumni Club decided to partner with us making us their community service project,” said Reginald French with the Sickle Cell Foundation of Tennessee.

Howard University’s current president has sickle disease and has committed to running a race each month during 2019 to bring awareness to the sometimes deadly disease.

Local 24 News was a sponsor of Thursday’s event and has long been a sponsor of the Mark Walden Sickle Cell  5K, named after our former Chief Meteorologist Mark Walden who died from the disease in 2013. The race starts at 8am Saturday at AutoZone Park.