LITTLE ROCK, Ark. (KTHV) — Nationally, reported flu deaths are below epidemic level even though 14,000 people have died from the disease just this season. And a... 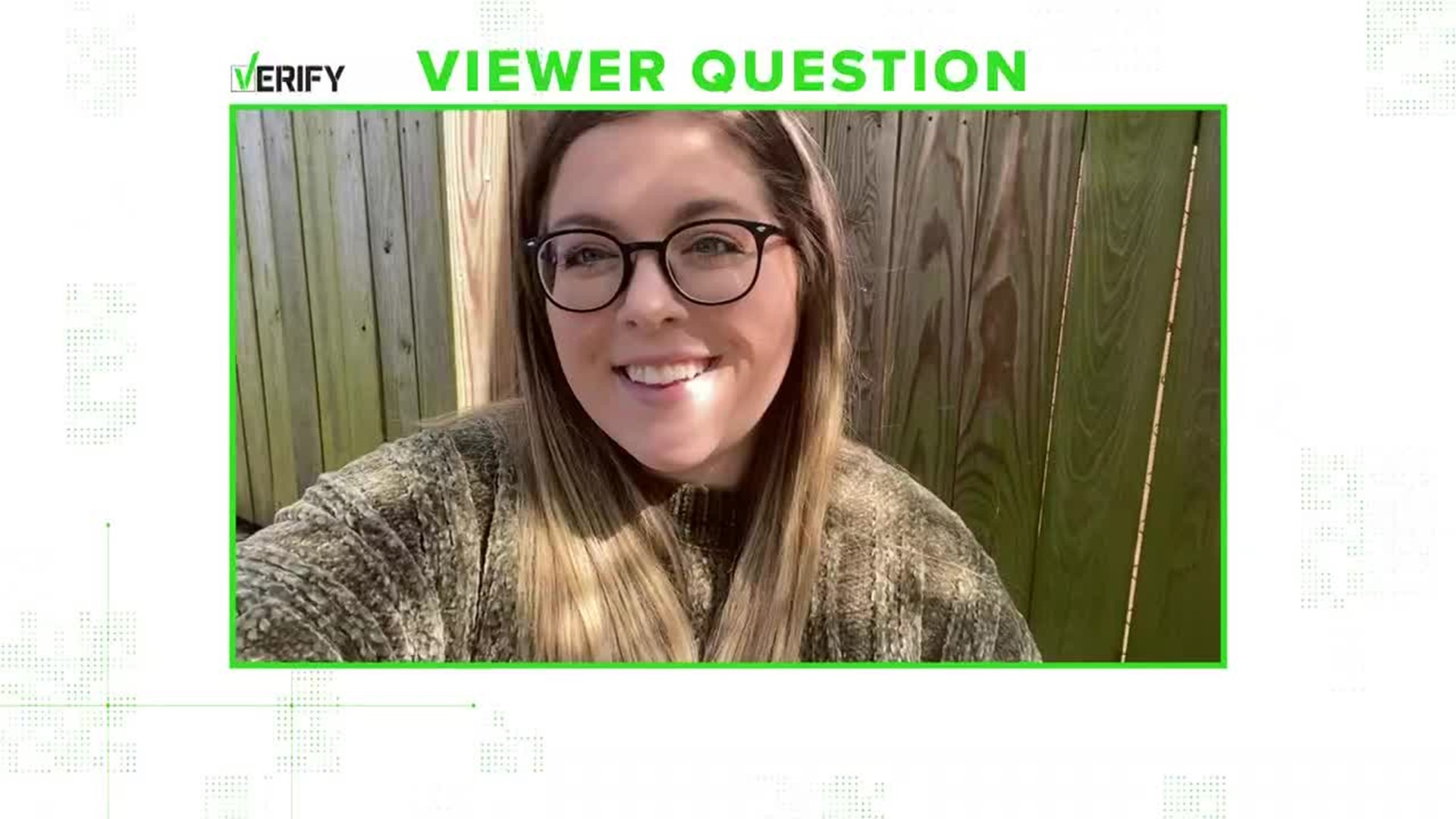 LITTLE ROCK, Ark. (KTHV) — Nationally, reported flu deaths are below epidemic level even though 14,000 people have died from the disease just this season.

And as the Arkansas Department of Health releases data this week showing that this season, there have been 56 flu-related deaths in the state.

And that number is expecting to climb, according to the CDC.

So, what— outside of the everyday advice like washing your hands often and getting the flu shot— can we do to keep from getting sick?

One viewer reached out to our Verify team, asking:

Do the wipes offered at grocery stores meant to use to wipe down carts actually protect against flu germs?

According to Dr. Laura Green, as an alternative to soap and water, hand sanitizers and wipes can work great.

“What you’re looking for in your hand sanitizers or hand wipes,” Dr. Green said, “is an alcohol content of 60% or more.”

For example, Kroger’s disinfecting wipe stands located near the grocery cart concourse have wipes that claim to kill 99.99 percent of most common germs.

Most major brands say the same.

Dr. Green said using those wipes provided at the beginning of your grocery trip not just on your hands but also on the cart itself can help cut down on the spread of germs.

Especially on what Dr. Green calls “higher porosity” surfaces, such as plastic.

“That’s a place that would harbor more viruses, and it may be harder to clean,” Green said.

However, both the FDA and the CDC say washing your hands is still the best thing to do to stop the spread of germs.

We verify that it certainly doesn’t hurt to take a few more precautions during flu season.

If you have something you’d like us to verify, send an email to verify@localmemphis.com.