A study has found more women are at the risk of giving birth early due to climate change. 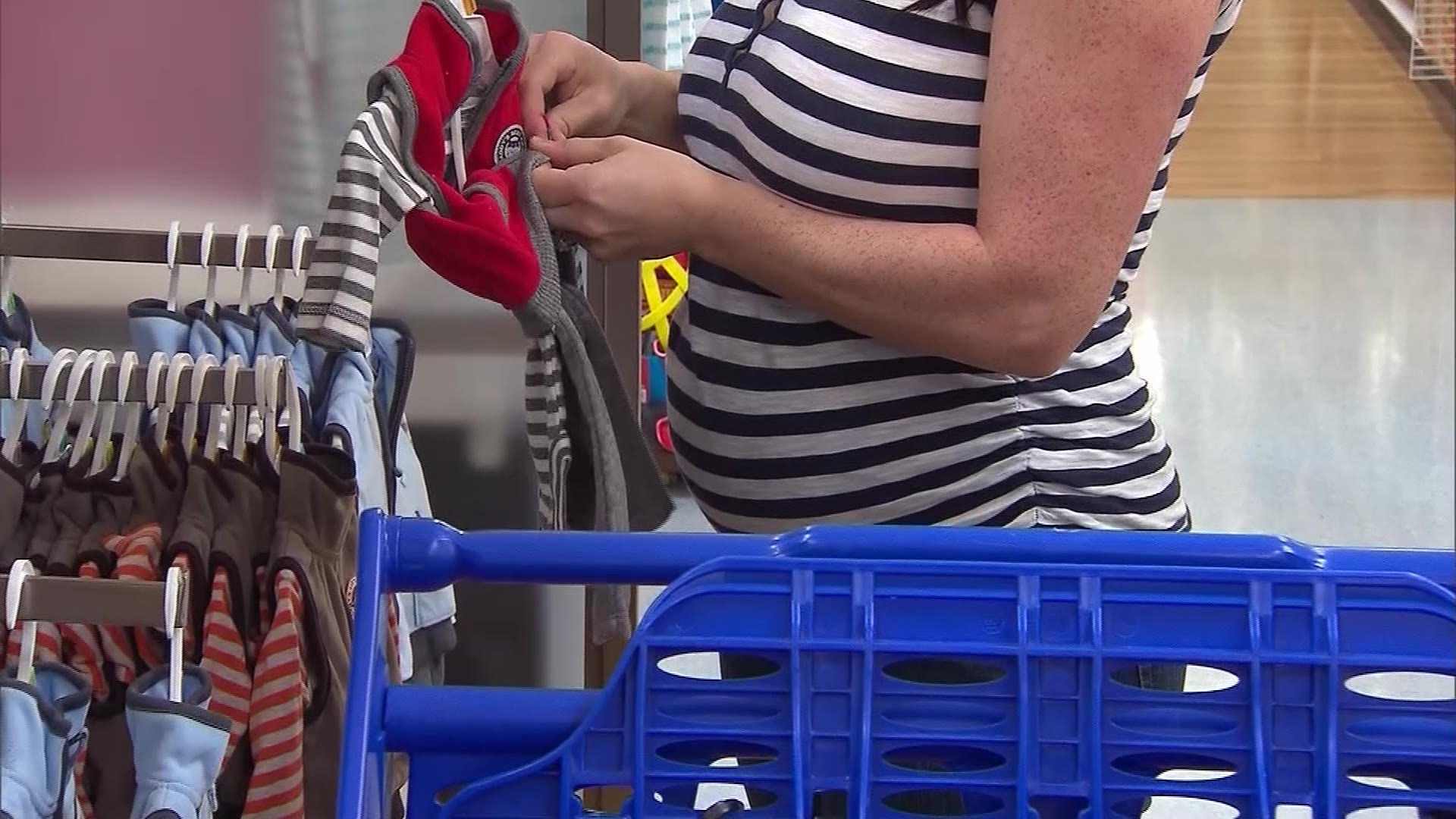 A study has found more women are at the risk of giving birth early due to climate change.

Scientists say when temperatures were above 90 degrees, they saw a 5% increase in births. After temperatures drop, birth rates decrease.

During a 20-year period, researchers estimate an average of 25,000 infants per year were born earlier in the United States as a result of warm temperatures. In most cases, the babies were born six days early, but some were delivered up to two weeks before their due date.

The study doesn’t explain the connection between extreme heat and earlier births. One theory is that extreme heat might cause earlier deliveries due to cardiovascular stress.

The report was published Monday in the journal Nature Climate Change.