When it comes to screen time, how much is too much? A local doctor weighs in

MEMPHIS, Tenn. (localmemphis.com) – On average, we spend about 11 hours a day staring at some sort of screen – whether it’s a computer, tablet... 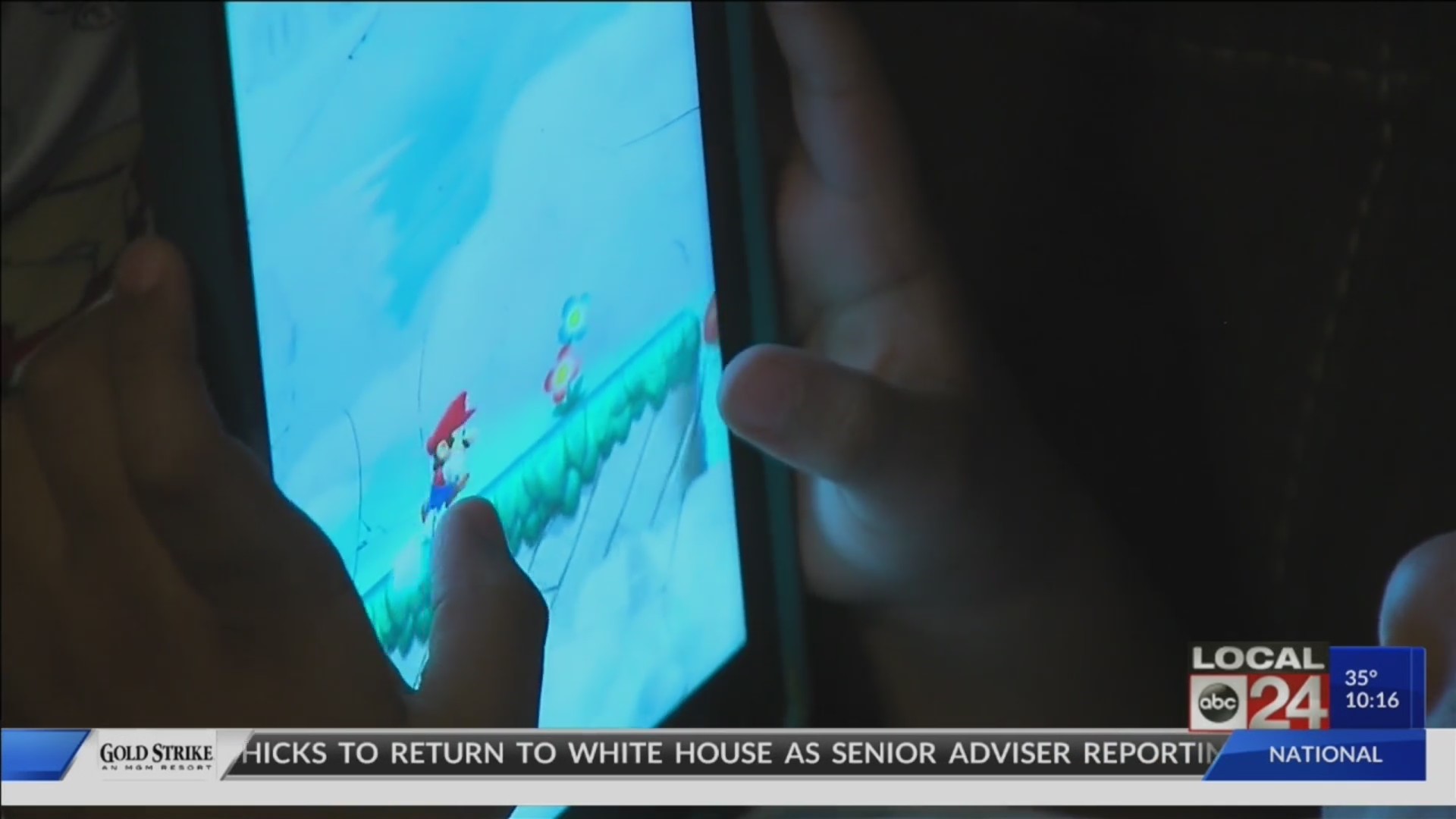 MEMPHIS, Tenn. (localmemphis.com) – On average, we spend about 11 hours a day staring at some sort of screen – whether it’s a computer, tablet, television, or some type of electronic device.

The American Academy of Pediatrics recommends two hours of screentime per day for children. Local 24 News spoke to a local doctor to find outwhat’s considered unhealthy.

Dr. Angel Gooden, an assessment counselor with Youth Villages,says too much screen time can impact memory development and sleep patterns.

Local 24 News caught up with Mia Harvey, a working mother of twoyoung boys. Harvey, a public relations professional, says life can get busy.

“It’s a gift and a curse because it’s like, sometimes it’slike quiet time to get stuff done, keep them occupied,” Harvey said. “Andas far as my job, I’m checking emails and social media.”

Her screen time average on her phone was a little more than threehours – and that’s low compared to some.

Excessive screen time can lead to health concerns like poor sleep,social media addiction, and even physical problems like headaches.

“Use it in moderation. And if you’re going to use it withchildren, make it healthy, make it a learning activity,” Dr. Gooden said.

Dr. Good says the use of screens and tablets for more than sevenhours a day for children and teens is often linked with ADHD symptoms and canaffect the child’s development.

“Like we play games on the tablet together sometimes as well,so, but also being able to monitor what he’s doing. Making sure I put it oncertain acts, those things as well,” Harvey said.

And for those adults who spend a lot of time working in front of acomputer, Dr. Gooden says to take a quick break away every hour and don’t eatyour lunch in front of a screen.