Noah Sileno was diagnosed with B-Cell Acute Lymphoblastic Leukemia in 2018. Since then, his family has been fighting for more research funding. 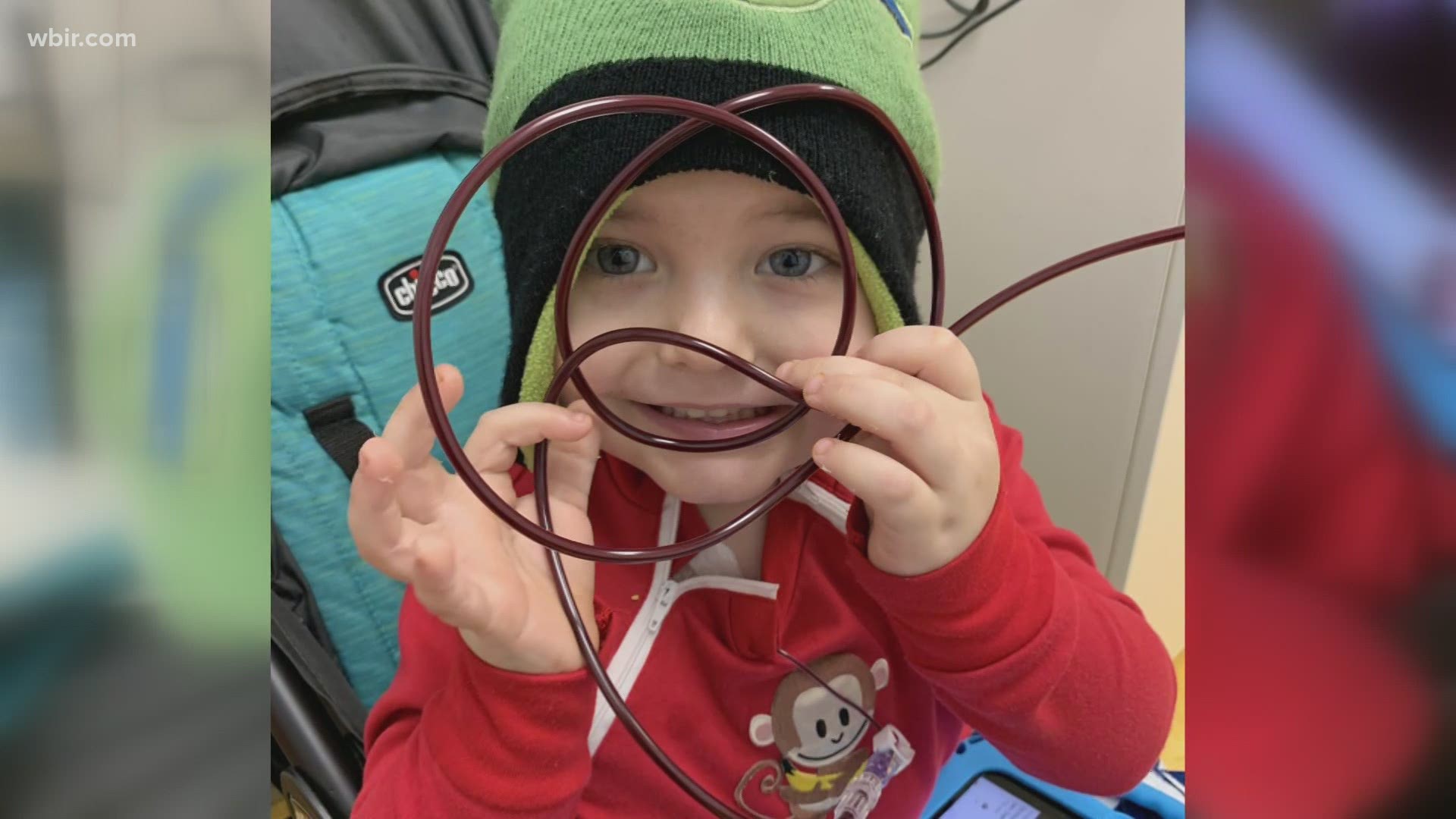 She definitely didn't know how many children are diagnosed. According to the American Cancer Society, more than 11,000 kids under 15 will be diagnosed this year.

"We always think that childhood cancer is rare, but it's not," Sileno said. "Noah has lost so many friends over the last two years. He's had seven friends pass away."

Noah is her 5-year-old son who was diagnosed with B-Cell Acute Lymphoblastic Leukemia in 2018. He's done daily chemotherapy treatments for about two years now — which has been difficult for him and his family.

"He still has neuropathy, so he wears a brace on his right leg. We had to restart physical therapy, which we just graduated again," Sileno said. "We still have a few things because of how harsh chemo is on kids, but today we're in a really good place and we're very thankful for that."

That's something Martha Sileno hopes will change if they continue raising awareness in their community and on Capitol Hill.

"We shared Noah's story and Noah and Isaac's love for one another and it really impacted the representatives," Sileno said. "One of them was brought to tears and I thought that was pretty powerful because I think it made them realize about childhood cancer."

Isaac was one of Noah's best friends at East Tennessee Children's Hospital. He died about a month before the Silenos went to Washington, D.C.

In just a month and a half, Noah Sileno will have his final chemotherapy treatment.

His family is counting down on phones, paper links and calendars. He's beginning to enjoy things that other kids do, like kindergarten and baseball.

But even after his final 49 doses are over, they aren't giving up their fight.