Opioid overdoses rising for Black men: A volunteer who is helping drug addicts offers an explanation 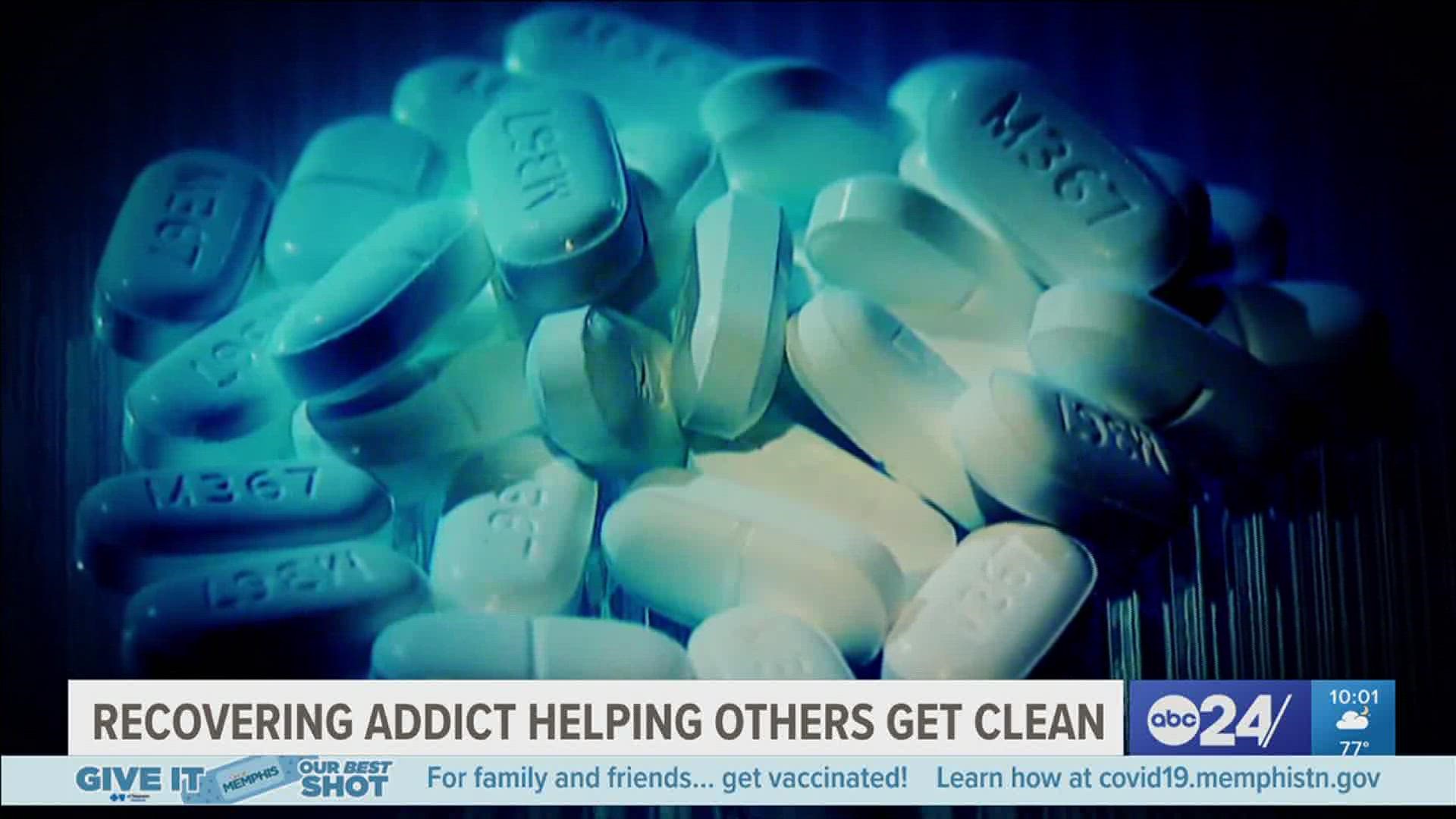 This as the Tennessee Bureau of Investigation is warning those who take prescription drugs about pills laced with fentanyl, unknown to the user.

The TBI said if you’re buying pills on the street in Tennessee, you’re gambling your life away. Officials said there’s an influx of counterfeit pills in the state’s illicit drug supplies.

According to the Shelby County Health Department, in 2020, black men represented 37% of opioid-related emergency department visits. In 2021, so far it’s been 26%.

Brad Yackey with non-profit A Betor Way said job loss and the pandemic may exacerbate the issue.

“We’ve seen the numbers rise drastically, especially in the African-American population,” Yackey said. “Maybe somebody had a prescription for oxycodone and they go to the streets because they ran out, and it’s filled with fentanyl.”

Yackey, who is a drug addict survivor, said most of the time people can’t distinguish the real pills from fake ones, which are filled with opioids like fentanyl.

“Fentanyl’s so cheap to the manufacturer and the return on it is that much more money in their pockets,” said Yackey. “So it’s more about a greed thing.”

The nonprofit volunteer said before fentanyl was mass-produced, you didn’t see as many fake pills being sold.

Yackey previously hurt his back, and after his pain specialist lost his license, he became hooked on pain medication. He eventually switching to heroin. He’s now in a 12-step program.

“Coming out of addiction strips you of all your humanity. Really you don’t even know how to tie your shoes somedays.”

Now Yackey is helping others overcome their drug addictions.

He shared what he hears most often from those overcoming their addiction.

“That they didn’t know that this type of life was possible,” explained Yackey. “They thought they’d be a prey to misery and depression their whole life. In my group we go out bowling, to eat, concerts - you name it.”

Health officials said intense stressful periods like the pandemic can lead to an increase in adverse coping mechanisms.

“There is still such a stigma for an IV African-American user,” said Yackey. “We serve several, but in large, it’s frowned upon. So maybe a pill that looks like it’s prescription, it’s not a stigma. So I think that’s where it’s coming into play.”

Those who are using may get combative, begin to isolate, or display a change in behavior.

A needle exchange event will be held off Shelby Oaks Drive this Friday beginning at 6 p.m.

Get Narcan from us And never use alone! 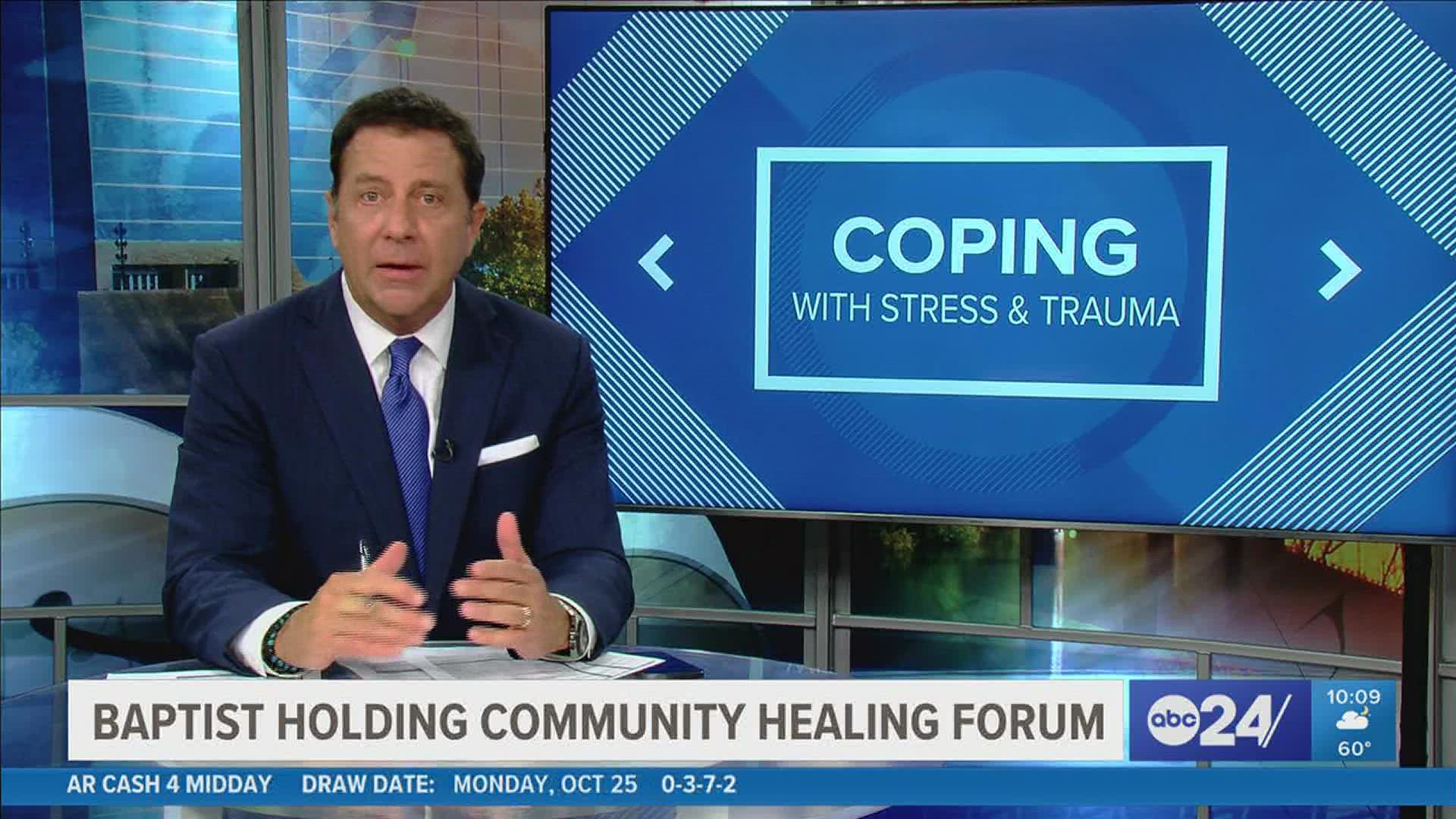