Second flu-related death in Georgia confirmed by the state

The most recent death was confirmed in the Health Department's weekly flu report. 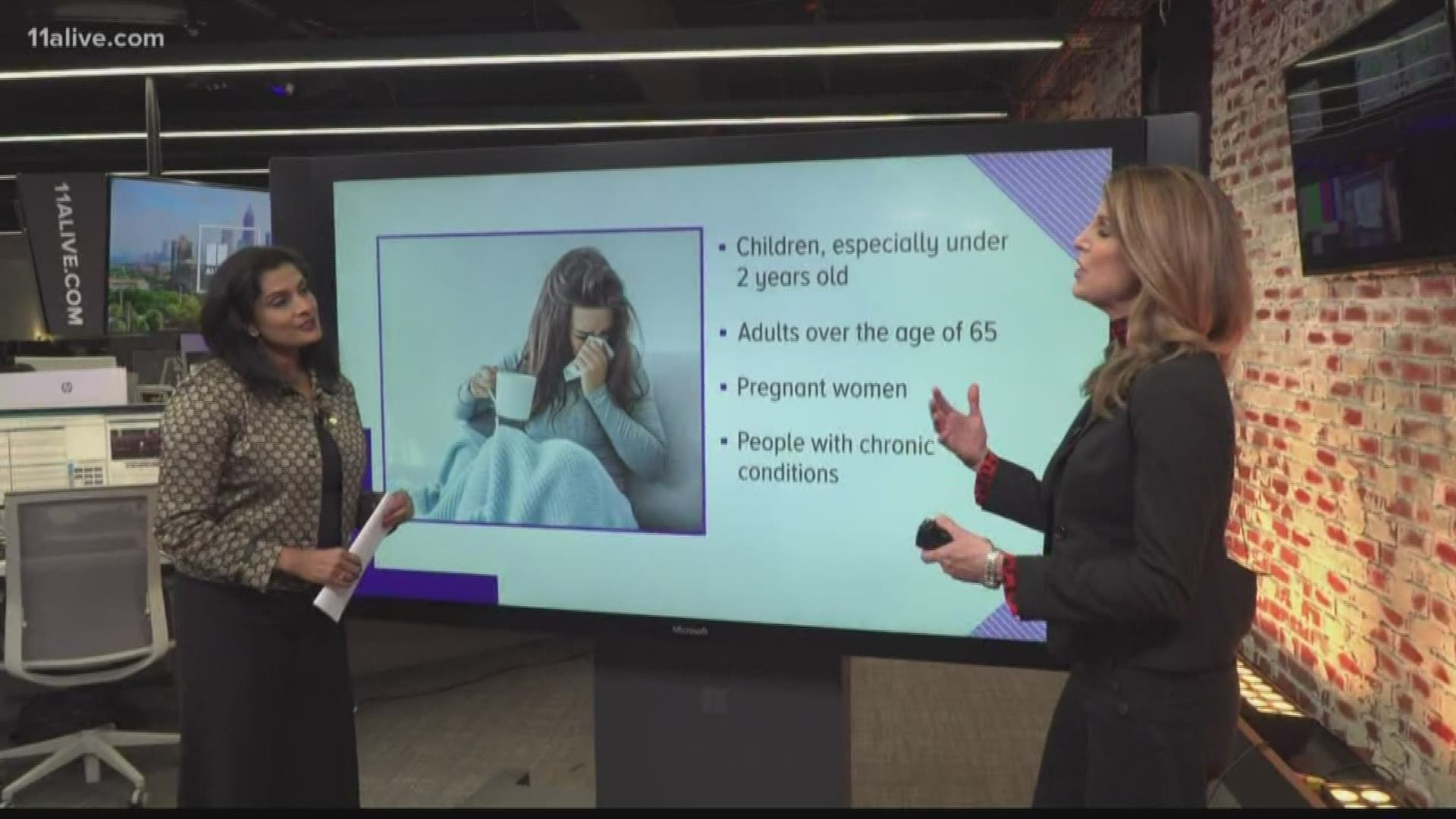 ATLANTA — The Georgia Department of Public Health confirms that there are now two confirmed deaths linked to the flu.

The most recent death was confirmed in the Health Department's weekly flu report.

According to the report, the patient who died is believed to be between the ages of 18 and 49 years old.

Health officials already confirmed the first flu-related death in Georgia last week amid widespread flu activity in the state. That patient was a person older than 65 years old.

The winter flu season in the US is on track for its earliest start in more than 15 years. The last flu season to hit this early was in 2003-2004.

Nationwide, the Centers for Disease Control and Prevention (CDC) estimates that there have been at least 2.6 million flu-related illnesses and 1,300 deaths from the flu so far this season, but health officials said the Deep South has been hardest hit.

More than a dozen flu outbreaks have been confirmed in Georgia since late September, and the Georgia Department of Public Health has confirmed more than 200 hospitalizations

One local school in Fayette County has already been hard-hit by the flu - roughly 100 students were absent this week as staff confirmed 38 flu cases at the school.

But, officials say there is a chance the early start to the flu season means it could peak much earlier than normal.

Signs and symptoms of the flu to watch for:

How to prevent the spread of the flu:

Winter flu season is here early, could be intense