Some COVID-19 survivors losing sense of taste, smell for months

A new study finds 86 percent of people with mild COVID cases lose their sense of smell and taste for up to six months. 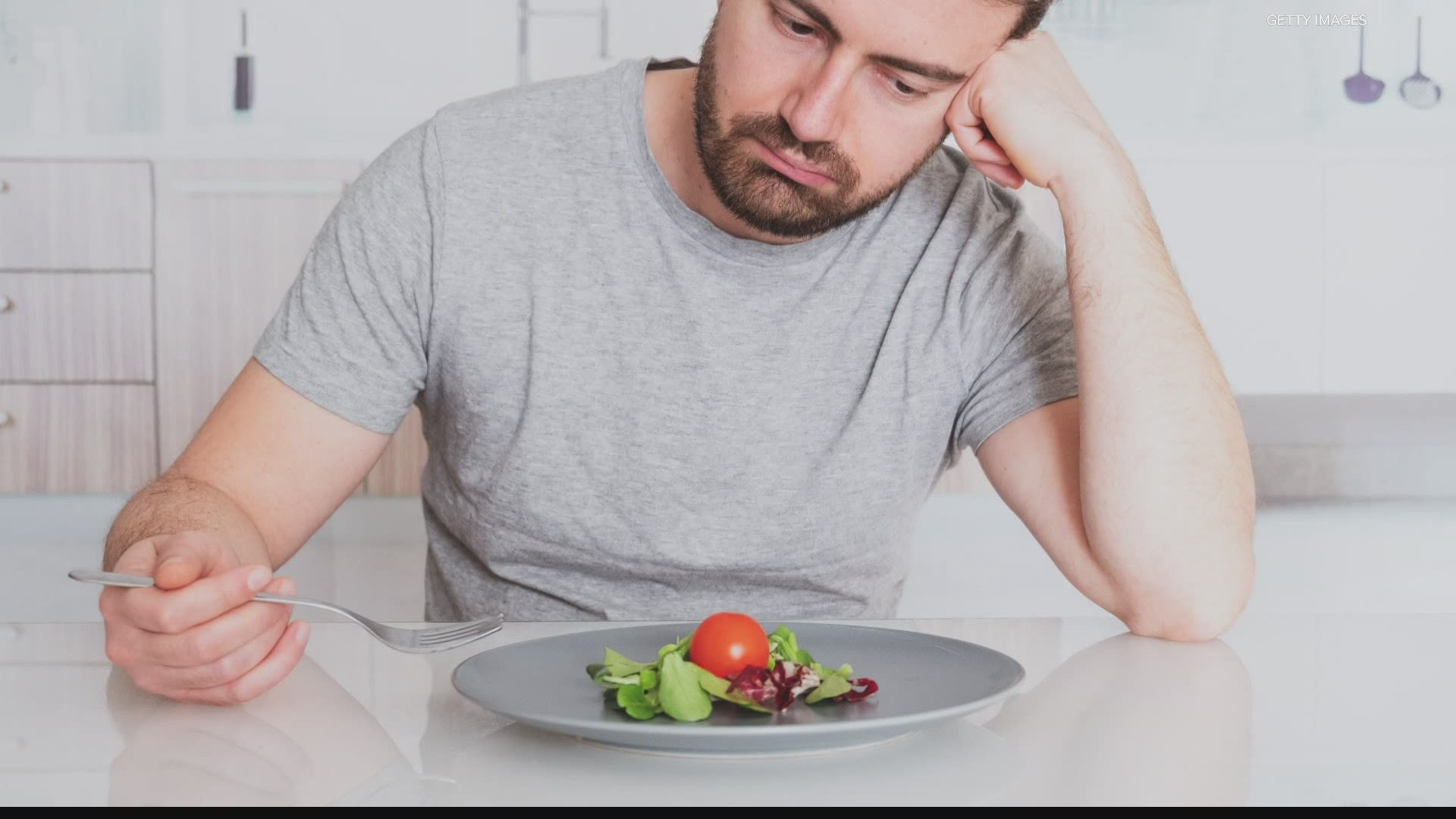 But one puzzling side effect, the loss of taste and smell, may also last well beyond the initial illness.

Kathy Day had COVID-19 in March, shortly before moving from Indianapolis to Arizona.

The retiree's symptoms were mild.

"I didn't feel tired, didn't have a cough or fever," Day said. "But I noticed I wasn't able to taste or smell food!"

And that one side effect, she said, has persisted for 10 long months.

"It was like living in a vacuum with no smell or taste. Then I thought I had more of my senses back, but I didn't," Day explained. "It gets very depressing. You don't want to eat and then you get mad when you eat because you can't taste anything."

Day said now, her senses are about 80 to 90 percent back to normal, with a lot of foods and smells more muted than before the illness.

But she recently learned two of her favorites never came back.

The taste of bacon and popcorn are gone completely.

"I realized, even though I had guiltily added extra butter, I couldn't taste it at all," Day said. "It's like eating a piece of paper. It crunches, but that's about it. There's no flavor to it."

"It's not the most devastating bag of dirty tricks that COVID has, but one of many of them," Knable said. "It's really made me redefine my relationship with food and drink a little bit. For others, we've seen anything from people who can taste but not smell, people can smell but not taste and there are other people where everything tastes like metal. There are other people where the wires have gotten crossed where they pick up a strawberry and it tastes like an orange."

A new study finds 86 percent of people with mild COVID cases lose their sense of smell and taste for up to six months.

It can lead to depression and anxiety.

Some people, Knable said, can retrain their brain using spices or intense foods, smelling them regularly for 30 seconds at night and in the morning.

"You sit there and kind of ruminate over that smell as it's going through and you literally want to put a name with it in your mind. Sauerkraut, sauerkraut, peanut butter, peanut butter," Knable said.

Day tried aromatherapy in October, using essential oils like lemon and cloves, which she says did help.

But it also created something strange too. She smelled the cloves while also drinking a Pepsi.

"Now, every time I drink Diet Pepsi, it smells and tastes like cloves," she said.

They're long-haul symptoms that science and survivors are still trying to understand.

"I just kept telling myself 'you're not in a hospital. You're not sick.' I was fine. If I had to live the rest of my life without taste and smell at least I was living," Day said.

"Thank God that I didn't end up in an ICU or pulling oxygen like I've seen so many patients doing," Knable added. "So it could be a lot worse, I get it, but I don't want people to be discouraged by not feeling well about this particular issue."

Another interesting part of the new COVID-19 study shows only four to seven percent of people who had moderate to severe symptoms lost their sense of taste and smell.