'We hear you' | Women talk miscarriages, infant loss and healing together

One in four women experience miscarriage every year, but experts believe that number could be higher. 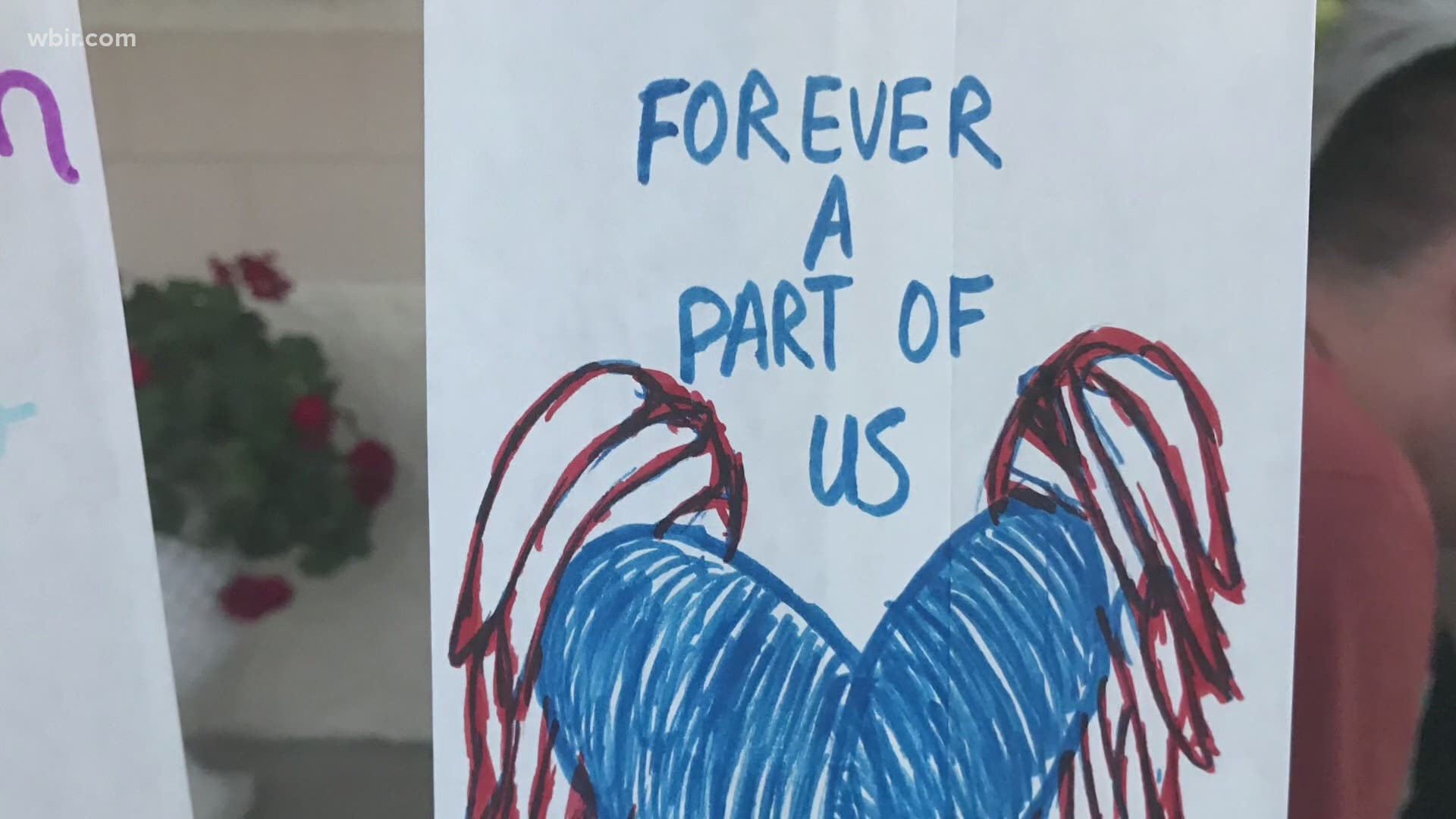 KNOXVILLE, Tenn. — Maraea Clark, April Ross, Shawna Kester and Jennifer Groth all know what it is like to experience loss. Clark first felt it in 2016, when she faced miscarriage.

Each one of them experienced miscarriage more than once. For each of them, the emotional toll of the loss was devastating.

"I decided to join a support group to get me through my depression," Clark said.

All four described what the journey after loss felt like.

"For me, that fear and uncertainty never fully went away," Ross said.

She was describing how she felt getting pregnant again after miscarrying.

"The truth is you grieve forever and that's okay," Shawna Kester said.

She lost a baby girl after she was born birth. The girl had Potters Syndrome. She said it is something she is working to get through, even seven years later.

Researchers found 1 in 6 women reported having PTSD a year after a miscarriage or loss.

"It's been hard since the day I lost her," Kester said.

Groth said her journey was difficult in the beginning as well. But over time, it got easier.

"At first it's the unbearable unimaginable type of pain that you feel it will never go away," she said. "But slowly it got better, I was able to heal."

Years later they are hoping other women will listen to their stories.

"It's a defining moment in your life but your life isn't defined by the loss," Ross said.

They want you to know that they hear you.

"My advice to moms...know that your feelings are valid...know that it will get better," Groth said.

And they want you to know that it is okay if you still feel.

"Your story can help other women learn how to grieve...and celebrate and heal," Ross said.