In a recording with a former Washington Post reporter, President Trump said he wanted to play the severity of the virus down. 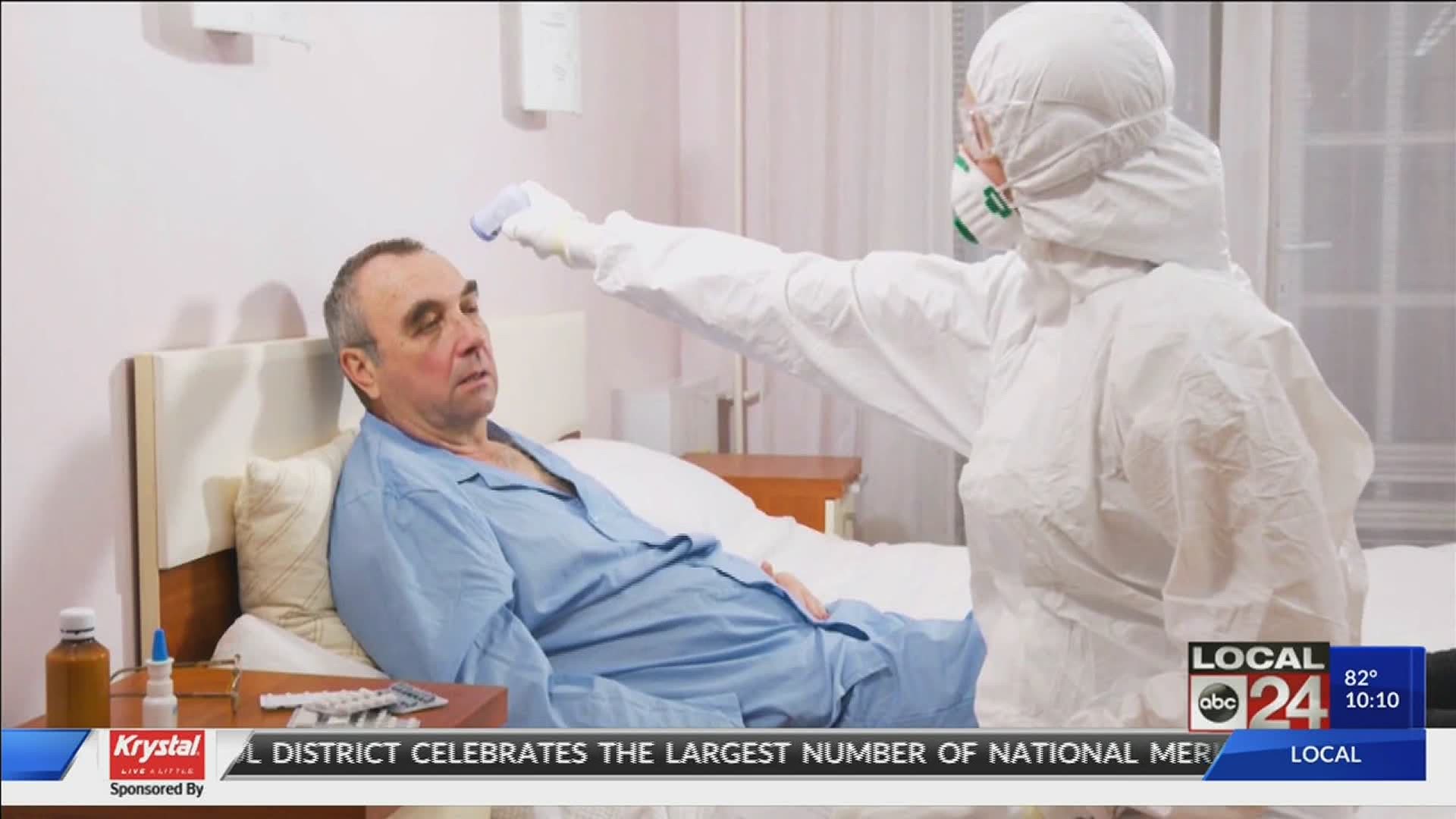 MEMPHIS, Tenn. — Nationally, COVID-19 has killed almost 200,000 people and 400 of those are from Shelby County. The death toll continues to rise each day more than six months after this virus started taking off.

In a recording with former Washington Post reporter Bob Woodward, President Trump said back in March he wanted to "play it down" because he did not want to cause a panic over the growing pandemic.

Some people, like Brian Bigard, believe nationally and locally elected officials could have acted sooner with mandating safety precautions to prevent the spread of the virus.

"With us being the superpower that we are we should have been on top of the scenario," Bigard said.

Bigard lost is mother to COVID-19 in April after she most likely contracted it at her nursing home in Louisiana. He said the nursing home reassured him no one had the virus and necessary precautions were being taken.

"The nursing home sent out letters reassuring all the patients had been tested and that all the employees were doing well," Bigard said.

After his mother went to the hospital for bronchitis, it was then they found out she had COVID-19. He alerted the nursing home immediately and found out the state of Louisiana told his mother's nursing home to not tell people they had cases on their campus even though a few employees were in quarantine.

"We immediately felt betrayal by the people who we left in charge to look after my mom," Bigard said.

He hopes national, state, and local leaders will take this virus seriously so no one else has to experience the loss he has.

"It is my prayer that this goes away because it’s heartbreaking," Bigard said.