'The Negro Motorist: Green Book' makes first exhibition stop the Lorraine Motel, one of the travel guides many listings for Black travelers. 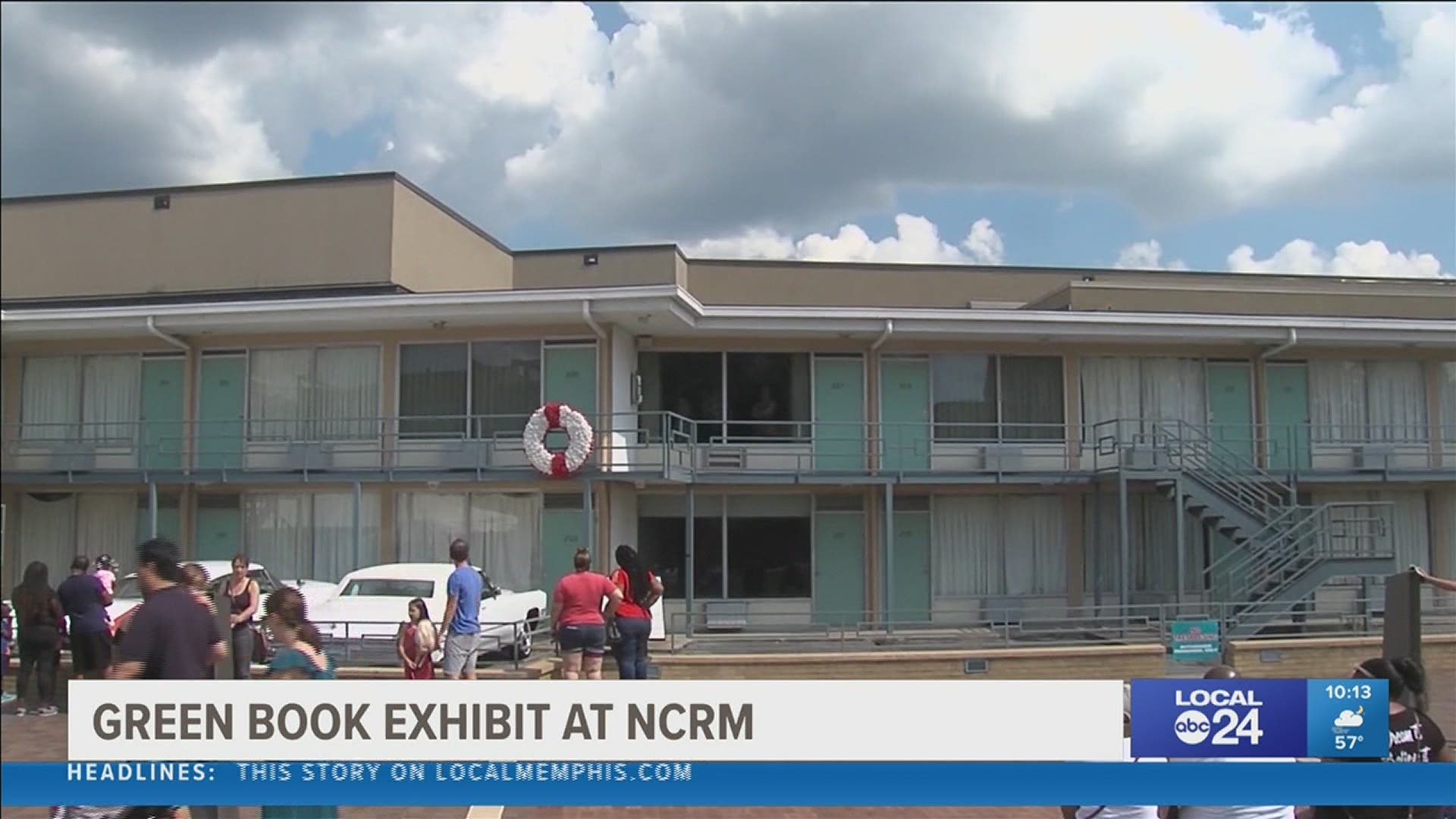 MEMPHIS, Tennessee — Segregation meant Black Americans could take a vacation for example, but not freely move about the country. They had to learn first about roadblocks and detours.

A new exhibit at the National Civil Rights Museum is opening a new chapter to the Green Book.

In the 1930s the automobile was a proclamation of freedom, but it was the Green Book, that helped guide African Americans along the highways and that weren't all so friendly, but the guide showed them places that could be safe havens.

Today, only about 5% of the more than 10,000 businesses listed in Green Books editions exist. The Lorraine Hotel in Memphis is one of them.

Historian Dr. Noelle Trent says while it is no longer an operational motel, it is the home of the National Civil Rights Museum.

"When this site like so many Green Book sites were set for demolition due to urban renewal and fought for its preservation and continue to support us today," said Trent.

Founded on community in 1936, the Green Book was created by Victor H. Green, a postman from Harlem who relied upon other Black postmen across the country to build the directory.

In its pages restaurants, filling stations, motels, and eventually, high end hotels, night clubs, salons and other services all welcomed Black travelers when so many businesses would not.

Like the Lorraine Motel, Marquette Folley of Smithsonian Traveling Exhibitions says each business listed in the Green Book has vivid stories of their on worthy of preservation.

"During these times Black Americans didn't cower in place. They created ways to make a way out of a darkened path," Folley said.

Exhibition curator Candacy Taylor says the plight of a people eager to rise above the suppression of Jim Crow is seen in the images, artifacts and personal accounts told in this exhibition.

"That is why it is so powerful that this exhibition is opening up at a green book site because they are symbols of refuge. They redefine sanctuary the agency of place and the story of race in America. We wanted to tell a story of that not only one of struggle. They symbolize Black ingenuity, resourcefulness, strength and entrepreneurship and resilience," said Taylor.

The Green Book helped Black motorist navigate sundown towns, places where Black people couldn't be seen on the roads after dark and instead it afforded a joy of this land made for you and me.