The Green Book was an annual guide created in 1936 that helped Black Americans travel U.S. with dignity by listing facilities that welcomed them during segregation 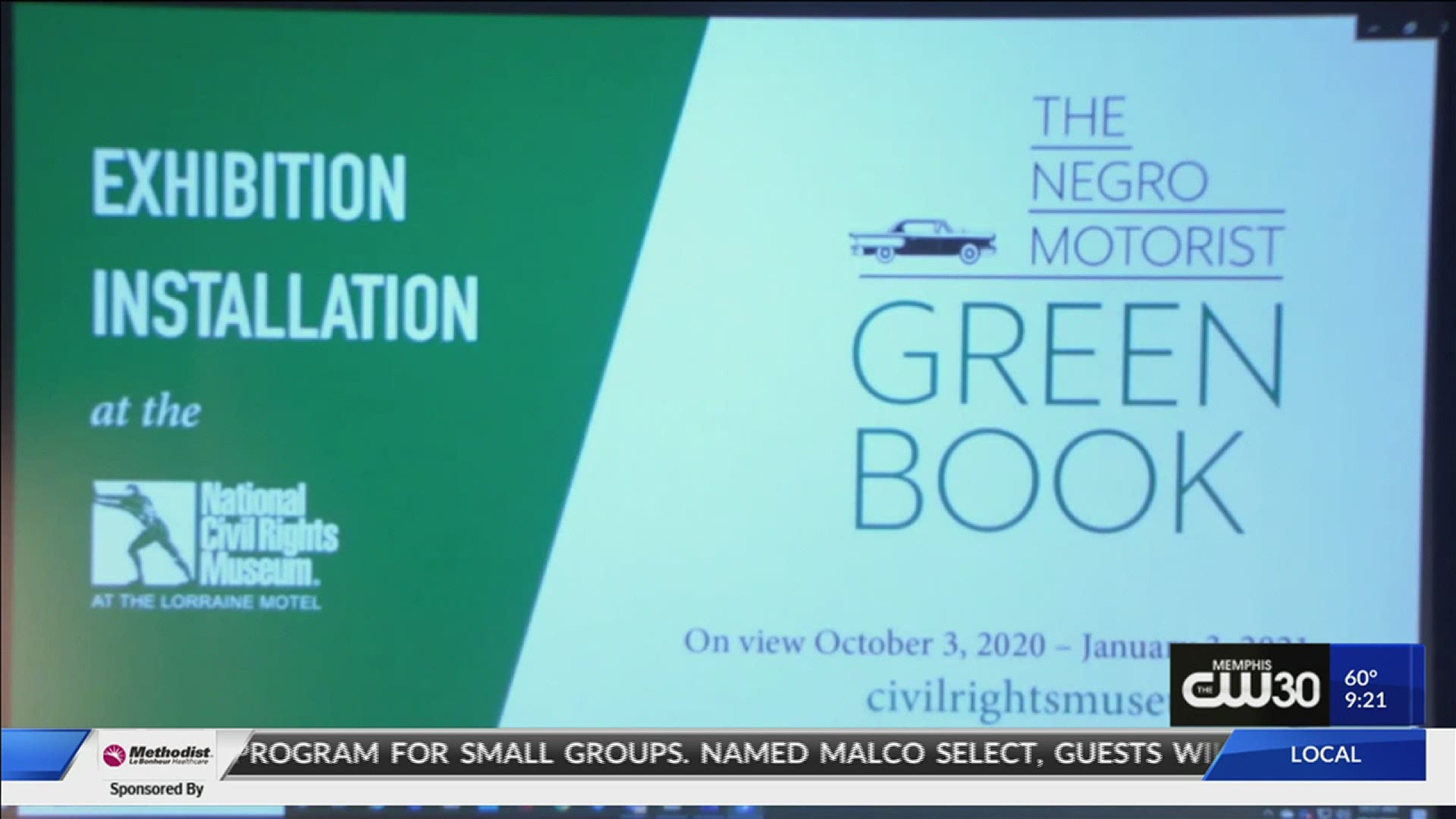 MEMPHIS, Tennessee — The National Civil Rights Museum at the Lorraine Motel in downtown Memphis is back in business, kicking off a national exhibition.

It features safe and welcoming places where Black Americans could stop while traveling during segregation. Back in the day, it was called “The Negro Motorist Green Book” and was an important travel tool for African Americans starting as early as the 1920s. It found safe places for Blacks to travel, especially in the south, during times when many southern businesses weren't very welcoming. Coincidentally, the Lorraine Motel in downtown Memphis was one of those green book safe havens.

“It became increasingly more important to tell the story in the context of where we are today in terms of the challenges with police brutality and all kinds of issues that we're struggling with as a nation,” said exhibit researcher Candacy Taylor.

The exhibit showcases neon hotel signs, maid uniforms, and images of African American life on the road and otherwise. You can check it out at the National Civil Rights Museum through January 3, 2021.

Tomorrow is the opening of The Negro Motorist #GreenBook exhibition. This traveling experience tells the story of community, business innovation and creative determination in the face of Jim Crow. Showing @NCRMuseum Oct. 3 – Jan. 3. pic.twitter.com/qAZLeQAMaC