$20-million lawsuit: “This is the worst case of a police shooting that I’m aware” says attorney for family of Ismael Lopez

The family of the man shot and killed by Southaven Police two years ago is now suing the city. Ismael Lopez was killed when officers served a warrant at the wr... 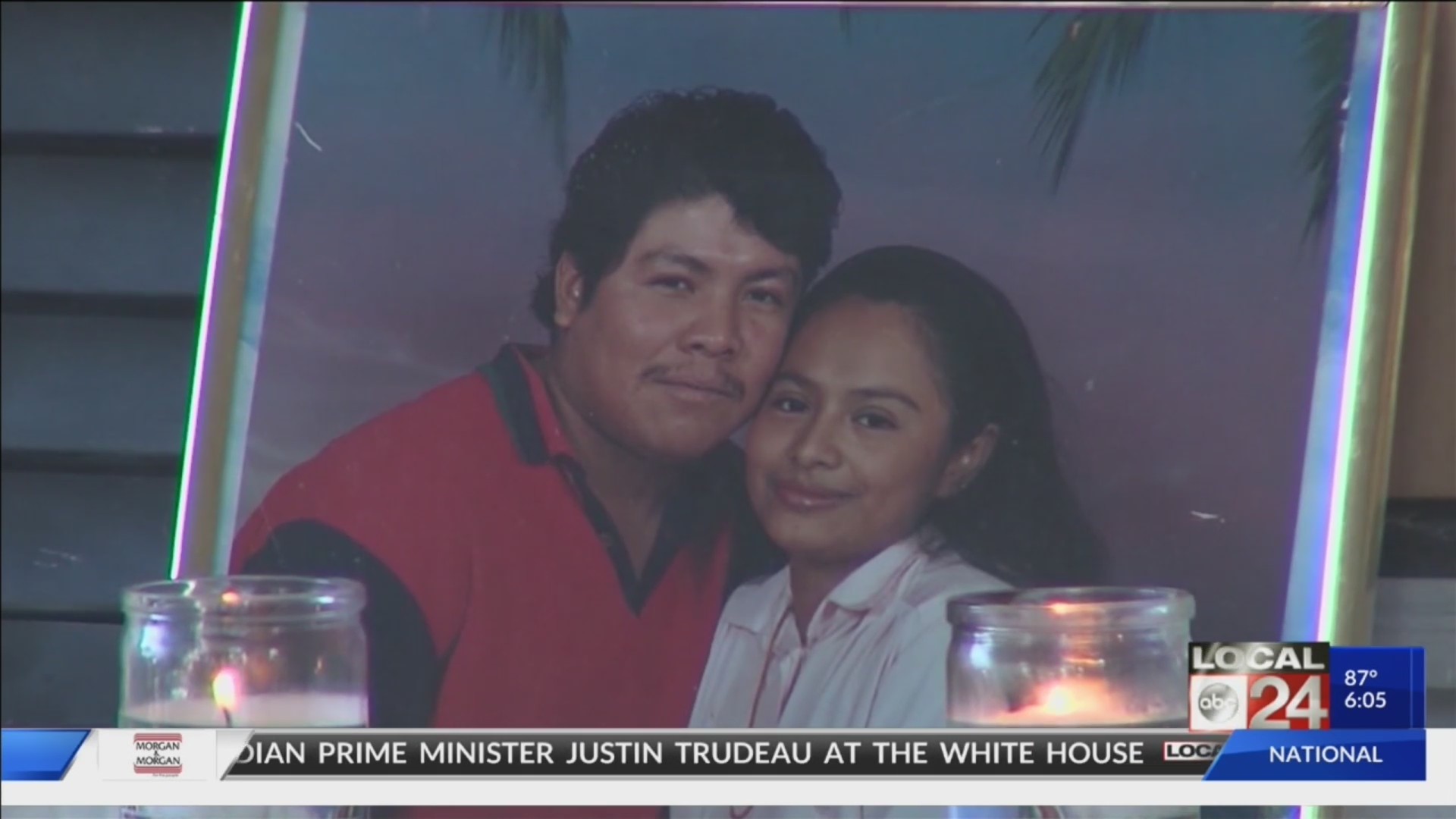 SOUTHAVEN, Miss. (localmemphis.com) – The family of the man shot and killed by Southaven Policetwo years ago is now suing the city.  Ismael Lopez was killed whenofficers served a warrant at the wrong home.

The lawsuit it for $20 million. 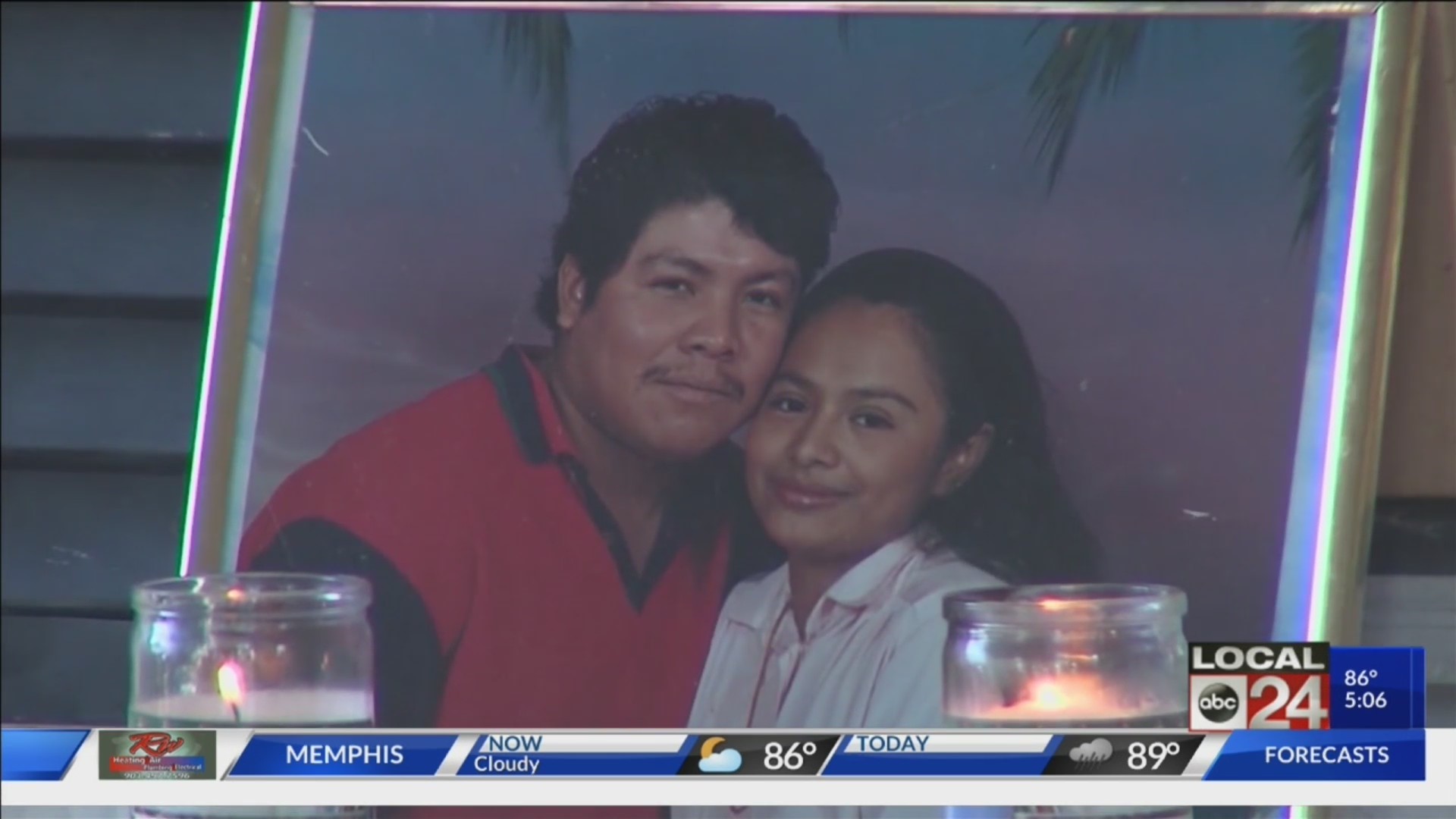 “This is the worst case of a police shooting that I’m aware,” said Lopez’ family attorney Murray Wells. “You couldn’t be any more innocent than to be at your house, at night, in bed with your wife and your dog, where you are supposed to be, and in a split second, all that was taken away by members of the Southaven Police Department.”

According to the lawsuit, in July 2017, Southaven,Mississippi, officers were sent to Surrey Lane to look for a suspect wanted foran aggravated assault in Tate County. Officers mistakenly went to the wronghome.

The suit says when Lopez opened the door to find twolarge men dressed in black with guns drawn, he tried to run away to protect hiswife. It says that is when officers opened fire through either a slightly openor closed door.

Lopez was shot in the back of the head.

The lawsuit says Lopez did not possess a weapon when he wasshot and was not a threat to officers.

So far Southaven officials have not commented on thelawsuit. 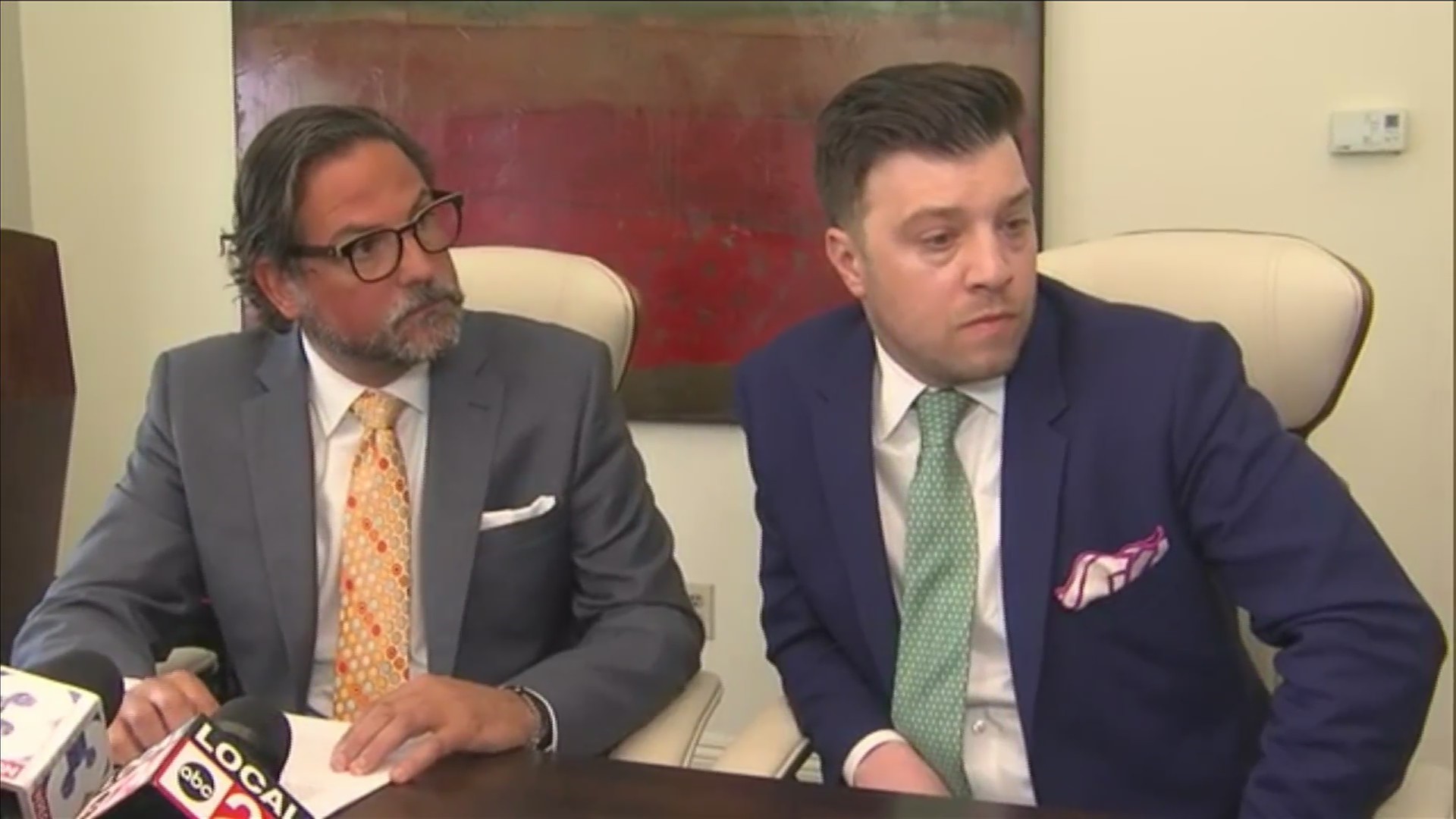