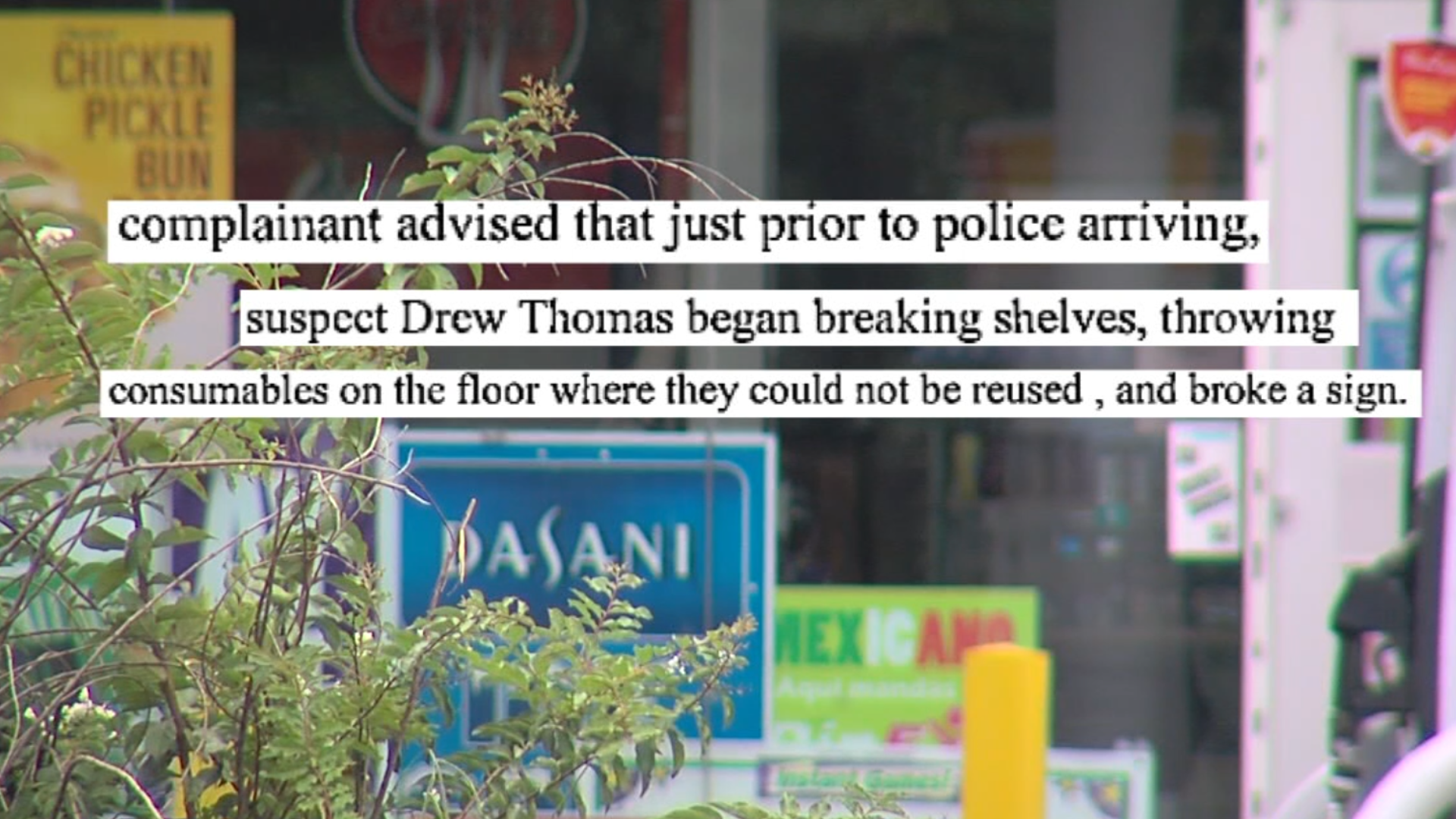 That’s what community activists say they feel after seeing Memphis Police body- camera footage of an excessive force complaint from 2019.

The city of Memphis just released the video to Local 24 News after putting in a records request more than two months ago.

On the recording, former MPD officer, William Skelton, repeatedly swears at and berates a suspect under arrest, Drew Thomas as Thomas was leaving the Shell gas station near Lamar and Airways Blvd in January of 2019.

The Shell clerk called police after Thomas knocked down displays inside the store. Thomas had been barred from the store because of  previous incidents.

During the arrest, Skelton pepper sprayed Thomas multiple times while Thomas was handcuffed in the back of a squad car. Then, when Thomas was pleading for help, Skelton and the other officers at the scene did nothing.

Local activists say it’s the everyday runs-ins with police like this that cause mistrust in the minority community.

"Words cannot even express the frustration and disdain that I feel when I see this video," said Dr. Earle Fisher, a Memphis community activist.

The body-camera footage from that 2019 arrest shows Officer Skelton repeatedly swearing at Thomas. Thomas was not being argumentative and complying with the officer as he is put into the squad car.  "Put your feet in. Eat a d*** mother f****r," said Skelton.

While Thomas was in handcuffs in the back of the squad car, Skelton got even more upset, after Thomas started kicking the car door from the back seat.

"Kick my car again. I'm going to foam you. You understand me d*** head. I will spray he f*** out of you. You worthless piece of incestuous s***," said Skelton.

According to the internal review report and the video, Officer Skelton sprayed chemical foam into the squad car four times.

While Thomas is heard on the video  gasping for air, " Help, Help, Help."

“It’s much more like he was interacting with an animal than another human being. There was no dignity. He did not have any respect for that man’s human dignity," said Josh Spickler, Executive Director of "Just City," a non-profit group that advocates for criminal justice reform and helps pay bail for defendants.

"If he did that proudly on camera, who knows what else he has done during this time as a police officer," said Spickler, “To me this is an example—a very clear example—of why there is no trust between the community and its police officers.”

The video also shows the officers trying to figure out how to characterize the incident so that Thomas would spend more time in jail. Internal investigators determined the amount of damage entered in the report was false and  exceeded the actual damage by more than a thousand dollars.

“All of the officers involved, none of them intervened, which according to MPD has been a long standing policy. This clearly can't be a simple training issue... and how many people like this are on this force and see this as everyday behavior.” said Fisher.

After putting in a records request to look at excessive force complaints over an 18 month period, this is one of two closed complaints in 2019 that MPD released where internal affairs investigators found enough evidence to charge an officer with excessive force. Skelton was charged departmentally with excessive force. According to the report, investigators said Thomas should not have been sprayed with a chemical agent because he was already handcuffed in the back seat and not a threat to officers or himself and just because Thomas was kicking a door that wasn't justification to pepper spray him.

"I'm tired of seeing videos that show the dehumanization of black bodies, especially by those who are authorized to protect and serve and i think the evidence in this video is egregious," said Fisher.

Memphis police released a statement this week, saying in part, "The actions and behavior of William Skelton were unacceptable and did not represent the training or standards required by the Memphis Police departments or the citizens of Memphis".  Skelton resigned before his disciplinary hearing...but Fisher says videos like this are examples of why changes need to be made to policing and the criminal justice system immediately.

"If we don’t change the structure and the system than the substance of what you see in this video will happen all too often," said Fisher.

The Local 24 News team tried to reach Skelton for comment but was unsuccessful.